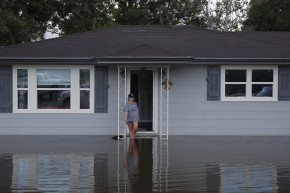 Louisiana Citizens Team Up On Facebook To Offer Flood Relief 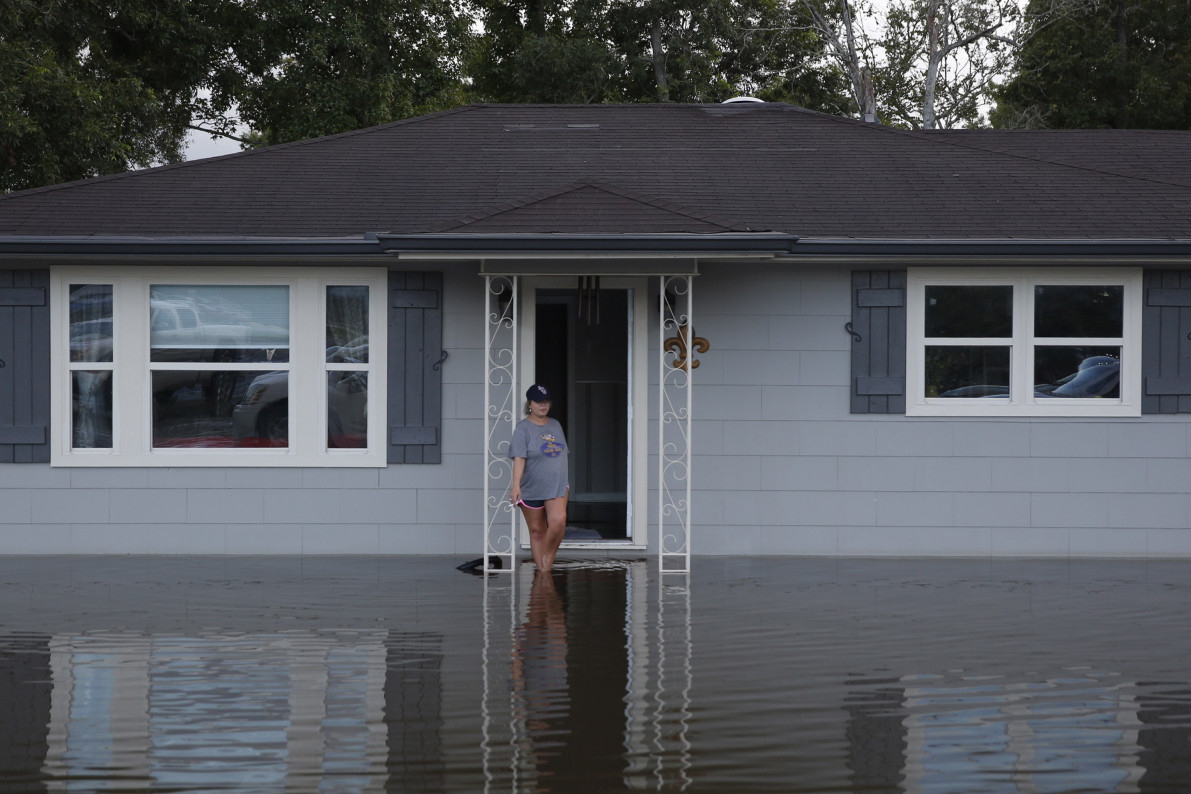 The floods in Louisiana have wreaked havoc on the state’s infrastructure and residents’ private property, leaving an estimated 40,000 homes damaged. In response, concerned citizens have banded together through Facebook and organized grassroots efforts to assist those in need of help after the country’s worst natural disaster since Hurricane Sandy.

The Facebook group “Louisiana Flood Rescue – August 2016” counts 38,699 members. It connects people with contact information for police, fire department, and other relief services, while group members offer assistance and items for people or update others on the situation in the state.

“We at Louisiana Flood Rescue have a clear and simple objective: To bridge the gap between those who need assistance while rebuilding after this historical natural disaster and those who have these necessary resources and are willing to help,” group member Hilda Elizabeth writes, adding that all money that has come in has been raised via grassroots efforts.

Other similar groups have popped up in the wake of the floods. “Louisiana Flood – Lost and Found” has almost 7,000 members, and was established for “helping loved ones find their friends, family, and pets.” The group is filled with pictures of missing people and animals, as well as abandoned pets members have found in the aftermath of the floods.

In addition, the American Red Cross is connecting people with its Emergency App, which features an “I’m Safe” button, as well as a dedicated Safe and Well website.

Though Louisiana Governor John Bel Edwards has defended the federal government’s response to the floods—he noted that FEMA Administrator Craig Fugate visited the state on Tuesday, while Homeland Security Secretary Jeh Johnson went on Thursday—many are upset over President Barack Obama’s apparent lack of effort in addressing the issue. Obama has been heavily criticized for continuing his golf holiday in Martha’s Vineyard as the disaster was unfolding, prompting comparison’s to the government’s failed response to Hurricane Katrina in 2004.