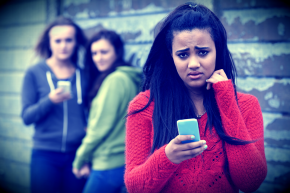 What Your Instagram Filter Use Says About Your Mental Health 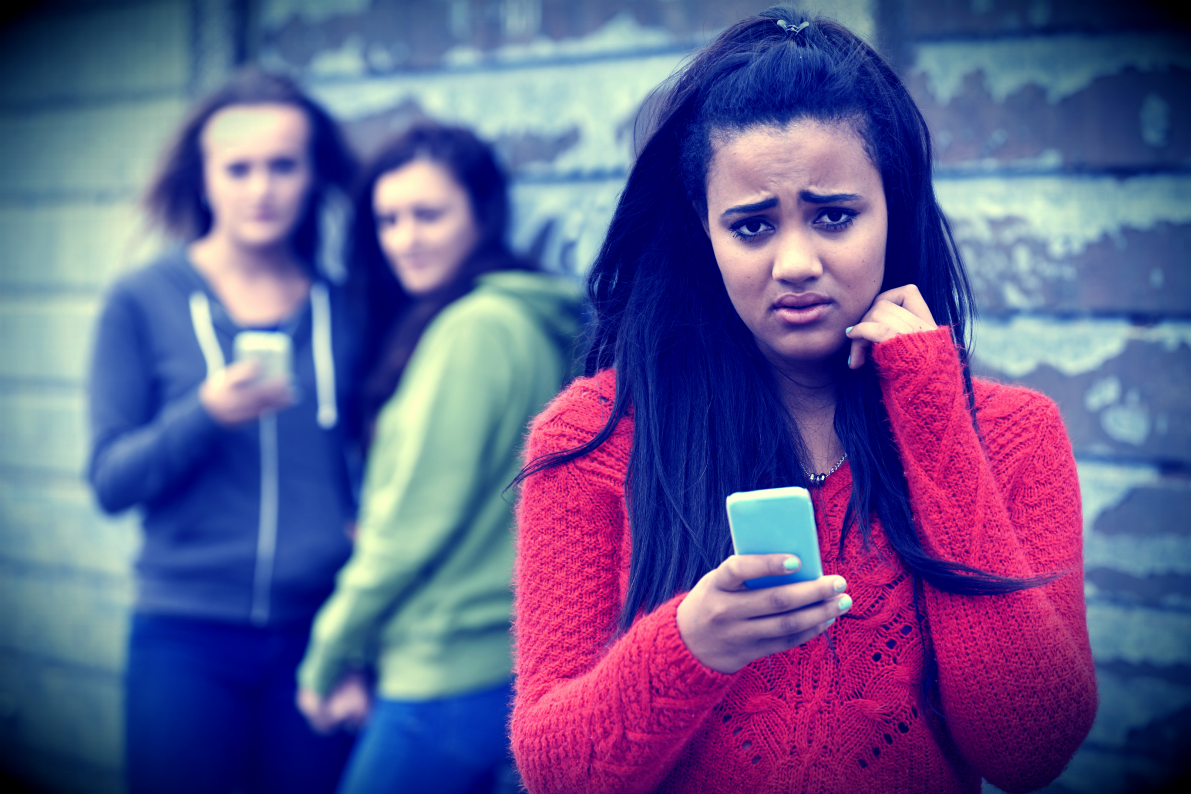 A new study suggests we could soon mine people’s Instagram accounts to diagnose depression, rather than simply how much of a foodie douchebag they are. A new study (which is not yet peer-reviewed, FYI) by researchers from Harvard University and the University of Vermont delved into 43,950 posts from accounts of 166 different Instagram users, using machine learning tools to correctly identify markers of clinical depression.

The researchers found that hue was the most telling sign of whether or not a person was depressed, which could be reflected in how he or she used filters. Depressed individuals tended to feature photos that were bluer, grayer, and darker. The study also found that the AI program, which looked at things like pixel analysis, face detection, and the photos’ metadata, was better at telling whether or not an individual suffered from depression than human practitioners typically do during in-person patient assessments—60 percent of the time compared to 51 percent.

Filters served as an especially effective means of showing if a person was depressed. The high-contrast black and white Inkwell filter was the most common choice among depressed individuals, while the warming, rosy Valencia filter was the least likely filter to be used.

A variety of other potential markers were also considered, including frequency of posting, whether or not people were included in the photos. While a lack of social activity is a typical characteristic of depression, depressed persons were actually more likely to post photos with faces, albeit a lower average number of faces per photo than healthy participants. Posts made by depressed users were also more likely to get comments than likes.

The authors didn’t tackle the thorny issues of what selfies mean in relation to depression. “Depressed individuals have been shown to use more self­-focused language,” said the study, “and it may be that this self focus extends to photographs, as well. If so, it may be that the abundance of low­ face­-count photos posted by depressed users are, in fact, self­-portraits. This ‘sad selfie’ hypothesis remains untested.” Some other time, perhaps.

The researchers note that while the program is not a perfect method of identifying depression, the findings imply that a similar model could be used for the purposes of early detection in the future.

This post has been edited. A previous version inaccurately said that filter choice, not hue, was the most telling sign of whether or not a person was depressed.