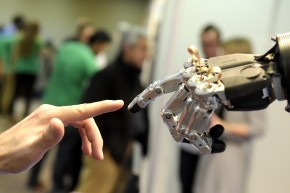 The Winter Olympics, Now With More Robots
By Robert Silverman 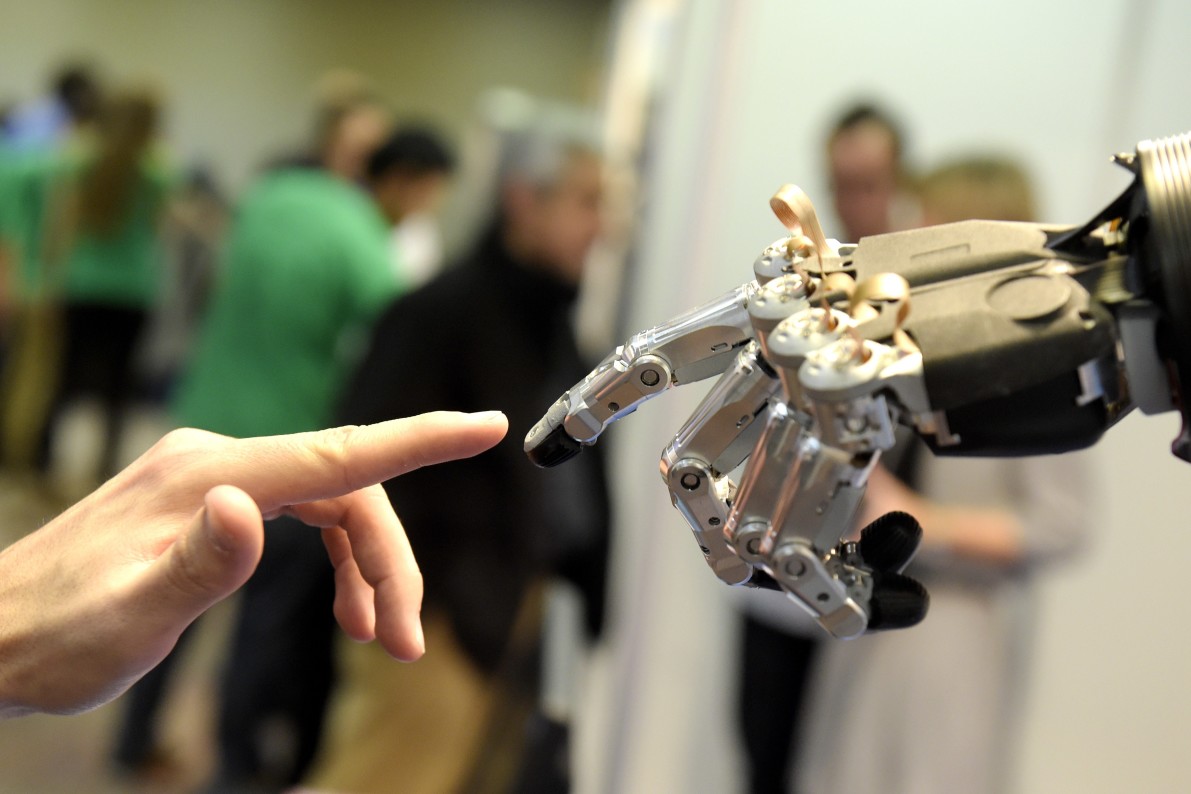 Sure, in advance of the 2016 Summer Olympics in Rio de Janeiro, Brazil went and bought itself all the drones, surveillance equipment, and super-fancy high-tech monitoring devices it could get its hands on, because security.

Obviously, the imposition of a Robocop-like security state is the reason—and the only reason—that the city has been spared a major terrorist attack. Destroying civil rights in the name of a mega-sporting event is good and cool, is what we’re saying, a stance that clearly is mirrored by the organizers of the upcoming Winter Olympics to be held in Pyeongchang, South Korea.

They will have their very own army of robots and drones, only more so. Right, Lee Hee-Beom, president of the organising committee for the 2018 Olympic and Paralympic Games?

“We are developing state-of-the-art technologies in the area of information technology,” he said, according to a fine, high-quality website called GovInsider.Asia, which cited the Agence France-Presse as the original source for this story, but deigned to provide a link. Odd that.

Anyway, yes. The robots protecting humans from harm during the Olympics. Is there more?

So, yes. More robots. Virtual reality. What’ll it all be used for though? South Korean officials are being purposely vague, lobbing a few hints about greater access to translation services, such that, “everyone from all over the world can enjoy automatic interpretation and translation services regardless of time and place,” Kim Sang-pyo, the vice president of venues and infrastructure, said.

Perhaps we’ll see a few sentry bots equipped with voice recognition software, like the HUBO humanoid here, or maybe even a news-gathering and -disseminating bot or two to make sure that journalists stay on message. And no one ever needs to worry about what the surveillance and defense tech will be used for after the Games are over.