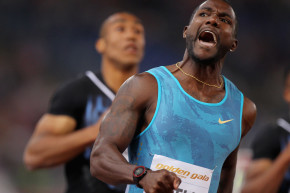 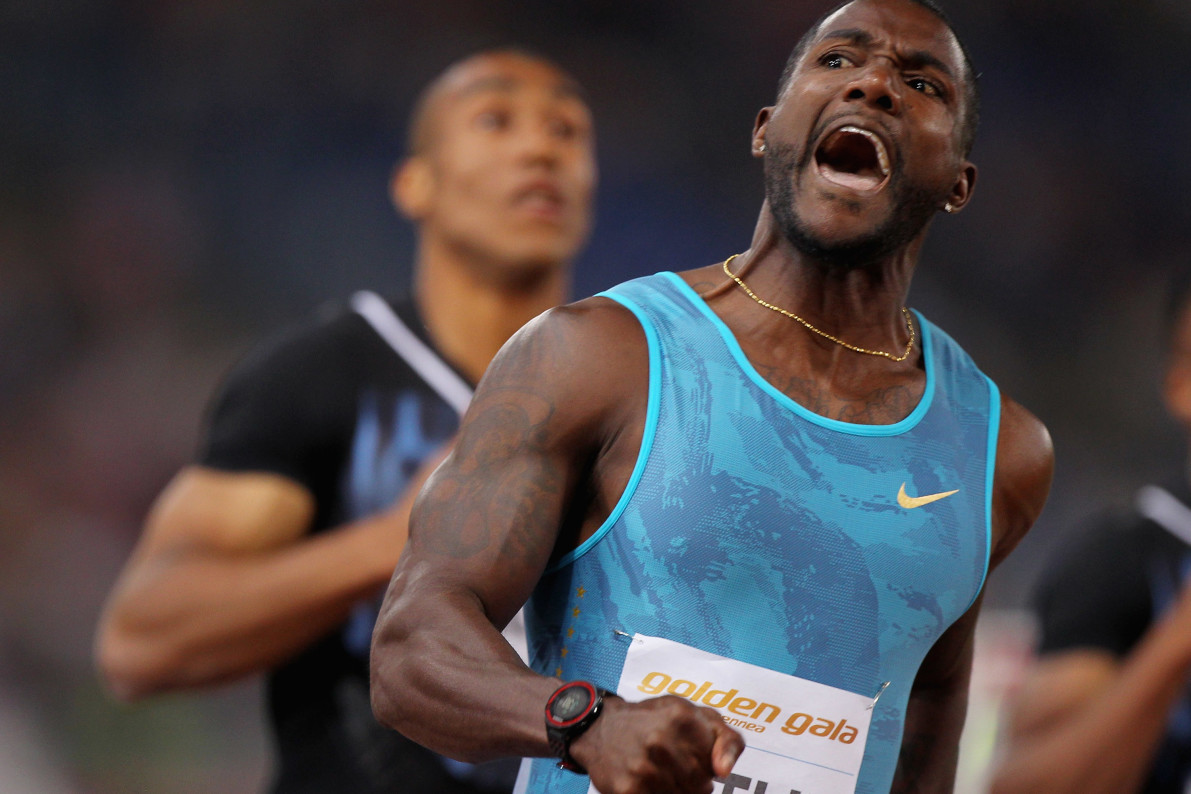 As of 2015, the World Anti-Doping Agency began recommending that athletes caught intentionally using performance-enhancing drugs could be banned up to four years, doubling the previous ban. Despite that increased severity, some medical researchers say it’s still not sufficient.

“If you’re caught taking anabolic steroids, I think it should be a lifetime ban,” Stuart Phillips, a kinesiology professor at McMaster University in Canada, told the Globe and Mail.

The reasoning by Phillips, who is also a Tier 1 Canada Research Chair in skeletal muscle health, is that steroids (which includes synthetic testosterone) spark a dramatic surge in muscle satellite cells, making them more efficient in repairing muscle. This means doping athletes can work harder and bounce back quicker and—here’s the kicker—these satellite cells stick around for a long time, for at least the duration of an athlete’s prime years.

In other words, maybe U.S. swimmer Lilly King had a point when she told reporters in Rio that anyone with a drug ban on their record should be barred from the Olympics, “I think people who are caught on doping offenses should not be on the team.”

This follows a landmark 2013 study in the Journal of Physiology by University of Olso physiology professor Kristian Gundersen, who injected female mice with testosterone and observed a long-lasting impact even after the doping had stopped.

“The mechanisms are very basic,” Gundersen told the Toronto paper, “and I would be very surprised if it wasn’t similar in humans.”

Given the corresponding cell half-lives of the two species, the research reinforces WADA’s increased suspension length and would even justify Phillips’ assertion of lifetime bans.

“The results in our mice may correspond to the effects of steroids lasting for decades in humans given the same cellular ‘muscle memory’ mechanism,” Gundersen said in a release.

When this research was presented last year to American sprinter Justin Gatlin—who received a four-year PED ban in 2006 but returned to the sport and won a 100-meter silver medal in this week’s Rio Olympics—he was less than pleased with the line of questioning.

“I think it’s ridiculous,” Gatlin told reporters in 2015. “My situation was 2006 – that was a decade ago. They need to go and see what is happening in the medical world, don’t come to me with that. A lot of people have been in the same situation I have been in. I’m not sure why you would match a laboratory mouse to a human being. That’s unfathomable to me.”

Other research provides some degree of corroboration, however. A 2005 paper in Histochemistry Cell Biology concludes, “The initial effects from AS [anabolic steroids] appear to be maintained for several years.” A 2014 study on the Public Library of Science site wrote: “Administration of AAS [anabolic androgen steroids] may induce sustained morphological changes in human skeletal muscle, leading to physical performance enhancement.”

Proper longitudinal studies are not possible—purposefully injecting lots of people with PEDs, needless to say, is unethical—so the scientific community is left extrapolating effects from mice, much to Gatlin’s chagrin.

There have been 28 medals won by 25 athletes previously suspended for doping, according to the New York Times. Are they stories of turnarounds and redemption or, as this research suggests, might questions of legitimacy remain?