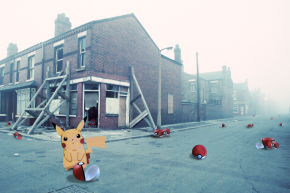 Does Anyone Still Care About Pokémon Go?
By Allee Manning

Does Anyone Still Care About Pokémon Go?

New data shows that interest may be waning 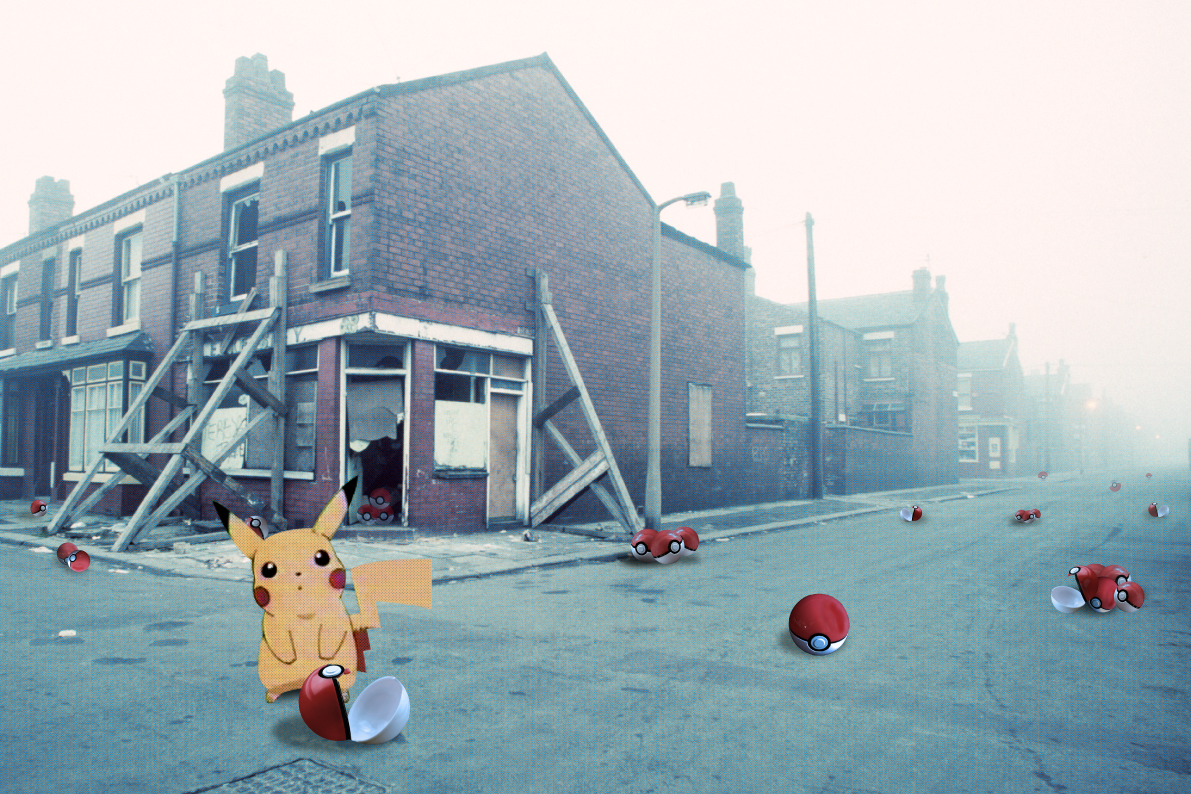 If an entire minute has passed since a stranger glued to their phone has nearly mowed you down, you’re probably seeing the effects of a Pokémon Go slump.

The mobile game appears to be hemorrhaging players, according to data from Survey Monkey Intelligence. At its high point, Pokémon Go had nearly 40 million weekly average users in the U.S. Since then, amidst numerous reports of injuries resulting from gameplay, an outpouring of negative reviews, and privacy-related controversy, the number of wannabe Ash Ketchums of the world has sunk to roughly 28 million. That’s still a lot of time-wasting goons doing damages to their eyes and souls, but it’s on the wane.

This kind of pattern, as ComicBook.com notes, is actually fairly typical of the mobile gaming industry, where retention of active users is an issue across the board. Gotta catch ’em all, sure, but gotta retain a lot of ’em if you’re going to survive in the long term. There are many reasons that mobile games struggle with this problem, most of which are related to plain ol’ boredom. Survey Monkey Intelligence data also reveals that the average number of sessions per day and amount of time per day spent playing have been declining since early August. As Forbes reports, the anticlimactic reward of hitting levels in the twenties may be the reason so many people are abandoning the game.

Haven't played Pokemon Go in two weeks. If this were tamagochi they'd all be dead

I haven't played Pokémon go in over a week. I think we're done here.

One factor that studies say correlates to higher retention is how close to the game’s launch it was adopted by users. Pokémon Go has this going for it, having racked up players far more quickly than other mobile gaming phenomenons like Candy Crush Saga and Draw Something.

But as Niantic recently stated, the game is still about 10 percent of where they want it to be, with new updates forthcoming, so it’s quite possible that player interest will “blast off again,” if you will.