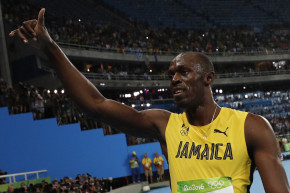 Usain Bolt Was The Most Amazing Olympian On Thursday 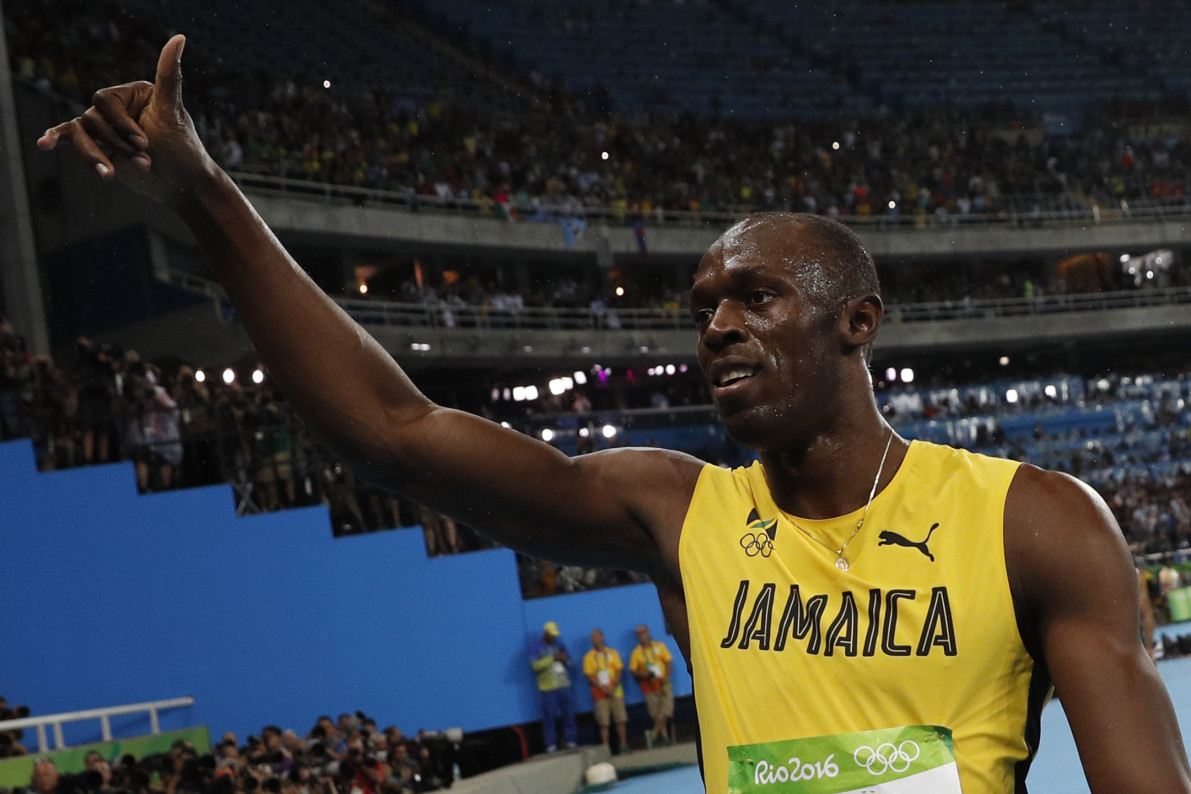 Usain Bolt cemented his legacy as one of the most dominant track stars in Olympic history with a gold in the 200-meter finals Thursday night. Coming out of the first turn, Bolt had already separated from the field by three or four strides, and he beat silver medalist and bromance partner Andre De Grasse of Canada by more than a second.

Bolt becomes the first runner to win gold in the 100 and 200 meters in three consecutive Olympics, and he’s won gold in all eight Olympic events in which he’s competed. He’ll try for his ninth gold medal when he runs as part of Jamaica’s 4x100m relay team on Friday.

Vocativ analyzed millions of tweets about the Olympics from Thursday and found that Bolt’s win was the most amazing performance of the day, according to Twitter users. From 9pm. Thursday to 8am Wednesday, Bolt’s name was mentioned 285,507 times.