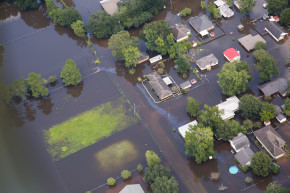 Banded together by a common cause and common hashtags, civilians are doing their part to help those in need 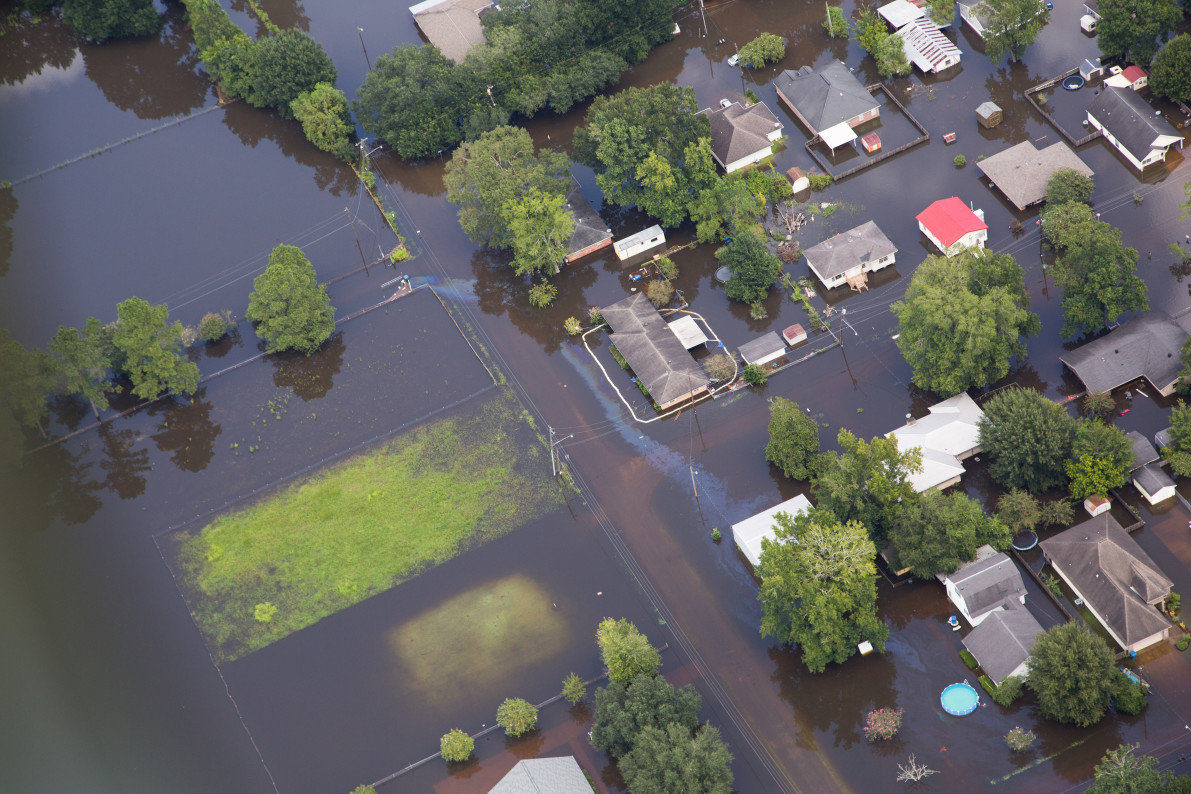 Louisiana is battling the worst natural disaster to hit the United States since Hurricane Sandy. No strangers to superstorms, a loose consortium of volunteers in the state dubbed “the Cajun Navy” have taken to their boats to assist in rescue efforts and help those affected by the copious flooding.

Between August 8 and 14, 6.9 trillion gallons of rain hit the state, causing an estimated $30 million worth of damage thus far. The floods caused by this downpour have taken 13 lives and damaged 40,000 homes. “Thousands of people in Louisiana have lost everything they own and need our help now,” Brad Kieserman, the Red Cross’ vice president for Disaster Services Operations and Logistics, said in a statement.

Responding to the dire situation, members of the Cajun Navy in south Louisiana used their motorboats and flat-bottomed aluminum boats called jon boats to ride along flooded roads and transport people away from the damage.

Troy Green, 49, who lives in Geismar, Louisiana, a part of Ascension Parish, told Vocativ Thursday that he was inspired to join the relief effort after watching the news and viewing photos of the floods on his Instagram feed. “I told my wife, ‘I feel guilty not being out there doing something. I have a boat that I could be doing something with,” he said. “When Sunday morning rolled around it was a relatively sunshine-y day—still had a little water on the street, but it was receding—I was up early and left a note on the counter [for my wife] saying, ‘Church was canceled, going to launch my boat off the interstate to see if I could help. Love, Troy.’”

After checking in with his local state troopers’ office, Green drove his custom motorboat to a Costco in Baton Rouge off of Interstate 12—which was closed at the time—where authorities had set up a mobile command center. After getting permission from the National Guard to take his boat on the flooded highway, Green parked his truck on dry land and launched his vessel into the water. His service in the Cajun Navy officially began. “It was mass chaos from there,” said Green. The area was filled with other civilian boaters engaging in the rescue effort.

Accompanied by a member of the local district attorney’s office, Green spent about 10 hours shuttling groups of people to safety from their flooded homes. “[We picked up] 60 to 80 people easily through the day,” Green said, adding that during the first part the day, the majority of the boats he saw engaged in the rescue effort were civilian-owned. The Cajun Navy formed during the tumult caused by Hurricane Katrina, the 2004 natural disaster that killed 1,800 people and destroyed countless properties in New Orleans and the Eastern Gulf Coast, and was credited with saving more than 10,000 people from flooded homes and rooftops. Even then, it was a loose convoy of boats brought together less by formal organization and more by a common humanitarian goal.

@johnbraig pictures like this is what gives me faith back in humanity! Instead of eating his lunch, he gives it to the sweet, helpless dogs that got left behind in the flood! On top of that, he drove 10 hours from Texas with a boat and a truck bed full of water to hand out to victims! You my friend are a blessing from above 🙏🏻🙌🏻 #GreatFloodof2016 #LouisianaStrong #CajunNavy #Texas #animalrescues #louisiana #batonrouge #hero #heros A photo posted by Southern Retrievers (@southern_retrievers) on Aug 18, 2016 at 11:50am PDT

During this summer’s floods, the Cajun Navy is characterized more by its digital presence. “A lot of people approach as an organized group of people, when it’s something somebody just dubbed back in the Katrina days and it revived itself with all this flooding going on,” said Green, adding that he’s witnessed the use of relevant hashtags of late.

The hashtag #CajunNavy, for instance, counts almost 1,000 posts on Instagram, many showing people in boats helping others in need. Groups such as Cajun Navy 2016 and Cajun Navy Captains have sprung up on Facebook, with the former counting more than 7,000 members. In addition to the host of GoFundMe pages fundraising for those who lost possessions to the flood, there’s even a page dedicated to raising money for a Cajun Navy documentary film.

The digital aspect aside, Green described the gambit of emotions overtaking the people in the flood areas. “You’re going through the gambit of emotions,” he said. “You have a boat load of people that were all smiles and just grateful to be rescued, and then you pick up another group of people, and half of them are crying and the rest of them are feeling down and just overwhelmed by losing everything. Different personalities, different reactions to the situation.”