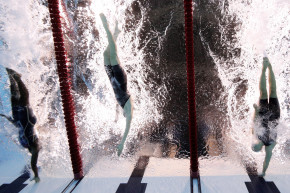 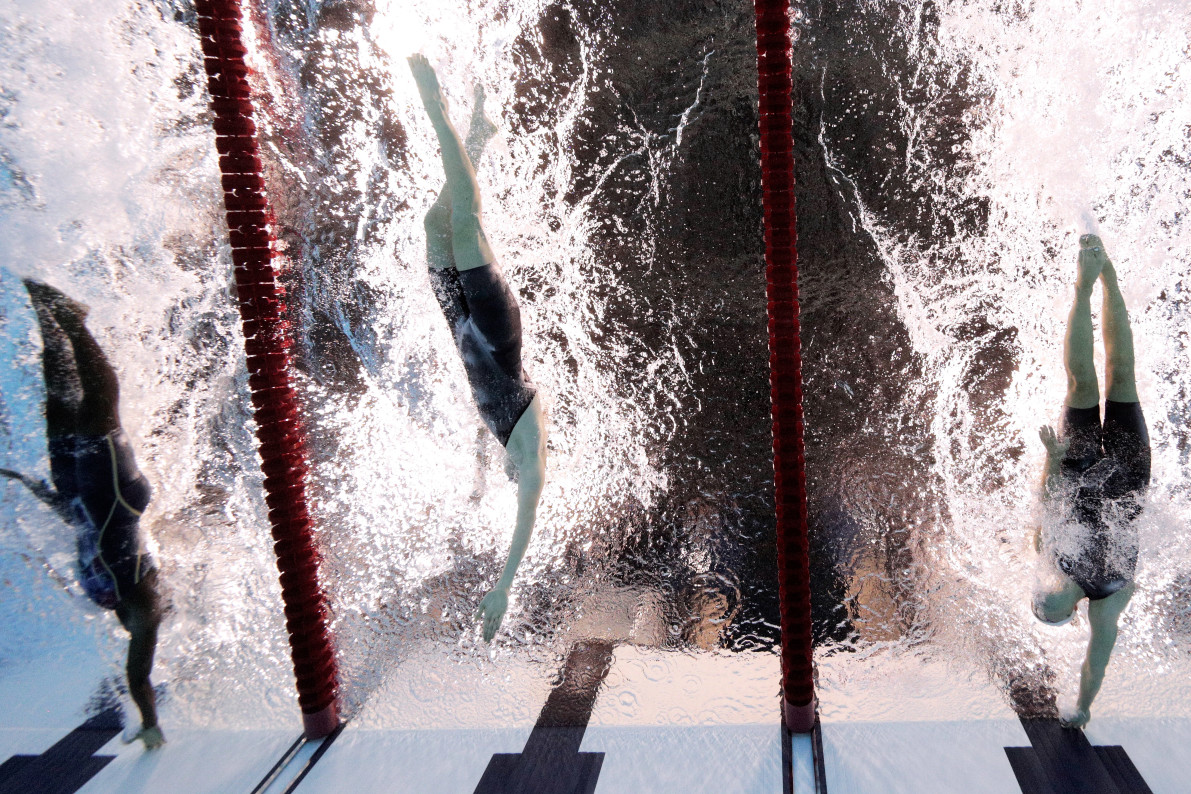 The gift that Ryan Lochte inadvertently gave to Rio through the apparently made-up robbery known as #LochMess is obfuscation of a serious corruption of fairness in the Olympic swimming pool.

A pair of independent studies appears to show a noticeable and prevailing current in the pool that favored swimmers in lanes 5 through 8 over lanes 1 through 4. One group—led by Joel Stager, the director of Indiana University’s Councilman Center for the Science of Swimming, and cited by the Wall Street Journal—diagnosed a similar problem at the 2013 world championships and, in Rio, noted that five of the six combined male and female medalists in the 50-meter freestyle were in the more favorable lanes.

Also, those that switched from lanes 5-8 in preliminary heats completed their races in about a half-percent slower time in lanes 1-4 in the final, despite a normal progression toward speedier times in the medal race. The difference between the gold medal and sixth place was a scant 0.12 seconds in the women’s 50; only .08 seconds separated sixth from a bronze.

One of Stager’s co-researchers, Chris Brammer, analyzed split times and discovered that swimmers in lanes 1 through 3 were as much as 0.6 seconds slower in one direction than the other.

“It’s a big deal,” Stager told the Journal. “This is horrific.”

The other work, produced by M.I.T.-educated quantitative analyst Barry Revzin for the website SwimSwam.com, gets deeper into the gory weeds of logarithmic regressions. He demonstrated a nearly identical pattern in those 2013 world championships and last week’s Olympic races while showing that three other major meets in the last three years all showed a more normal (and identical) pacing curve. The one-length 50-meter race was the most glaring problem but, the author noted, the current wouldn’t necessarily even out over longer races.

As Revzin concludes, “These results are very disconcerting to me, but do not in and of themselves prove that there is a problem. However, the data strongly point to serious problem in the pool which could have led to an unfair competitive environment, especially in the 50m freestyles.”

Myrtha Pools, which constructed the Rio venue, provided SwimSwam with video footage of their testing from before and after day three of competition that showed “zero hint of a problem,” the company president, Trevor Tiffany, said, proffering the theory that swimming speed might have been impacted by the athletes’ breathing side and whether that faced their competitors.

This has been the latest edition of literally everything is going wrong at the Rio Olympics.