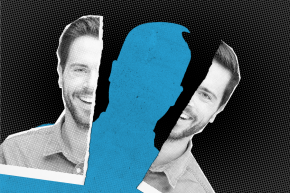 You might experience less social connection if you try to project perfection on social media, according to a new study 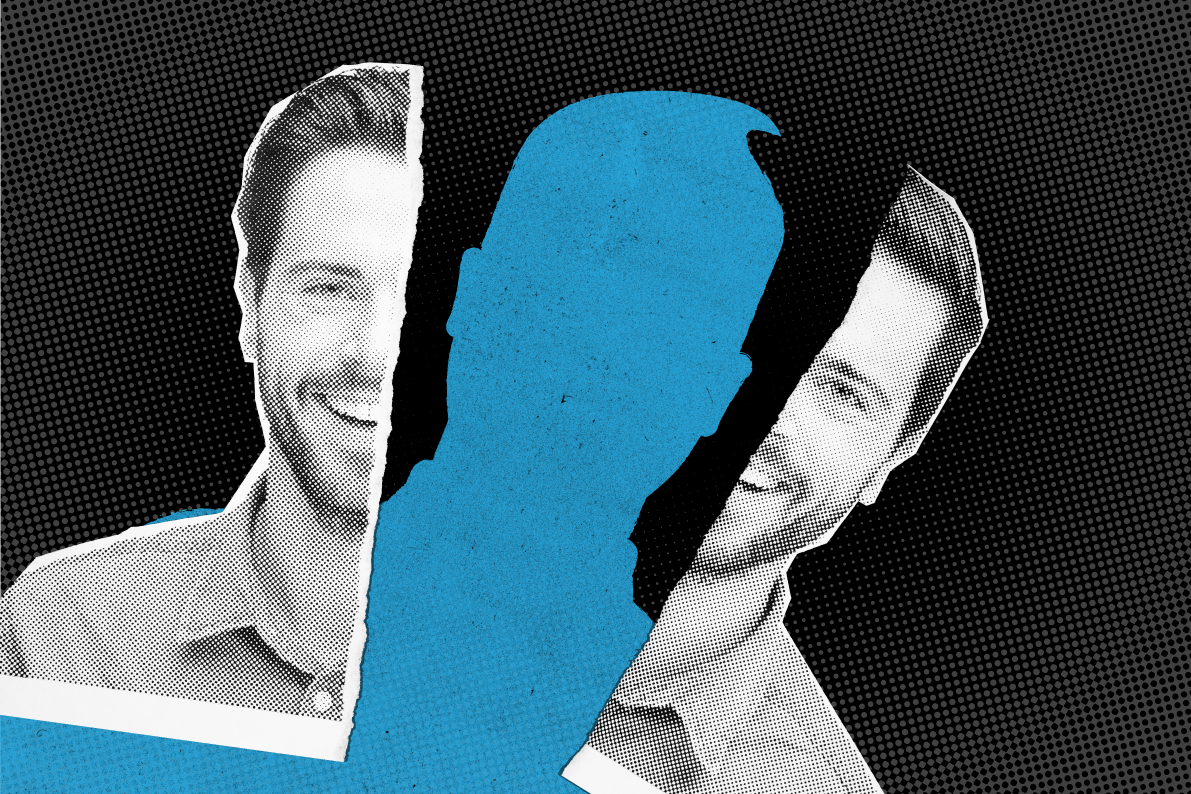 Social media is a great way to make ourselves seem cooler, smarter, funnier, and much more like ethereal flower-crown-wearing goddesses than we are IRL. But a new study suggests you might actually benefit from being your—wait for it, wait for it—”true self” online. Researchers have found that the less authentic people are on Facebook, the more stressed and isolated they feel.

The study, published in the journal Cyberpsychology, Behavior, And Social Networking, put 164 participants ranging in age from 18 to 55 through a series of personality questionnaires. The first test measured the participants’ humility, emotionality, extraversion, agreeableness, conscientiousness, and openness. The second test measured these same qualities, only participants were asked questions about the way they presented themselves on Facebook. For example, they were asked whether “the persona I present on Facebook would prefer jobs that involve active social interaction to those that involve working alone.” They also filled out questionnaires that measured anxiety, depression, subjective well-being, and their sense of social connectedness.

The larger the gap between participants’ “true” selves (i.e. the personality reflected on that first personality test) and their Facebook selves (i.e. the characteristics revealed when they answered on behalf of their social media self), the less socially connected they felt and the more stressed they were. The researchers note that it’s “possible that by presenting oneself authentically on Facebook, less emotional labor is required, therefore resulting in less stress.”

Now, the sample size here is teeny tiny, so more research is needed to confirm the findings, but the study does jibe with prior research finding a correlation between authenticity in real life and psychological well-being. Another important caveat, even if the findings are replicated, is that we are talking about correlation, not necessarily causation. “Perhaps Facebook users who are less stressed, or who experience greater social connectedness, feel more comfortable expressing their authentic self online,” write the researchers.

All that said, the study ultimately argues that mental healthcare professionals should examine the possibility that Facebook, used in the right way, could work as a therapeutic tool of sorts. They write, “It might be fruitful to consider the potential utility of Facebook in reducing stress and enhancing social connectedness.”