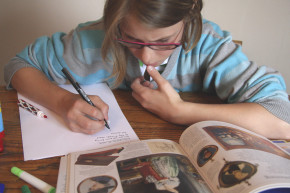 Google Wants Helicopter Parents To Snoop On Their Kids’ Homework 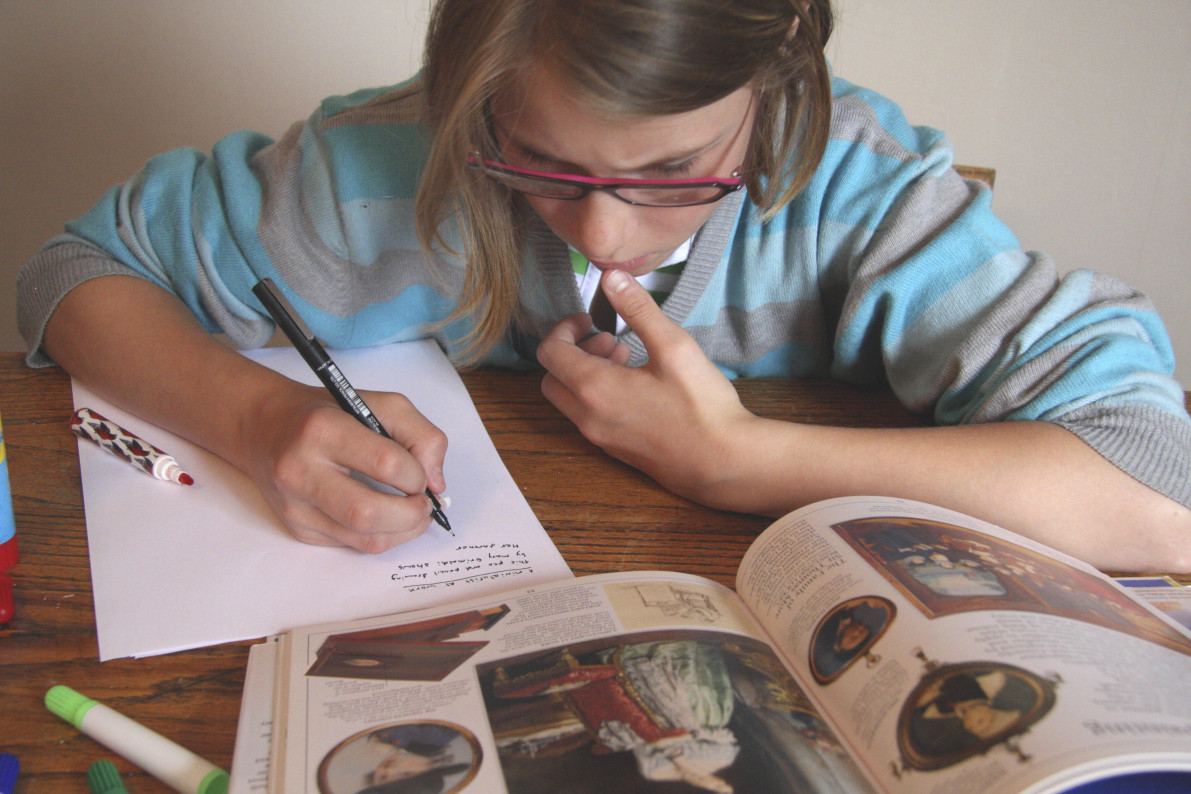 Look out, kids. Big Mother may soon be watching you at school—thanks to Google.

The tech giant unveiled an update to one of its popular education apps that will permit parents to regularly monitor their children’s homework and other assignments with an Orwellian fervor.

Google Classroom now allows moms and dads to receive daily email summaries of their kids’ work and accomplishments, the company said on Wednesday. Unveiled in 2014, Classroom is part of Google’s Apps for Education service that’s finding a home in a growing number of schools across the country and worldwide. A company spokesperson told Vocativ that more than 10 million students and teachers now use Classroom, which integrates Gmail, Drive, and other tools to assign, track, and manage student work.

Earlier this year, the Electronic Frontier Foundation, a digital rights group, filed a complaint with the Federal Trade Commission that accused Google of using its education service to improperly collect data on students. The FTC has not yet ruled on the complaint.

At first whiff, Classroom’s latest update comes across as just a modest extension of a burgeoning parental surveillance state-like apparatus. Moms and dads already have a host of tech tools at their disposal to track their children’s movements outside, monitor their temperature and hearts rates at home, and even download their online browsing histories while they sleep. If they want to compulsively follow their third grader’s spelling bees and math tests like stock prices, so be it. Besides, what parent has the patience for report cards, the time for parent-teacher conferences, or the interest in actually asking their kid what they did in school that day?

On the other hand, Classroom creeps into new territory. It effectively permits so-called helicopter parents—who increasingly micromanage every hour of their children’s lives—a way to hover over that rare block of time when kids aren’t subject to their near-constant surveillance.

“It’s a level of scrutiny that is beyond belief yet becoming the norm,” Lenore Skenazy, an author and frequent critic of over-parenting, told Vocativ. “Next an app will let parents know when their kid is going to the bathroom at school, and whether it’s a number one or two.”