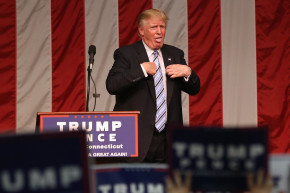 NAMBLA: We Can Neither Confirm Nor Deny Trump Donation Rumor
By Sara Morrison

NAMBLA: We Can Neither Confirm Nor Deny Trump Donation Rumor 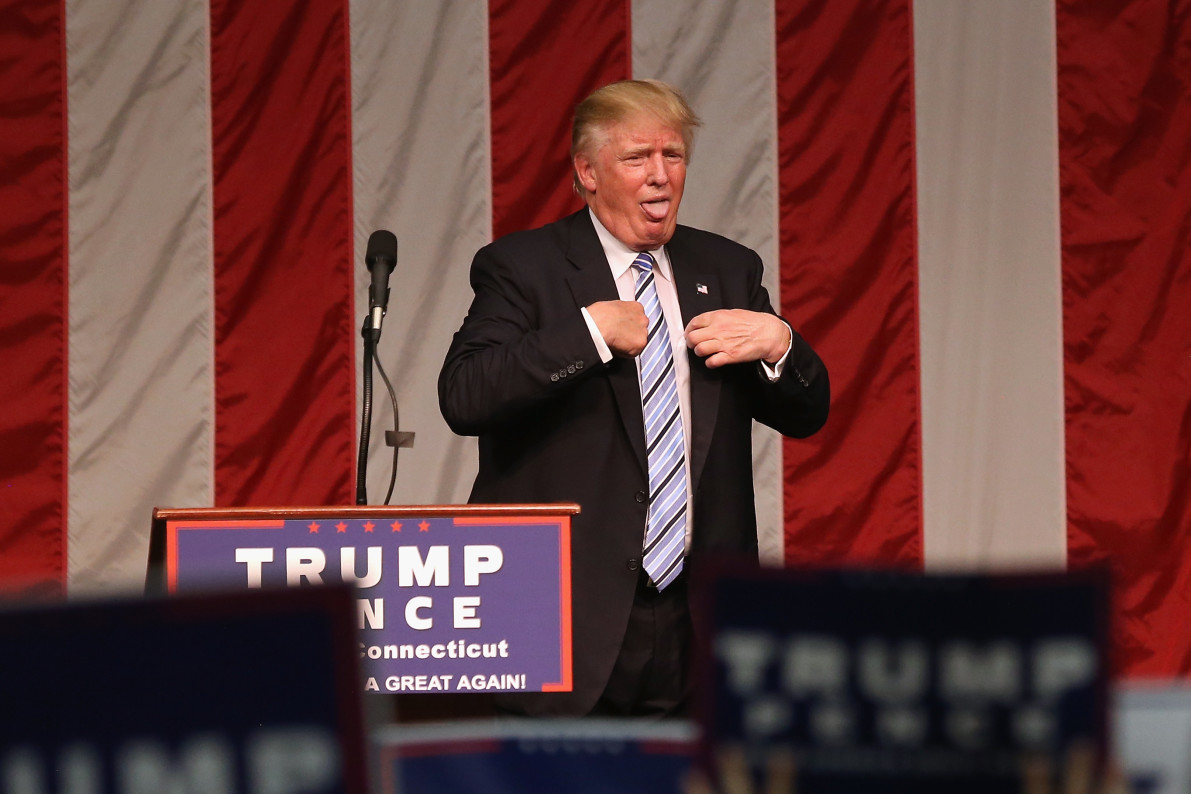 Ever since Republican presidential nominee Donald Trump refused to release his tax returns, making him the first Republican nominee not to do so since Gerald Ford released only partial returns in 1976, people have been wondering why.

A rumor started on Reddit last month raised possibility that it might be because he’s hiding donations to the North American Man/Boy Love Association, a pro-pedophilia organization. There’s absolutely no evidence to support this (though it is something I’ve heard from sources I will not name but trust me, they are real people, good people, the best people). While totally unfounded, the allegation bears an uncanny resemblance to a tactic the candidate himself has used repeatedly when making unfounded accusations, say about the president’s birthplace.

We decided to ask NAMBLA about the rumor. The group isn’t very active these days and (not that shockingly) pretty private, so it took a while, but they finally got back.

Eric Tazelaar, a NAMBLA board member, tells Vocativ that the group won’t give Trump-haters any “salacious thrills” by responding to rumors most likely spread just to discredit Trump. NAMBLA also doesn’t make public any information about its members or donors as a matter of policy, for some reason.

“I can neither confirm nor deny that Donald Trump has given us millions of dollars,” Tazelaar said. “Nor, for that matter, can we confirm or deny that Hillary Clinton may have matched his donation, dollar-for-dollar.”

“I might add,” Tazelaar said, “we do not endorse political candidates, in general if, for no other reason, than they are all pretty terrible. We see no signs of political sanity on the horizon let alone any degree of legal respect being extended to the rights of children and adolescents which is, of course, our remit.”

Tazelaar said he does plan on voting in the presidential election, but would not say for who because “I would not want my preference to be used against him or her.”

Now, I’m not saying that Trump did donate to NAMBLA (though, again, some people—smart people, reputable people—are saying that he did), but I am saying that NAMBLA won’t deny that he did. The Trump campaign did not respond to request for comment, which means they haven’t denied it, either.