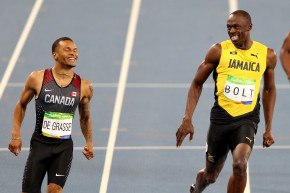 Usain Bolt Was The Most Amazing Athlete At The Olympics Wednesday 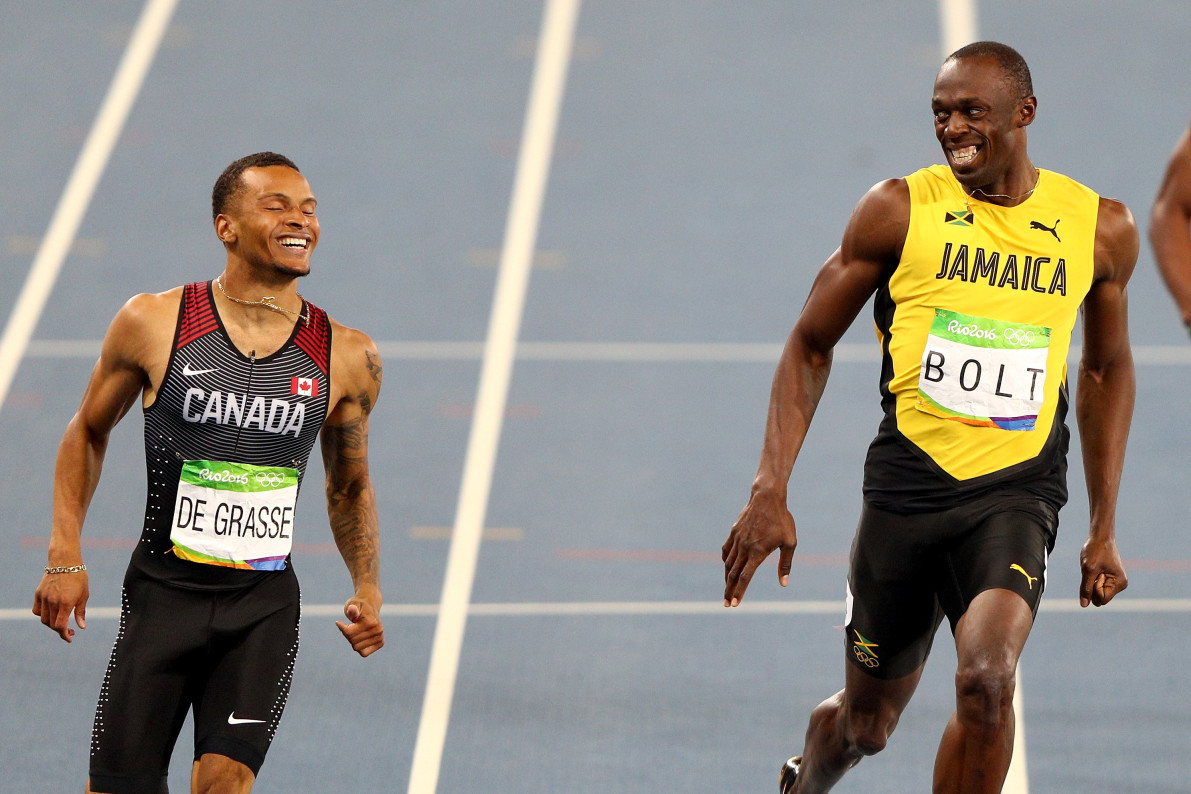 Usain Bolt is blowing by his competition at the Olympics, and he looks like he’s having a lot of fun doing it. Days after a photographer captured a now-iconic shot of Bolt grinning while running in the 100-meter finals, Bolt and Canadian runner Andre De Grasse were laughing with each other as they finished first and second, respectively, in their heat during the 200-meter semifinals.

The BBC quoted Bolt as saying the two runners were laughing because De Grasse was suppose to slow down, but didn’t, forcing Bolt to exert a little more effort than he intended. There won’t be any deals between the two to slow down Thursday when they face off again in the 200-meter finals, where Bolt is favored to capture his eighth Olympic gold medal.

Vocativ analyzed millions of tweets about the Olympics during Wednesday’s events and found that Twitter users thought Bolt’s carefree victory was the most amazing performance of the day. Between 4pm Wednesday and 8am. Thursday, Bolt’s name was mentioned 133,328 times.