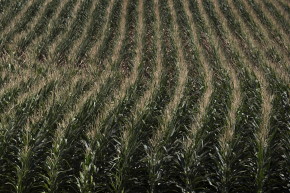 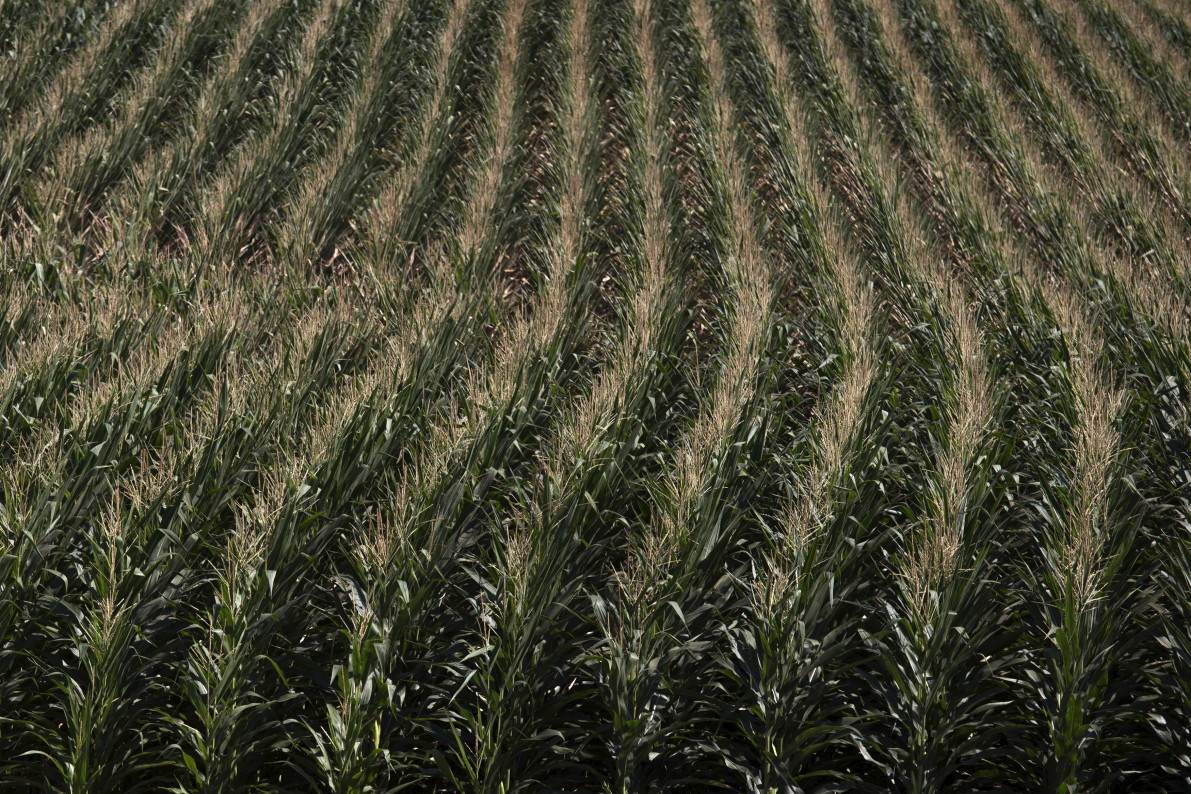 Popularly known for its extensive work in developing genetically modified seeds and pushing its insanely popular herbicide Roundup, biotechnology company Monsanto is undertaking a new digital initiative aimed at permanently altering agriculture as we know it.

The Climate Corporation, a Monsanto subsidiary, announced Wednesday that it is developing a new in-field sensor network for farmers keen on digitizing their agricultural operations. The network is intended to enhance crop yield and allow farmers to analyze information about their plots in real-time, and the company also said it will extend its software infrastructure to allow outside innovators to build data tools for its Climate FieldView platform, which utilizes data to inform farmers’ agronomic decisions.

Mark Young, Climate’s chief technology officer, said in a statement that the extension of the platform is meant to expand upon data transfer agreements Climate has already made with other companies. “By welcoming other ag innovators to contribute to and build upon our platform, we’re helping simplify the complex digital ag landscape for farmers and making it easier for other ag innovators to bring valuable new technologies to farmers faster,” he said.

Veris Technologies, a Kansas-based firm that specializes in high-resolution soil sensing technology, is the first company to sign onto the new platform. “We’re excited to incorporate the high-resolution soil maps from Veris as a new data layer for our agronomic models in the Climate FieldView platform, “ Young said. “The addition of this valuable soil information will enable our models to provide insights for farmers that are even more customized to unique fields.”

More Roundup Is Now The Most Used Herbicide In History

This is the latest move by Monsanto aimed at boosting Climate. Monsanto purchased Climate in 2013 for almost $1 billion dollars, but according to Reuters, the data science company hasn’t evolved into a major source of revenue for the agribusiness giant.

Companies such as Monsanto and DuPont Pioneer have spent millions assisting farmers in extracting more precise data from their fields through “precision agriculture” technology. But while farmers have been using data to increase their yields for years, many have voiced concern that new developments in the sector could result data from their farms being sold to traders or commodity brokers. Plus, Monsanto doesn’t exactly have the greatest reputation among farmers around the world.

“We’re real concerned about who gets access to that information, what they would be allowed to do with it once they have it,” Scott VanderWal, South Dakota Farm Bureau President, told USA Today back in 2014. “We’re too early in the process to see any unintended consequences yet but we have to think ahead to figure out where this is going and make sure we don’t have any.”