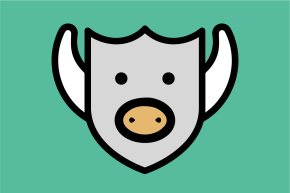 Yik Yak Is No Longer Anonymous
By Leslie Horn

Yik Yak Is No Longer Anonymous

After problems with online abuse, the social network now requires users to identify themselves 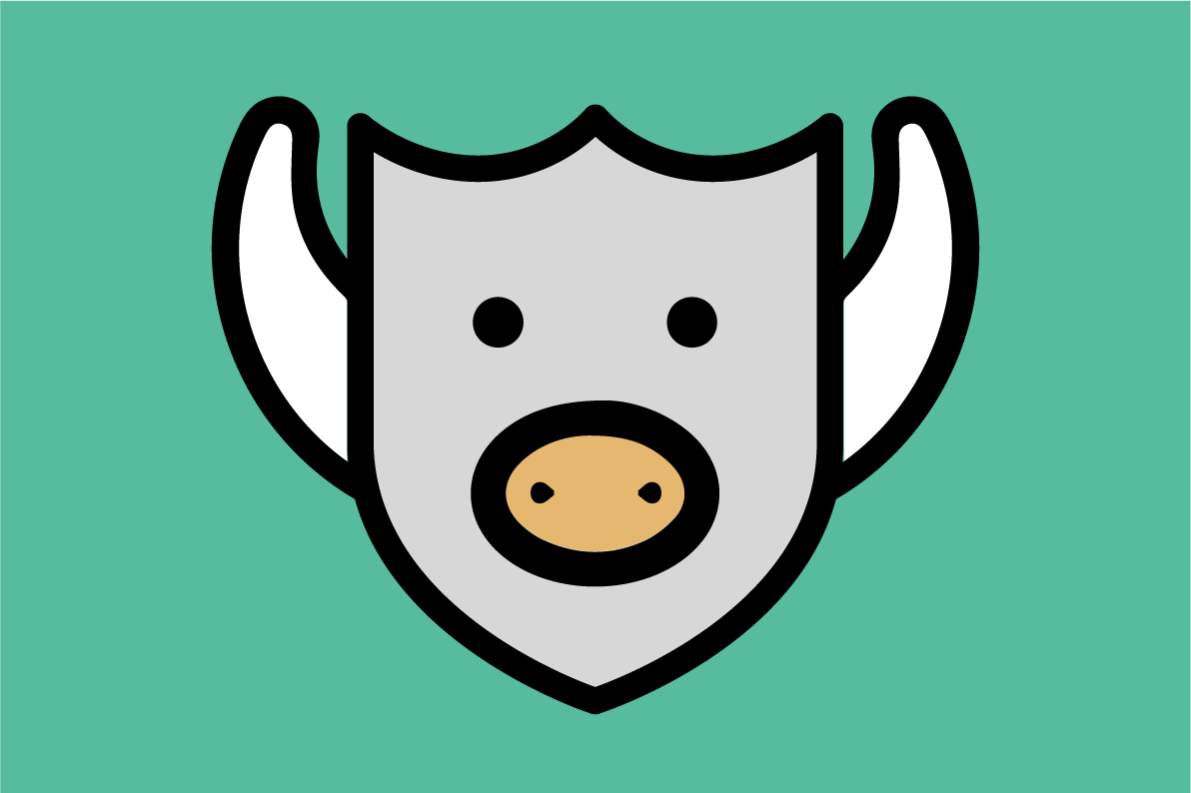 Yik Yak, the social media app that college students once used to anonymously dish on one another, is losing the anonymity factor. Amid problems with cyberbullying, Yik Yak will now require users to have a handle, a profile pic, and a short bio.

Yik Yak shifted away from anonymity this past spring when it introduced handles as an option to users, which was followed last month by the addition of user profiles. But now, these new features are a mandatory requirement, making the transition from its anonymous roots complete.

Among the other features Yik Yak added are ephemeral status updates, which disappear after 24 hours, and an explore tab, where Yakkers can yak it up with their other Yakkers beyond their own region. So what in the hell does that make Yik Yak now? A social media Frankenstein that cribs most of its features from the likes of Snapchat, Instagram, and Twitter. But without the ability to appear as a nameless stranger, it has very little to distinguish itself from its competitors.

It’s not surprising that Yik Yak would turn away from anonymity. Harassment has been such a problem on the app that some campuses attempted to ban it, and in October, a coalition of women’s rights and civil rights groups sent a letter to the U.S. Department of Education asking the agency to do something to protect people from harassment and threats on the app. Now the company is taking matters into its own hands, and hopefully it will help curb the trolls on the app.