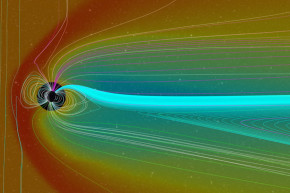 What Earth’s Largest Geomagnetic Storm Of The Century Looked Like 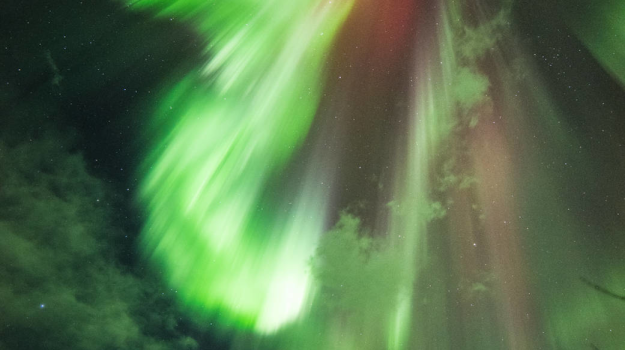 This is what happens when the sun sends out interplanetary shockwaves. NASA’s Van Allen Probes detected the largest geomagnetic storm of the century in March 2015. New animations depict what happened to the Earth’s outermost radiation belt.The strong geomagnetic storm triggered this brilliant aurora.

While this particular geomagnetic storm didn’t cause any harm, previous storms have damaged satellites and triggered power outages on Earth. Luckily this geomagnetic storm of the century left us Earthlings in peace. Although, we bet some tin hat conspiracy theorists are saying otherwise.