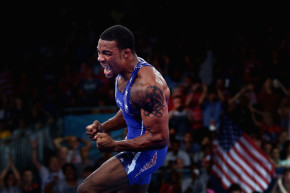 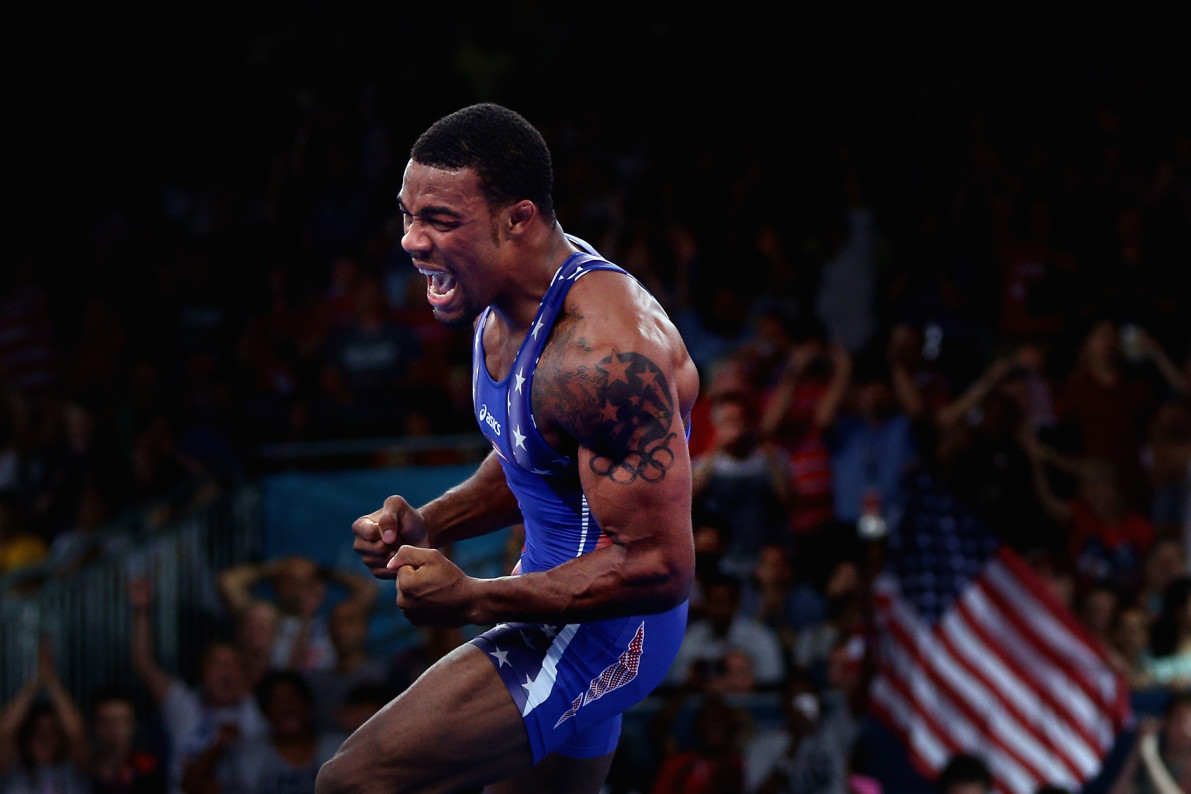 The time before competition is the domain of loud music—beats, chords, and angry lyrics pumped into the ears to stimulate an adrenaline rush. Detroit Tigers ace Justin Verlander once described a two-and-a-half hour progression of hip hop, R&B, and escalating hard rock before taking the mound. Those ubiquitous Beats commercials show similar preparation from Kevin Garnett, Colin Kaepernick, and others.

USA Wrestling captain Robby Smith used to toggle between rap, country, and even classical scores before bouts, which he has replaced with . . . artificial intelligence-composed songs? That’s according to a recent Newsweek report in which he described using brain.fm, a site that harnesses brainwave rhythms to enhance neurological states of relaxation, focus, or sleep.

“I listen to the focus sessions before practice to help me get in the zone,” Smith told Newsweek. “Then after practice, I use the relaxation sessions to focus my breath and calm myself down.”

The story noted that the wrestling team’s original impetus was to find soothing sounds to lull its athletes to sleep, given the importance of proper slumber to performance.

Inspired to see if I could get in a similar zone writing about Smith’s being in the zone—whoa, this is getting meta—I flipped on the “Intense Focus” setting designed for working, reading, or creative work. It sounded like some trippy, experimental Moby or Radiohead; the site described the tunes thusly, “Each brainwave session is designed using specific, high frequency protocols that have been found to be highly effective in a clinical setting.” My productivity did increase, although there was a confounding variable: the 32-ounce iced coffee I began sipping at roughly the same time.

“You’ll notice that the rhythm is very consistent and that you quickly fall into a mental rhythm yourself—it’s easy to get into the ‘zone’ using Brain.fm, and lose track of time as you focus on your work,” Brain.fm co-founder Adam Hewett told ReadWrite.com. “But it’s not just the rhythms that you hear that matter: there are also very rapid, very precise rhythms embedded into the sound.”

Thankfully, I have an editor to help me not lose too much track of time. (Hi, Tomás!) There are a half-dozen links under the website’s Science & Research header that help explain the hows and whys of it all.

From personal experience, I know how much computers have aided sports preparation. Nothing gets me more excited for life than the Tecmo Super Bowl soundtrack, which is straight of the classic Nintendo MIDI collection.

Other gifts computers have bestowed on the music world are, of course, certain types of muzak and the whole genre of synthpop. Here are a couple synthesizer-heavy classics that should trigger the very scientific brainwave of joy.

Feel pumped enough to win an Olympic medal? Thought so.