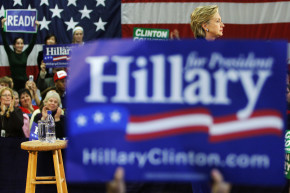 The presence of a stool on stage at Clinton rallies is the latest sign of Hillary's failing health, according to Trump fans 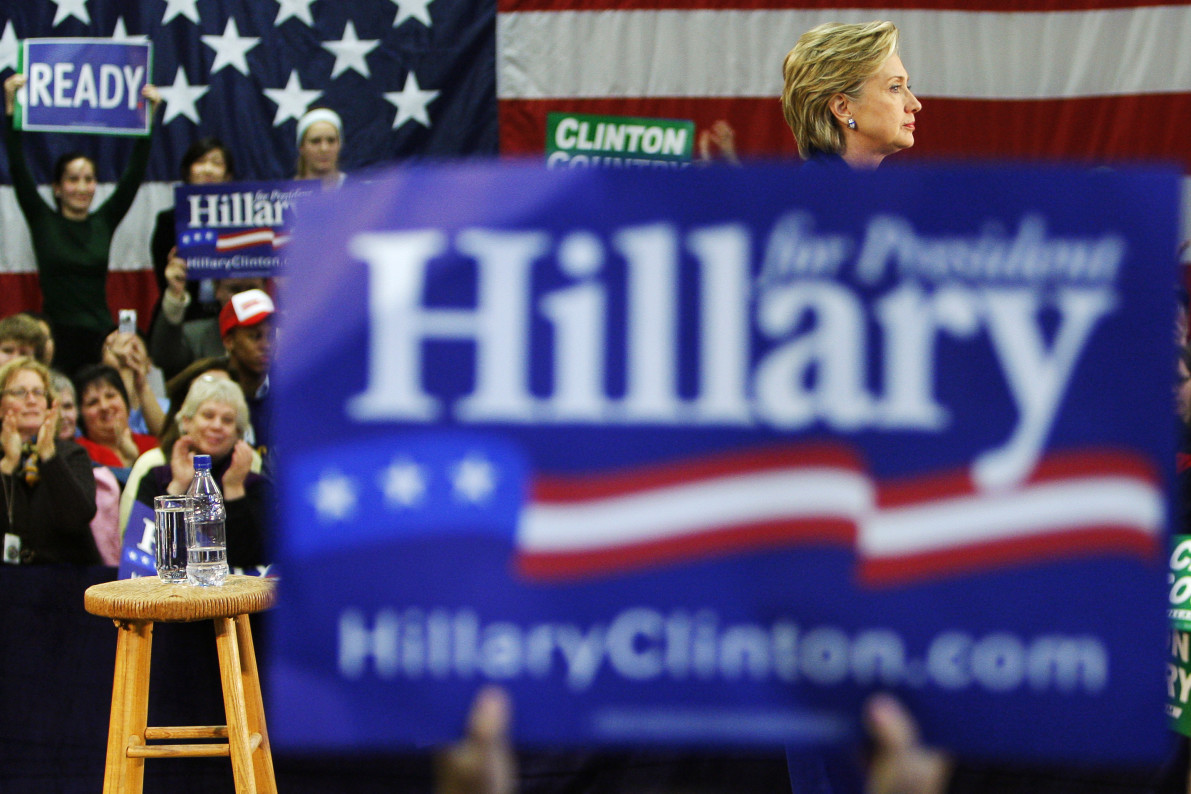 Once upon a time in Republican politics, an empty stool was used as a (very odd) rhetorical device to attack President Obama. And now, it’s back—trotted out this time not by Clint Eastwood but by the good folks of Twitter, to ‘prove’ that Hillary Clinton is not physically healthy enough for the Oval Office.

The campaign is called #HillarysStools, and it uses the fact that the candidate often stands next to one when she speaks to allege that she must need to sit down sometimes, thus must be ill, thus cannot lead. Since the first tweet with the hashtag posted on August 16, #HillarysStools has been used in more than 101,000 tweets, largely spread by accounts supportive of Donald Trump’s campaign.

There it is again, folks this is not normal. #HillarysStools pic.twitter.com/LMTXJTaS4U

Every pic of Sick Hillary shows a leaning stool near. She can't stand for long. (Look to the left.) #HillarysStools pic.twitter.com/Xjnmrxu6eL

Someone find me a picture of @realDonaldTrump sitting down during a rally! You won't! #HillarysStools pic.twitter.com/RRtYVhky3C

The allegation that Clinton cannot stand for extended periods of time and requires a stool nearby is one of a series of claims regarding her fragile health. Right-wing sources, conspiracy sites, and critics of Hillary Clinton have published unconfirmed statements saying that the candidate suffers from Parkinsons, seizures, a brain tumor, and that she requires the constant presence of a handler carrying an auto-injector full of anti-seizure drugs. As a result of these allegations, the hashtag #HillarysHealth trended on Twitter earlier in August—it was posted in more than 250,000 tweets.

Rumors questioning Clinton’s health continue to circulate despite a letter released last year by Clinton’s personal doctor stating that she is in “excellent physical condition and fit to serve as President of the United States.”