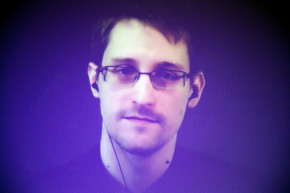 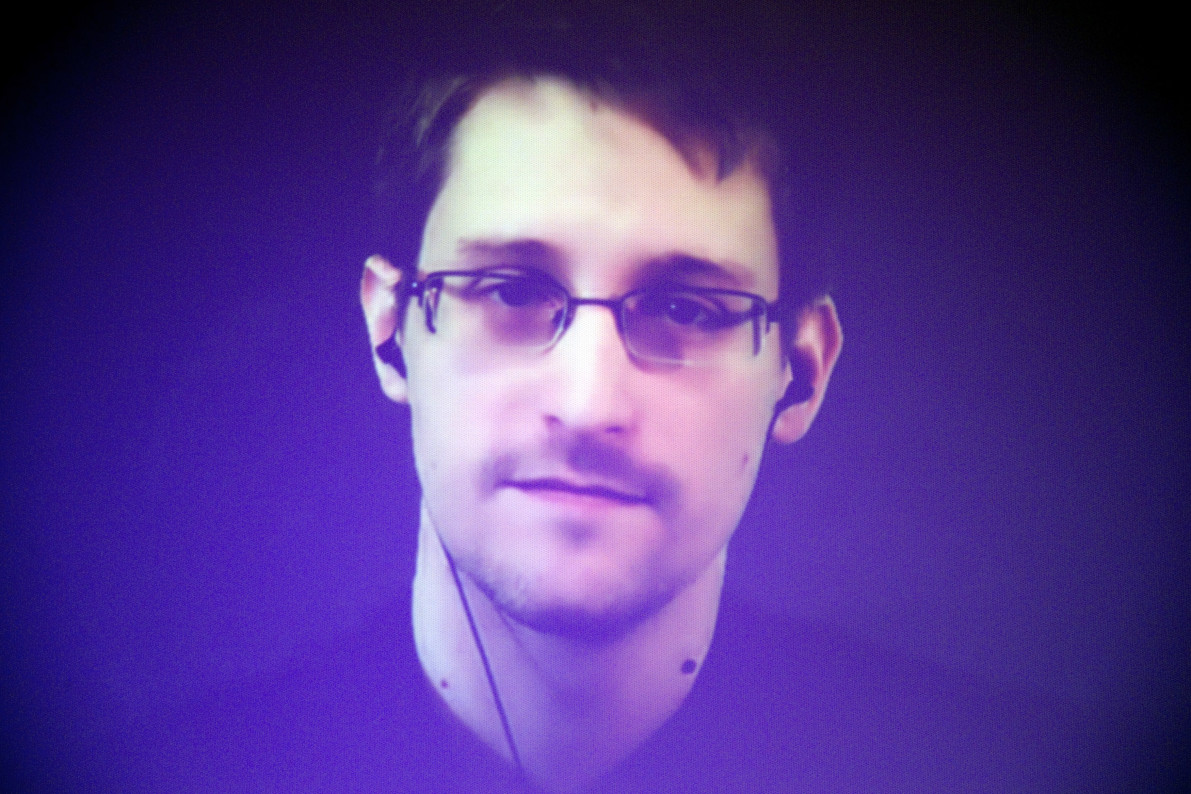 Russians are furious with Edward Snowden, who fled to Moscow to escape prosecution by U.S. authorities, for suggesting Russia might be behind a new NSA hack.

In a series of tweets Tuesday, Snowden referred to a breach of the National Security Agency’s malware server over the weekend. It was carried out a mysterious group calling itself the Shadow Brokers, which acquired and released code for programs some experts believe were created by the NSA.

Breaking down the event, Snowden said such a hack was not unprecedented, but the publication of it was.

“Why did they do it? No one knows, but I suspect this is more diplomacy than intelligence, related to the escalation around the DNC hack,” he tweeted Tuesday.

He followed up the speculation with this:

Snowden’s accusation sent hundreds of Russians online to Twitter, Facebook and Russia’s largest social network Vkontakte, to demand he be deported and punished for attacking the same country that has provided him safe haven all this time. Snowden has been in Russia for three years and was recently granted a three-year residency permit. He has made several appearances at conferences around the world through virtual means, and can command more than $10,000 in speaking fees.

“Someone will soon be sent home,” Anatoly Mukin wrote on Vkontakte in response to Snowden’s stream of tweets. Another commented: “It’s time to send this guest in a taxi all the way to his home.”

Translation: “Snowden is getting bored so he decided to play an angry game with the media? This type of joke will have him end up in a cold chamber on a U.S island.”

Translation: “Send this Judas to his fellows back home. Schmuck.”