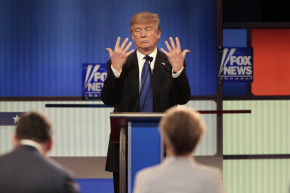 New App Says Trump Will Win, Is Controlled By Aliens
By Sam Roudman

New App Says Trump Will Win, Is Controlled By Aliens

Suspend your disbelief, trust this app, and anything is possible. 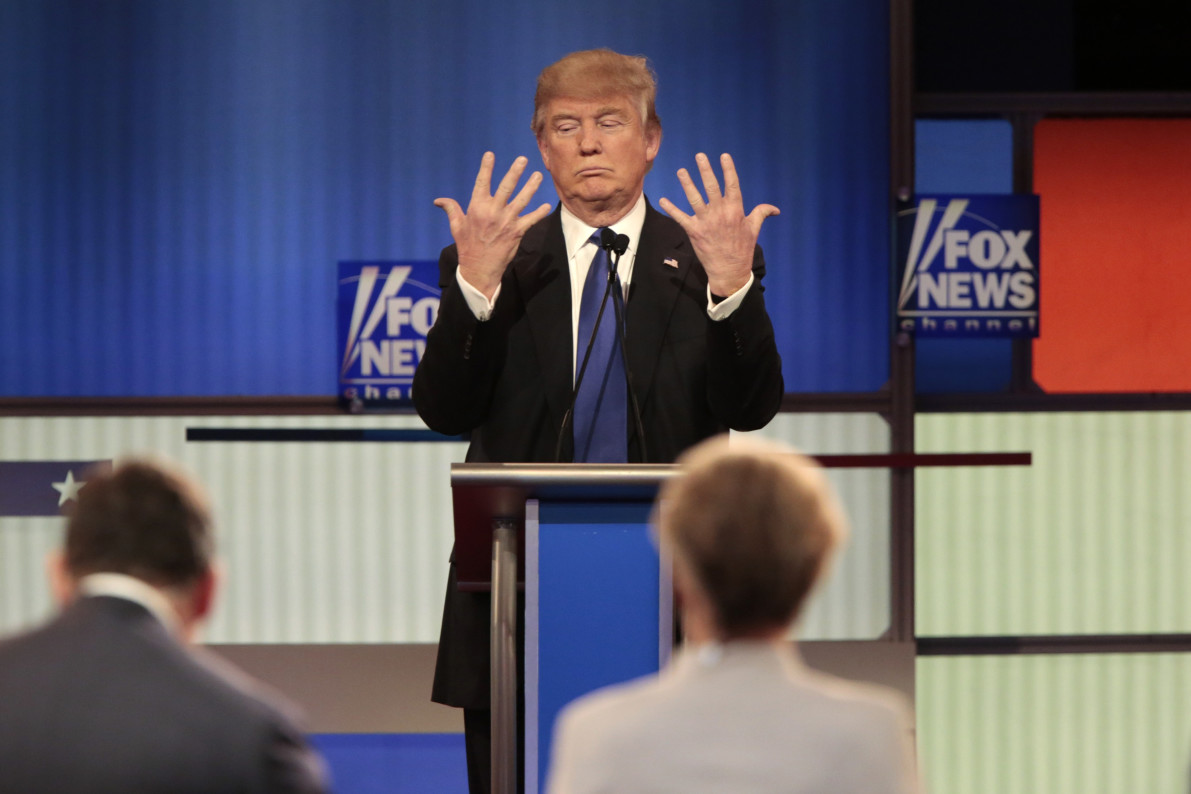 Never trust the polls! At least not until they tell you what you want to hear. That seems to be the operating principle behind a Fox News segment featuring host Steve Doocy interviewing the owners of the anonymous question app Zip on Tuesday morning.

“Zip is not a poll, it’s not positioned as a poll. It’s an anonymous conversation that happens nationwide,” says, Alanna Markey, Zip’s co-founder. “Because it’s conversational we feel like that’s why our results are really so accurate and representative of how people are talking.”

Got that? Still, you should not reject some random app question response just because it is not a poll, especially if it comes out with a positive result for Donald Trump. In answer to the question “New polls suggest Trump is getting crushed by Clinton, do they reflect how you are going to vote,” 19 percent of Zip users who participated responded “Yes, Hillary has my vote,” while 81 percent responded “No, Trump is still my man.” “So if the election were held today, according to the Zip app Donald Trump would win,” concludes Doocy.

If this result is what you wanted to hear, then it’s obviously great news! You have a new rationale for hope. But even if it’s not the result you prefer, the result is still pretty great news. Because if you believe the Trump “poll” is true, you logically ought to believe the rest of the app’s “results”—which are delightful!

Some questions have eluded the American public for too long. For instance: is Donald Trump a teeny boy wearing the skin of his grandfather’s or a real live pudding monster?

Now we know for certain. Trump is a teeny boy wearing the skin of his grandfather, and NOT a pudding monster. Zip said it so it’s true.

But there are more questions to answer. Was the parasite that controls Donald Trump created in a government lab or is it of extraterrestrial origin?

ET, all the way! Zip is true so this answer must be true. Life is better now.

But if you can answer any question why not go bigger? Here’s one many have wondered for a long time: Why?

Outside of Zip, these are tough times for Trumpkins. The Republican candidate is clearly losing, at least according to polling authorities like FiveThirtyEight, Real Clear Politics, and the Princeton Election Consortium. Trump might not win his running mate’s home state of Indiana, and according to another recent poll he’s only six points ahead in Texas.

Running a play straight from their 2012 failure playbook, Republicans are charging that the polls are skewed. Trump has added fuel to this fire by calling the election process rigged. But even when the staunchly rightwing outlet Breitbart tried to unskew the polls, they still discovered Hillary Clinton out ahead. It’s grim stuff for scared citizens. If there aren’t any polls to grasp, why not grasp at straws?