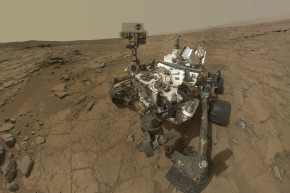 New Technique Could Help Detect Life On Mars
By Joshua A. Krisch 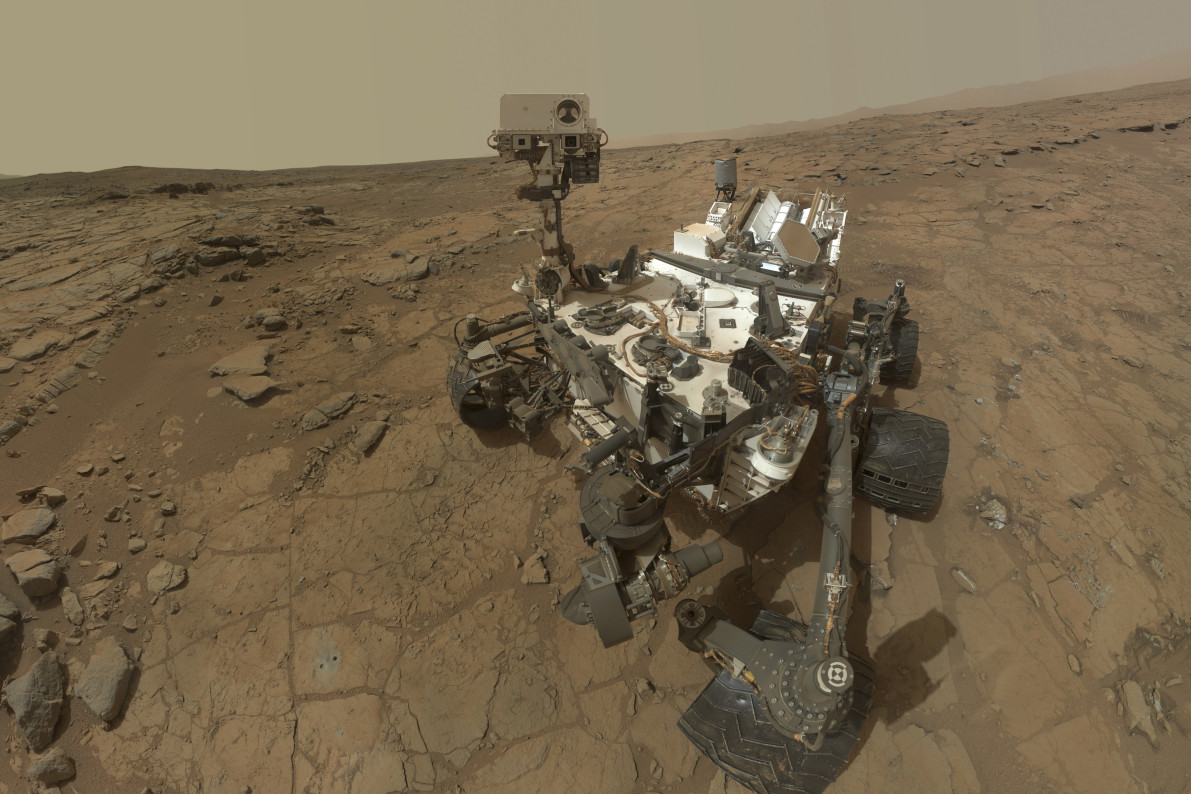 NASA’s new Mars rover, due to deploy to the Red Planet in 2020, just received a serious boost in its unique mission to discover the remnants of ancient microbial life beyond our planet. A new technique, developed by MIT researchers and published in the journal Carbon, will help the rover select rocks that are most likely to contain signs of life—without destroying pristine rock samples.

“This may help in deciding what samples the 2020 rover will archive,” said Roger Summons of MIT, in a press statement. “It will be looking for organic matter preserved in sediments, and this will allow a more informed selection of samples for potential return to Earth.”

One of the most annoying quirks of science is the Observer Effect—once you get close enough to study something, it has a nasty habit of changing. This bothersome property of the natural world exists in human psychology (the Hawthorne Effect states that when subjects know you’re watching them, they act differently) and even quantum mechanics (the Heisenberg Uncertainty Principle states that once you’ve observed a subatomic particle, it has already moved).

But even in less theoretical contexts, such as space exploration, the Observer Effect has been known to rear its ugly head. When Mars rovers probe for microbial life, for instance, they often permanently alter priceless samples. Recognizing this problem, MIT researchers have developed a new technique that can identify pristine sediment, where scientists hope to find signs of early microbial life, without altering the sample and inadvertently destroying any evidence of ancient life.

At the core of the technique is Raman spectroscopy, a non-destructive process that can identify the chemical composition of an ancient rock based on the unique vibrations of its atoms. One of the simplest uses of Raman spectroscopy on Mars is to identify rock samples that contain organic molecules—an early clue that they may contain signs of ancient, microscopic life.

The reason why scientists are still hesitant to use this cutting-edge method on Mars (even though it’s the best way to study a rock’s chemical composition without destroying it) is that, “we don’t have a way to confidently distinguish between organic matter that was once biological in origin, versus organic matter that came from some other chemical process,” Summons says. In other words, Raman spectroscopy’s greatest weakness is that it cannot tell us whether a rock contains carbon because of a volcanic eruption—or because of aliens.

But in this new study, researchers demonstrate that there are subtle signs hidden in Raman spectroscopy results that can reveal even more details of a rock’s chemical makeup. The scientists show that, by estimating the ratio of hydrogen to carbon atoms, they can figure out how much heating the rock has experienced (heating knocks off hydrogen atoms). That means we can more easily identify rocks that haven’t experienced the harsh Martian conditions that would destroy fossils—and so have a better chance of still holding onto the remnants of microbial life. Summons says this technique could be used to help the 2020 Mars rover select the most promising samples.

Of course, NASA would still have to adopt the technique and likely replicate the MIT results through subsequent studies. In the meantime, Summons says that paleontologists here on Earth could already be using the technique to learn more about our own planets’ biological evolution. “We’re interested in the oldest organic matter preserved on the planet that might tell us something about the physiologies of Earth’s earliest forms of cellular life,” Summons says.

“This technique will ultimately help us to find organic matter that is minimally altered, to help us learn more about what organisms were made of, and how they worked.”