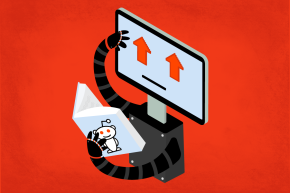 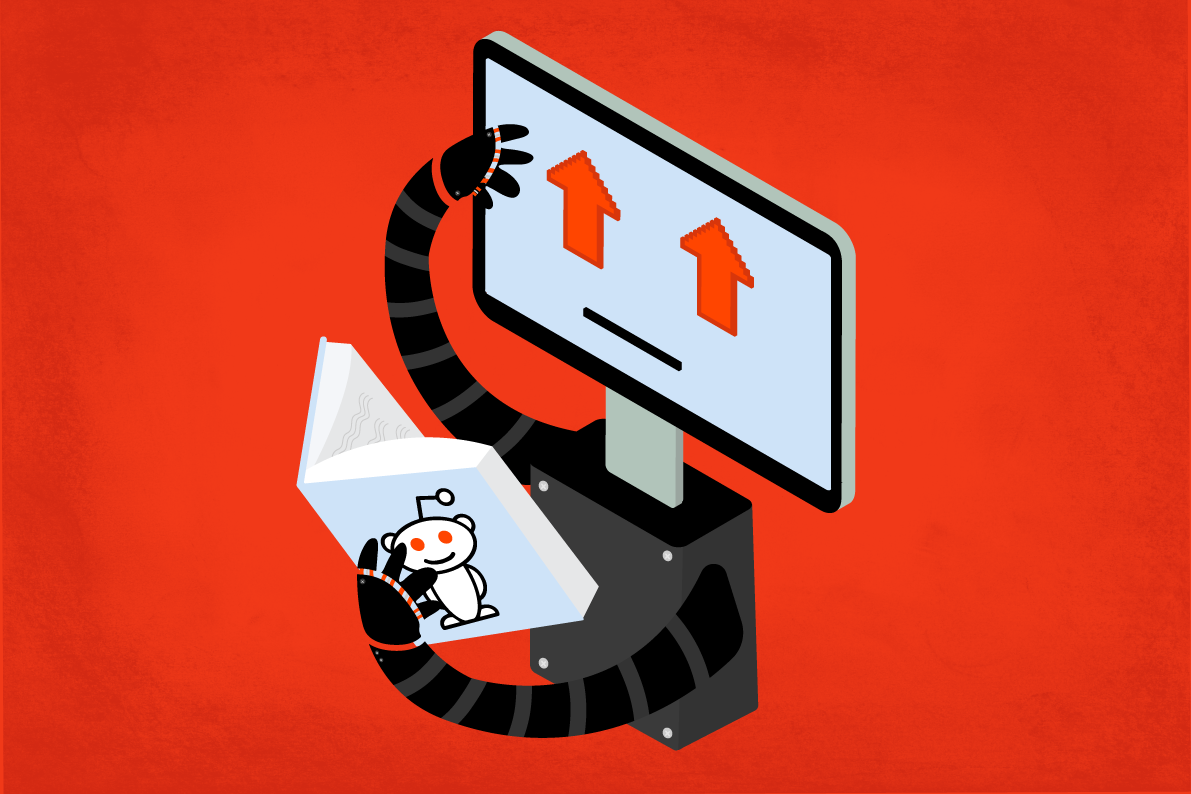 The organization that Elon Musk, Peter Thiel, and other Silicon Valley masterminds created to avoid a robot apocalypse is about to teach their first supercomputer how to have a conversation by forcing the poor machine to binge-read Reddit.

Last December, a group of android-paranoid tech investors founded OpenAI, a non-profit with a mission to develop open source “friendly” artificial intelligence that benefits the human race. The organization just acquired the first Nvidia DGX-1, a new deep-learning supercomputer worth $129,000. Nvidia chose to give the first model to OpenAI because of the group’s altruistic platform. “Nvidia’s strategy is to democratize AI,” Nvidia CEO Jen-Hsun Huang told MIT Technology Review. “We would like this technology, as powerful as it is, to move in a direction that is good for society.”

The DGX-1, like other deep-learning systems, develops artificial intelligence by consuming massive amounts of data. For example, if you fed a deep-learning computer millions of photos of guns, it would “learn” to recognize guns in photos and could then flag weapons on social media. OpenAI wants to use the DGX-1 to learn language so that it can have conversations with humans.

More The White House Is Trying To Avoid A Robot Apocalypse

So where do you find millions of conversations to feed a supercomputer?

The Reddit community writes hundreds of millions of posts and comments every year. Its most popular threads can include thousands of comments—often lively conversations that showcase a range of viewpoints and sentiments. According to MIT Technology Review, OpenAI is going to tap into years of these conversations—political rants, misogynist screeds, conspiracy theories, and dank memes—and use those threads to develop an understanding of how people communicate.

Eventually, OpenAI researchers believe the supercomputer will be able to learn how to talk by interacting with IRL humans. But by then, it might only know how to speak using Nazi analogies.