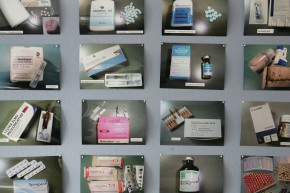 IOC Promises That This Time They’ll Catch All The Dopers 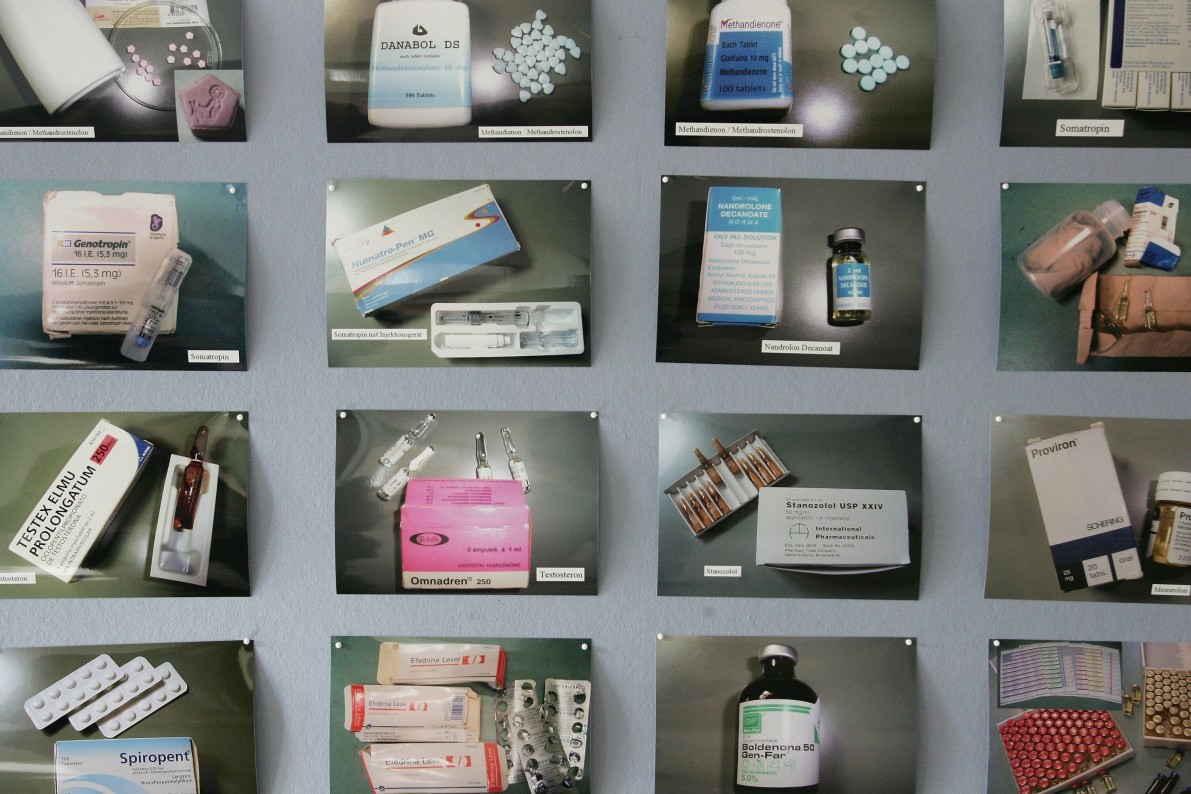 The International Olympic Committee wants all the nefarious, PED-addled athletes to know that they will nab them. Eventually.

Not right now, nor during this summer’s Olympic Games in Rio de Janeiro, nor in the months to follow, during which the dogged testers will plow through the approximately 6,000 blood and urine samples that they have accumulated.

“We will store the samples. We can be very confident that an athlete who is cheating should be very scared,” Richard Budgett, the medical and scientific director of the IOC, promised, according to Reuters.

I’m sure many an athlete is quivering in his or her Nikes. Budgett also mentioned the still-unapproved tests for gene doping that they’d hoped to have ready in time for the games. Unfortunately, as he told reporters in July, to date, the World Anti-Doping Agency hadn’t slapped on its personal seal of approval on the test.

“We will absolutely not experiment at the Olympic Games. We will use tests that are validated by WADA,” he said. “As I understand it, I’m told the reference material for this new gene doping EPO test is not available yet. So, when it is, then the testing will be done.”

Of course, there’s no evidence that gene doping is taking place at all, but when athletes do start dickering with their DNA, the IOC will stand at the ready.

“If someone thinks they have designer drugs eventually they will be found,” he said. “The message for all those cheats out there is ‘beware you will be caught.’”

Seems like our man Richard’s feeling awfully big in his britches, even though retesting of samples from the 2008 and 2012 Games yielded an additional 98 positive results. Care to back up all this tough talk with a semi-guarantee?

“I am confident we have the deterrents that should lead to the protection of clean athletes,” Blodgett said.

Well then, it seems the problem is solved. Clean sports for everyone! Hang on though, this confidence-fueled chatter sounds a tad familiar. Oh, right. Officials from the various regulatory bodies screw this take-no-prisoners attitude on every two years like clockwork.

“We can’t promise that these will be cleanest Games ever, but if people are cheating here, we will catch them.”

“The methods we have today are far better than 20 years ago. I’d say the Games are getting cleaner and cleaner all the time.”

“They know that we mean business. Athletes know that we are going to chase them. Finding a hiding place is becoming more and more difficult.”

And then there’s the entire Sochi debacle in which WADA and the IOC failed to spot the entirety of the Russian state-sponsored doping program until long after the fact and, when a scant few positive tests were registered during the Games, IOC president Thomas Bach felt emboldened enough to take a victory lap.

“The number of the cases for me is not really relevant,” he said. “What is important is that we see the system works.”

Cool, cool. I’m sure these cunning and dogged Inspector Javerts will work all the kinks out of the testing programs and bring these vile befoulers of pure sport to justice.

At some point. Probably.