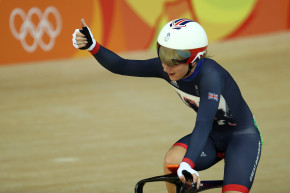 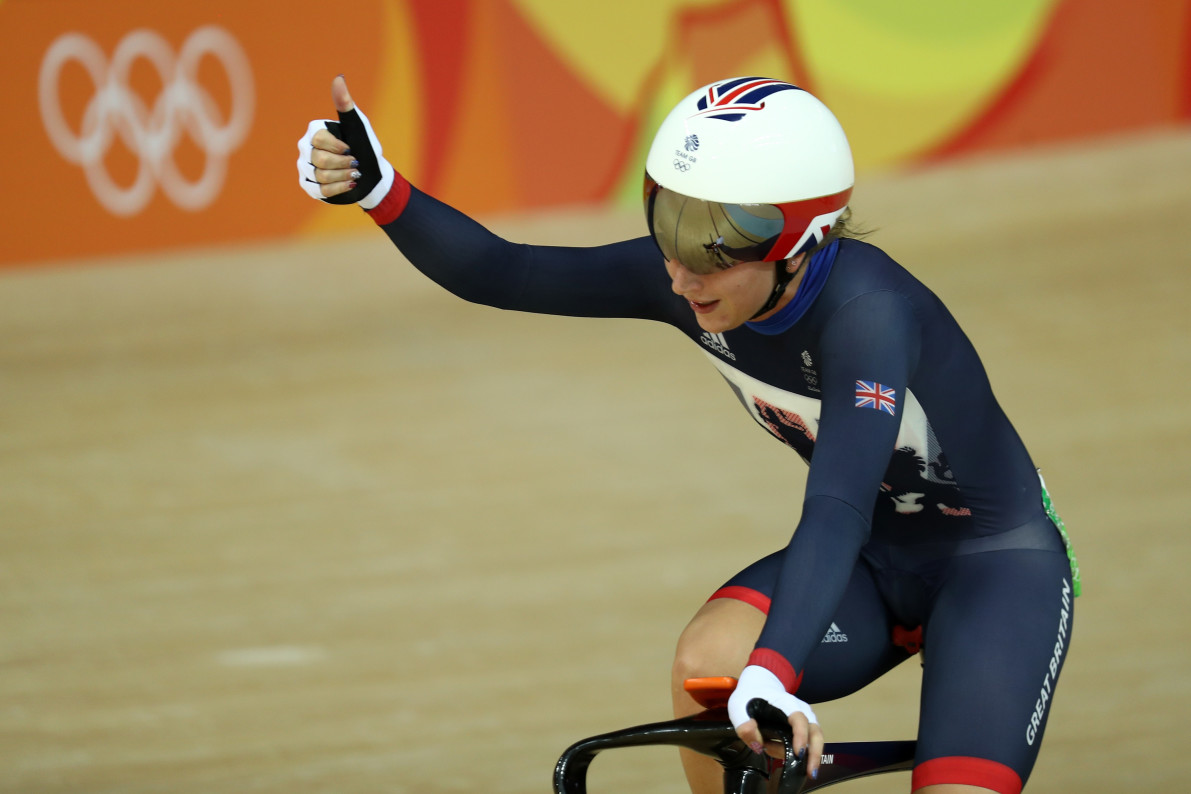 British track cyclist Laura Trott showed her dominance in the omnium with a commanding performance on Monday in the scratch race, individual pursuit, and the elimination race that put her on the cusp of her fourth career Olympic gold medal.

Trott finished first in the individual pursuit and elimination race while placing second in the scratch race, giving her an 8-point lead over Belgian Jolien D’Hoore and a 10-point lead over American Sarah Hammer heading into Tuesday where she’ll try to wrap up the gold medal, which she won in London in 2012. Trott has already captured one gold medal in Rio as part of Great Britain’s team pursuit.

Vocativ analyzed millions of tweets about the Olympics and found that Trott’s domination of the first three events of the omnium was the most #amazing performance from Monday’s events, according to Twitter users. Her name was mentioned 11,471 times between 4pm Monday and 8am Tuesday.