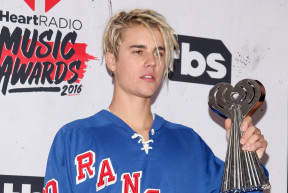 The singer's ex-girlfriend, Selena Gomez, also managed to get a few digs in 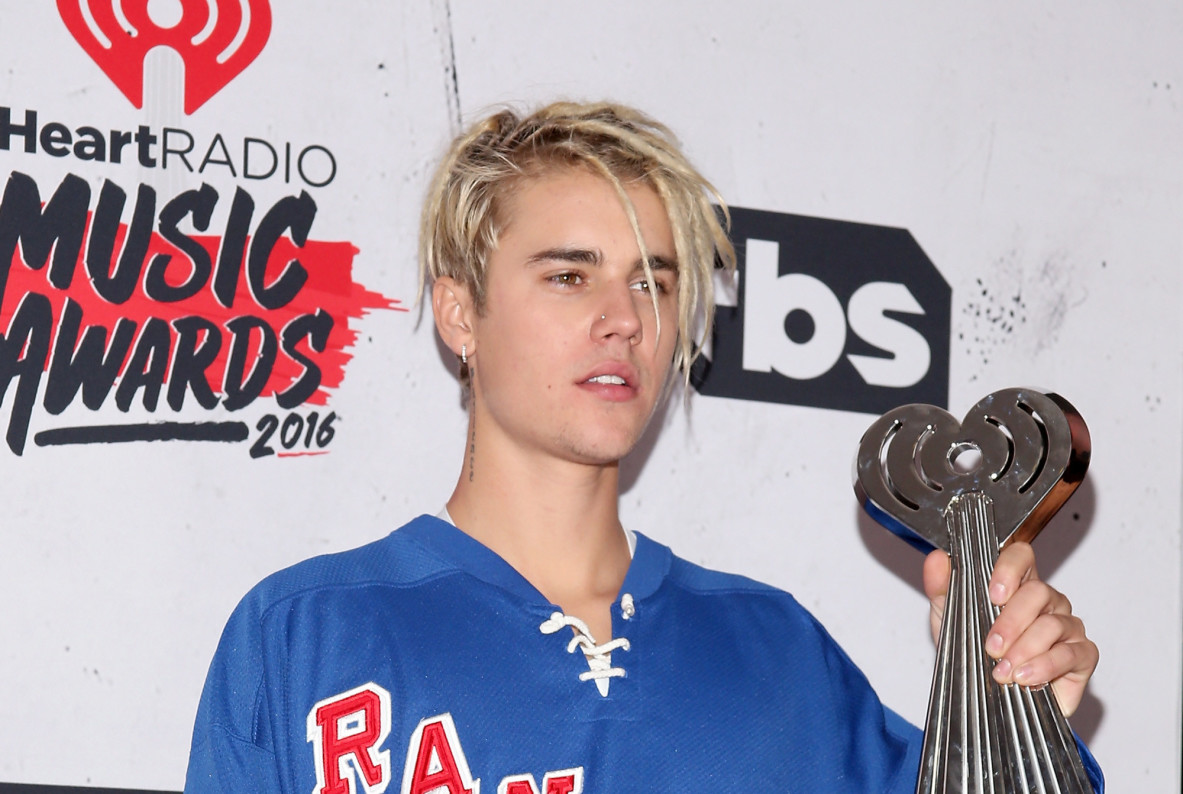 It all started Sunday night when Bieber posted a handful of photos with his new girlfriend and Instagram sidekick, Sophia Richie. Fans immediately started attacking Richie (who happens to be the daughter of Lionel Richie, and the sister of Nicole), and the Biebs threatened to make his account private if fans didn’t shape up. They didn’t.

Bieber made good on that threat, and then ultimately deleting the whole damn thing. But angry Beliebers might not be the only reason. He also caught the attention of his ex, Selena Gomez, who reportedly commented:

If you can’t handle the hate then stop posting pictures of your girlfriend lol – it should be special between you two only. Don’t be mad at your fans. They love you.

Gomez and Bieber then exchanged a series of sub-comments in which Gomez accused Bieber of “cheating multiple times” and Biebs referred to Selena as someone who “used me for attention and still try to point the finger this way.” As a result, Gomez posted a series of photos with her showing love to her fans, and Bieber deleted his account. Currently, when you try to pull up Justin’s account, you get a “sorry, this page isn’t available” error message.

Bieber has gotten sensitive over the way fans have treated him in the past. Earlier this year he took a strong stance and said he would not be taking selfies with fans anymore, because fans constantly approaching him with cameras in tow made him feel “like a zoo animal.” But Bieber isn’t the first celeb who stormed off social media in a huff, and if those who have done so before him are any indication he’ll be back sooner than later.