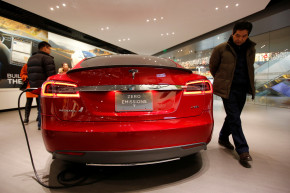 Did Bad Translation Cause A Tesla Crash In China?
By Sara Morrison

Did Bad Translation Cause A Tesla Crash In China? 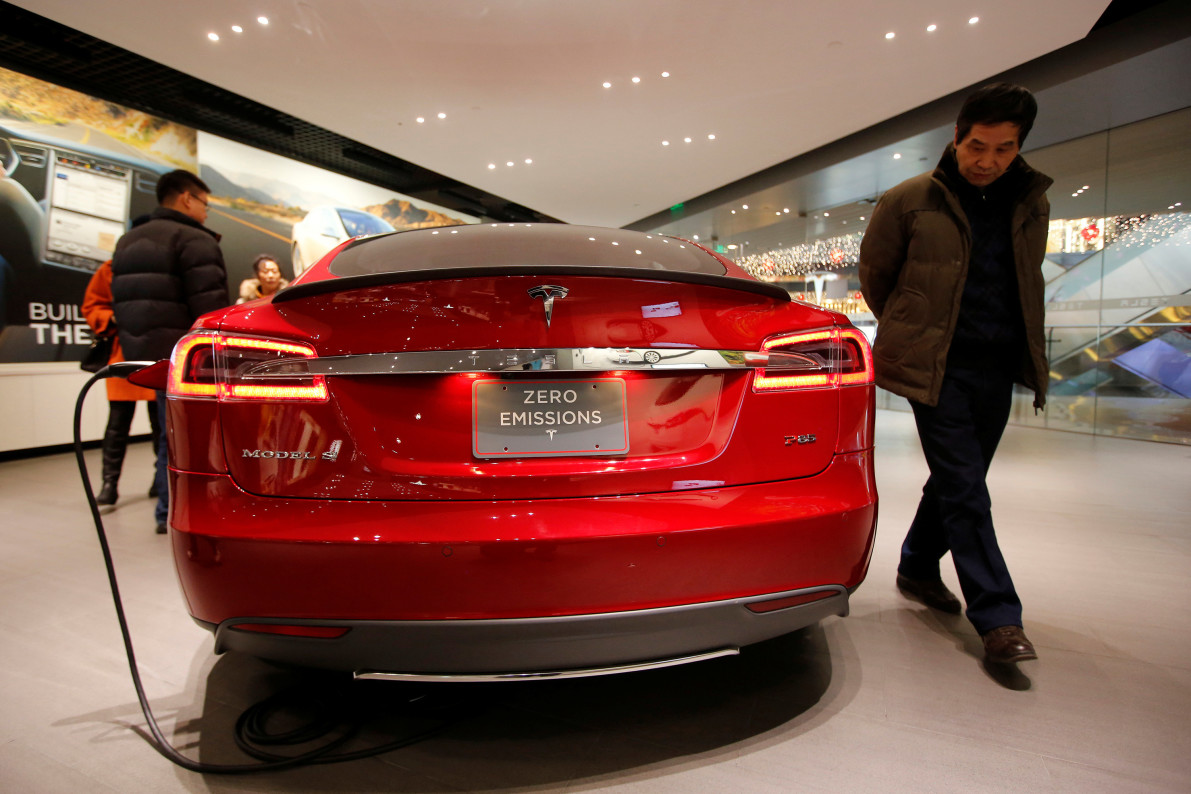 Tesla changed up its autopilot instructions in China after confusion over how much self-driving its cars can actually do may have resulted in an accident.

Luo Zhen had autopilot turned on when his Model S veered into a car that was parked on the side of a highway (and illegally so, the Wall Street Journal claims). According to Bloomberg, Luo took his eyes off the road and his hands off the wheel while cruising around Beijing, because he thought the car would take care of everything. With that minor accident, he became the driver (or passenger, depending on how you look at it) in the first known autopilot car accident in all of China.

Luo told Reuters that he was under the impression—given, he said, by people who sold him the car—that the autopilot feature was for “self-driving,” rather than “assisted driving,” and so he didn’t know he was supposed to keep his hands on the wheel and stay alert at all times. This complaint was repeated by several other Chinese Tesla owners Reuters spoke to.

In America, Tesla has been pretty straightforward that drivers must keep their hands on the wheel and never fully rely on autopilot. That doesn’t mean all American Tesla drivers actually do this, but they should know they’re supposed to.

The problem in China might be in the translation. Tesla’s Chinese website used to refer to autopilot as “自动驾驶,” which could translate to either “autopilot” and “self-driving,” according to the Associated Press. It also had the word “autopilot” in English on the page. Shortly after reports about the August 2 accident came out, Tesla removed the English word “autopilot” from its Chinese site and changed “自动驾驶” to “自动辅助驾驶,” which means “automatic driver assistance.” Many assumed that was a response to the confusion, but Tesla said the language tweaks were in the works for “many weeks” and that dropping autopilot was simply a mistake that has now been fixed. It is now back, though the slightly altered wording remains, and hopefully will be enough to stop Tesla’s Chinese fans from thinking that their new cars will just do all the driving for them.

Luo was not hurt in the accident, and his Model S suffered only minor damage. Hopefully he’ll be back on the road soon—with his hands on the wheel.