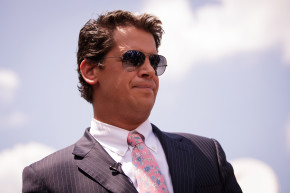 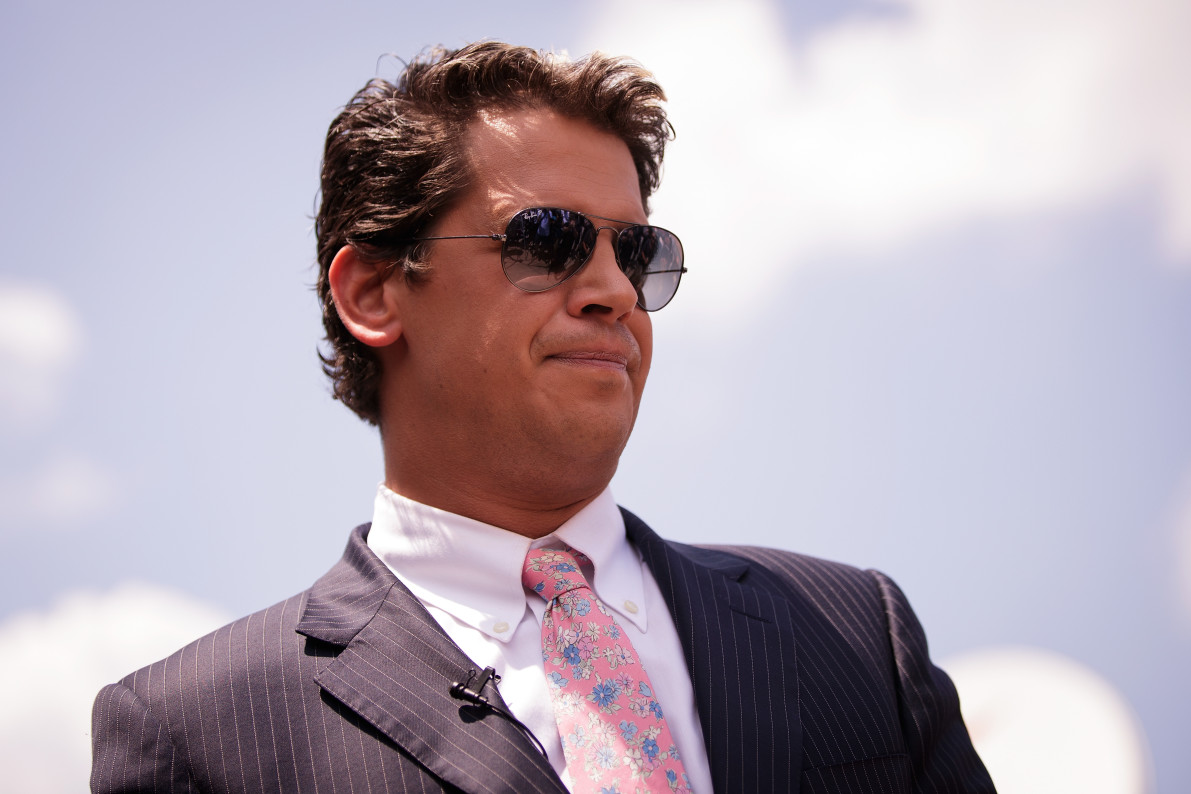 Lots of people believe that Twitter—memorably described as a “honeypot for assholes“—has an abuse problem. But a few people believe the opposite, that the platform too aggressively censors those assholes. Now, one tech company founder (and Donald Trump fan) is trying to start an alternative.

Gab is not explicitly a platform for Trump fans and members of the alt-right who feel targeted by the terms of use of social media giants Facebook and Twitter, though Torba acknowledges that his platform will have strong appeal to those users. Case in point: alt-right hero Milo Yiannopoulos, who was permanently banned from Twitter after leading a harassment campaign against actress Leslie Jones in July, is reported to be among the new platform’s beta users, according to conservative news blog Regated. So far more than 5,400 people have signed on to a waiting list to access the beta.

Torba isn’t worried that Gab will be a niche social media platform, and he’s already taken steps to ensure a diversity of opinions. “We are already fighting against this by actively inviting folks from many different backgrounds, Gab is open to anyone who wishes to speak freely” he told Vocativ.

Gab says it will include a synthesis of social media features seen on Twitter, Reddit, and Snapchat, including upvotes and downvotes, temporary self-deleting content, and a 300 character limit on posts. The only form of censorship allowed on the platform will be self-censorship, in order to differentiate from existing social media sites, and to allow what Torba calls “open, honest, and authentic discourse.” The importance of this philosophy to the platform’s developers can be seen in the quotes featured on the beta website, gab.ai.

Of course, actually starting a new social network is no easy feat—Twitter has around 300 million users, and it’s struggling, and there’s no indication this will take off. A similar initiative was launched in 2014 to provide a free speech-focused alternative to Reddit called Voat. Voat, will still around, sees far fewer visits than Reddit—according to analytics service SimilarWeb, Reddit experienced more than 1.27 billion visits in July, compared to about 5 million on Voat during the same period.