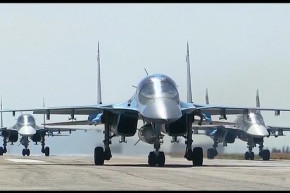 They see Iran's greater ambitions for the region behind the move 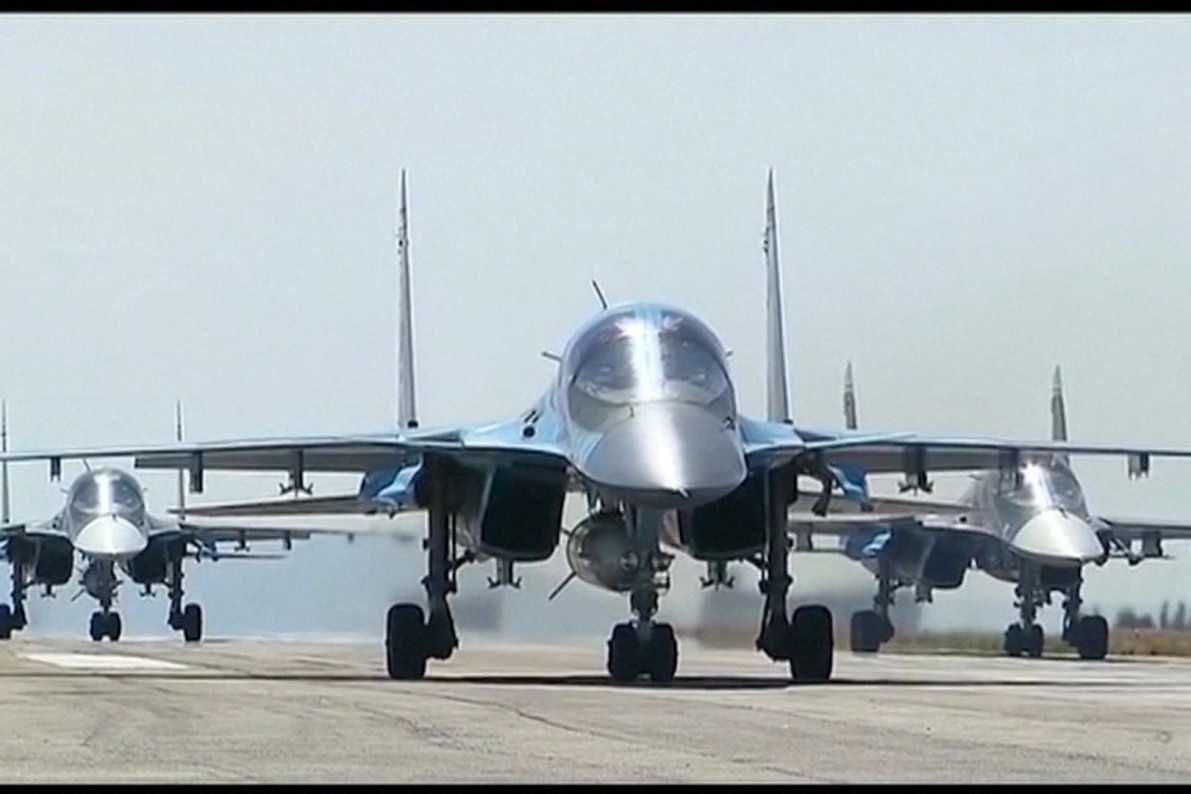 It's the first time Russia's used the Iranian base to bomb Syrian targets
By Gilad Shiloach
Aug 16, 2016 at 9:43 AM ET

Moscow’s use for the first time of an Iranian military base to launch airstrikes into Syria has outraged Syrians as well as Arabs from Gulf states, who see the move as more evidence of Iranian ambitions in the region. According to the Russian Ministry of Defense, Tupolev-22M3 long-range bombers and Sukhoi-34 fighter jets were deployed at Hamadan air base on Tuesday on targets it claimed were ISIS militants and al-Qaeda-linked fighters in the provinces of Aleppo, Idlib and Deir al Zour in northern Syria.

The move comes after Moscow asked Iran and Iraq for permission to fire cruise missiles at Syrian targets across their territories, Reuters reported, and is the latest development in the regional alliance between Iran, Russia and the Syrian leadership to prop up the government of President Bashar al-Assad.

A day earlier Moscow claimed that Russia and the U.S. were close to forming a military alliance to carry out joint operations in Syria, that would focus on the city of Aleppo and “would really allow us to start fighting together to bring peace so that people can return to their homes in this troubled land.” A State Department official told The Guardian: “We have seen press reports of the Russian Defense Minister’s comments,” but there was nothing to announce at present.

A Twitter account affiliated with the Free Syrian Army posted images allegedly showing the Russian bomber deployed in Iran, claiming Moscow aimed “to exterminate the Syrian people by using the excuse of fighting terror.” A different account, connected with the Islamist Jaish al-Fatah rebel group, wrote that “after Russia has been defeated, it is assisted by America as a last resort. We will defeat you all with only the power from Allah.” Other Syrian accounts called it “an agreement by enemies – Russia’s announcement of deploying its fighter jets in Iran, only to bomb the Syrian people faster.”

While many Syrians decried the move, much of the discussion also emanated from Gulf countries, which consider Iran’s involvement in Syria as part of its ambitions to extend Shiite influence across the region.

One user wrote that “although the game is clear for the Syrian people and the Sunnis in Iraq, the game between America, Russia and Iran is now revealed.” “Syria, Iran, Hezbollah, America, Russia, ISIS, gathered to attack the Free Syrian Army in Aleppo. Oh the world, Who is the terrorist?” tweeted one user from Kuwait.