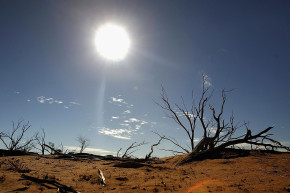 Global Warming Could Kill The Summer Olympics This Century

Don't worry, Earth will likely have descended into a state of chaos by then anyway 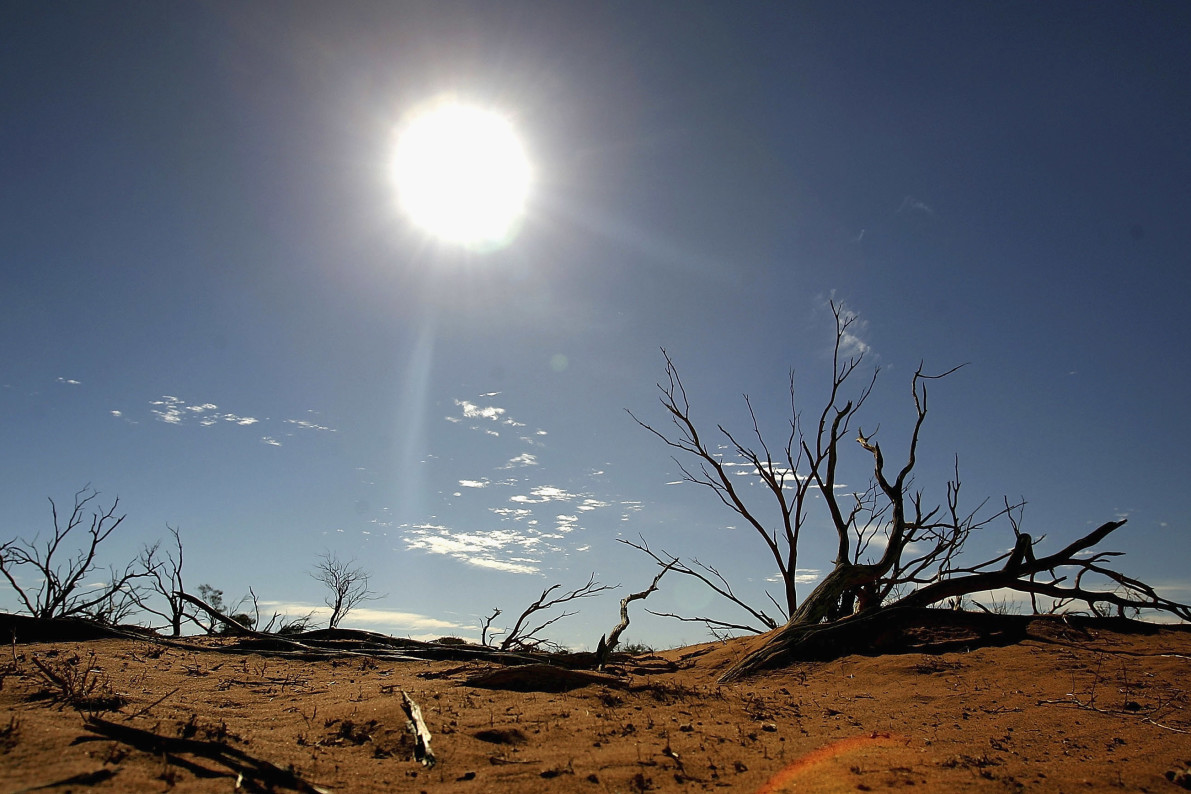 Despite all the societal ills exacerbated by the Olympics, plenty of cities are still lining up to sell themselves as the next host. However, the field may dramatically narrow in the years to come, according to a study titled “The last Summer Olympics? Climate change, health, and work outdoors,” which posits that, by 2085, only three major cities in North America out of 72 possible sites will feature cool enough temperatures to present outdoor events; namely San Francisco, Calgary, and Vancouver.

That seems bad. How about the rest of the globe? Surely parts of the Northern Hemisphere will resemble something other than a bubbling cauldron of pure molten lava? Using the guideline of temperatures at which running a marathon would prove extremely challenging, 82.5 degrees Fahrenheit or more, and going by the RCP8·5 scenario—in which greenhouse gasses continue to be pumped into the atmosphere at a high rate and the global population continues to steadily increase—only eight out of a possible 543 locations outside of Western Europe would meet the stated criteria. No workable hosts will exist in Africa and a scant two will make the cut in all of Asia.

Sure, 25 out of 102 cities within Western Europe could plausibly host the Games, but assuming the Earth continues to cook by the 22nd century, we’d be down to a mere four: Dublin, Edinburgh, Glasgow, and Belfast.

Kirk Smith, a professor of global environmental health at the University of California, Berkeley and the study’s lead author, explained the rationale behind his team’s research to Fast Company: “Eventually, climate change gets so extreme that all bets are off,” Smith said. “It’s very hard to talk about what’s happening late in the century. But it occurred to me that we do have things, the Olympics being one of them, that we expect to continue. And that that provides a way to think about things that are 60 or 70 years away.”

No, it wouldn’t. Then again, should our descendants find themselves trapped in a dystopic future hellscape replete with Road Warrior-esque wars over natural resources, the good ol’ days of the Olympics probably won’t be at the top of their collective to-do list.