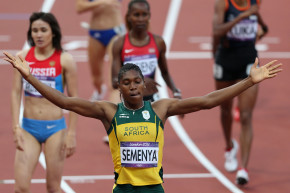 The Battle Over Gender In Sports
By Joe Lemire

The Battle Over Gender In Sports

The sporting and scientific communities are divided on how, if at all, to divide people by gender 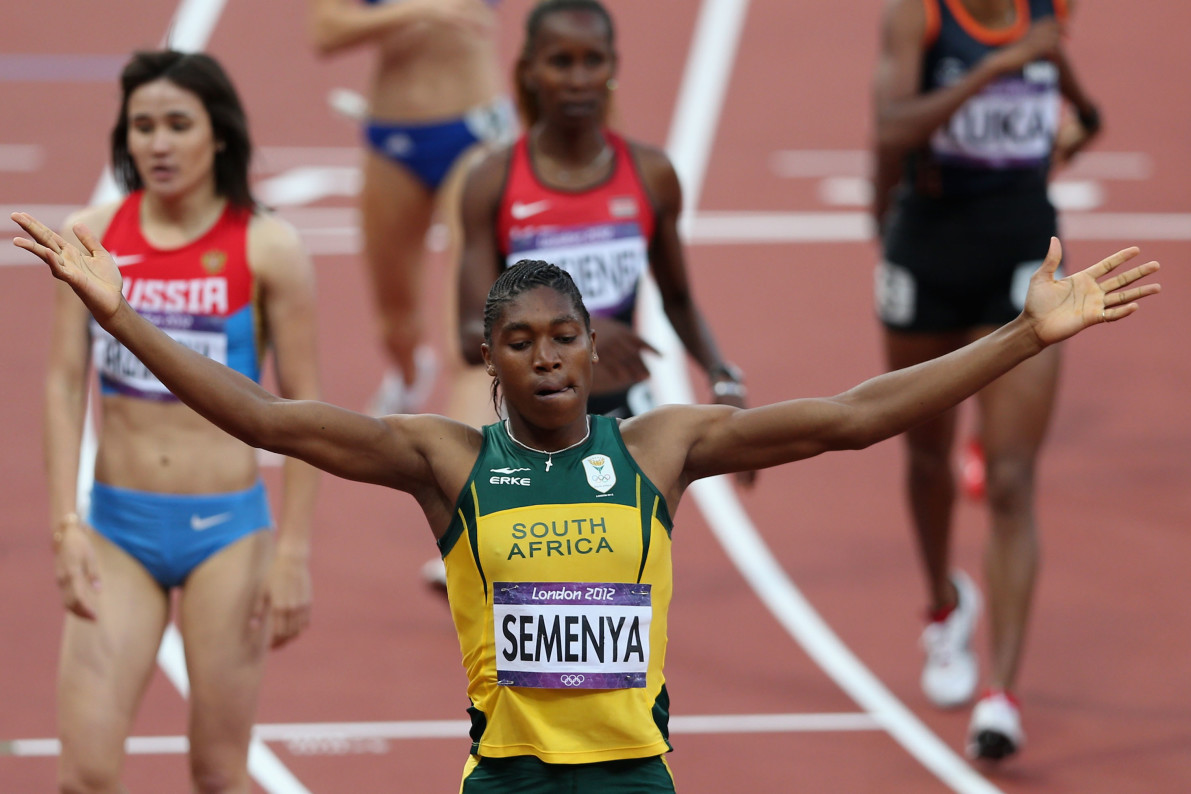 The uncomfortable truth for some sporting fans is that gender and sex are a false binary, identity at times falling along a spectrum rather than in tidily distinct categories. That topic will be revisited this week as South African 800-meter runner Caster Semenya—who is believed to have elevated testosterone levels associated with hyperandrogenism after an unsanctioned report about her physiology—takes the Olympic track and, most expect, wins a gold medal.

She is not alone, and the Associated Press on Monday detailed another anonymous young female runner whose test results indicated hyperandrogenism, leading her to take medication to suppress her elevated testosterone so that she could compete under a then-active regulation instituted by the International Association of Athletics Federations. In July 2015, however, the Court for Arbitration in Sport suspended that rule for two years so that all athletes can compete without pharmaceutical intervention.

“This is a huge human rights victory,” medical physicist Joanna Harper told USA Today Sports after the CAS ruling, “but sports, not so much.”

Harper is uniquely qualified to speak on such issues as a transgender athlete and scientist—she has described herself as “scientist first, an athlete second, and as a transgender person thirdly”—and is in favor of some regulation. In a Q&A with South African sports scientist and professor of exercise physiology Ross Tucker, Harper described her own athletic performance after undergoing hormone replacement therapy; she said it tracked within the expected 10-to-12 percent performance difference between men and women that many experts have calculated.

“While human rights advocates are deliriously happy over the CAS ruling, those who love women’s sport are mortified,” Harper said in the interview. “Those intersex athletes who previously used medications to reduce their T are now off of those medications, and are running faster. Allowing these athletes to compete in women’s sport with their serious testosterone-based advantage threatens the very fabric of women’s sport.”

There is no unanimity in the scientific community. One study published in 2014 in the Journal of Clinical Endocrinology & Metabolism said that “there is no clear scientific evidence proving that a high level of T [i.e. testosterone] is a significant determinant of performance in female sports.” Another paper compared naturally boosted testosterone levels to other congenital conditions whose presence in elite athletes is not regulated.

“Genetic conditions that enhance performance in sport include congenital mutations of the erythropoietin receptor gene leading to high levels of hemoglobin, which does not disqualify athletes,” Yale endocrinologist Myron Genel wrote in a recent paper in the Journal of the American Medical Association (and as quoted by Yahoo). “There is no fundamental difference between congenital disorders leading to elevated testosterone levels, functional or not, and an erythropoietin receptor mutation leading to high hemoglobin.”

On the other hand, even the CAS—while temporarily lifting the testosterone limit—wrote in its ruling that endogenous testosterone is “the best indicator of performance differences between male and female athletes.” In The Sports Gene, author David Epstein cited a 2012 study in the American Journal of Human Biology that tracked female athletes from a variety of sports which demonstrated that elite performers had twice as much testosterone, concluding that “higher free T and C [cortisol] concentrations could indicate a greater capacity for physical performance at higher work rates, which is commensurate with the demands of elite sport.”

More Are Lasers The Secret Medical Weapon At The Rio Olympics?

Tucker thought the IAAF’s initial limit was “an imperfect solution to a complex problem.” He reported that the upper limit is believed to be 10 nanomoles of testosterone per liter of blood. For context, he noted that 99 percent of female athletes are below 3.08 and that women with polycystic ovary syndrome often saw their testosterone elevated to 4.5, making the limit of 10 about five standard deviations above that. Men, by comparison, tend to have testosterone within the range of 10 to 30.

Eric Vilain, a UCLA human genetics professor who consulted with the IOC medical commission, told Sports Illustrated, “The rule allowed for testosterone to be considerably above the normal female range, so I have always looked at the guidelines as very inclusive.”

But is “very” inclusive sufficient or do the guidelines need to be “fully” inclusive? Or is naturally occurring testosterone level no different than other innate advantages such as wingspan or foot size?

“In order to make women’s sport meaningful, women must compete only against other women, as they are overmatched by men at the highest levels of most sports,” Harper told Tucker. “Unfortunately, biology does not neatly divide human beings into two sexes. There are tens of millions of people on the planet who don’t fit easily into our standard definition of male or female—they are either intersex or transgender. Intersex and transgender people have rights too, including the right to compete in sport. Many intersex or transgender athletes wish to compete in women’s sport, since they see themselves as women.

“And this is heart of the matter. How do we support and protect women’s sport and, at the same time, honor the rights of a marginalized segment of humanity?”

A satisfactory answer for all parties has not yet been presented, but there’ll be an undue emphasis on the results of this week’s races.