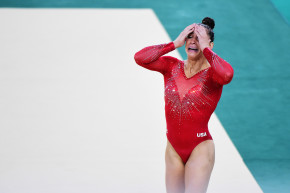 Post a video of the Olympics and you'll get in trouble, but harassment remains fair game 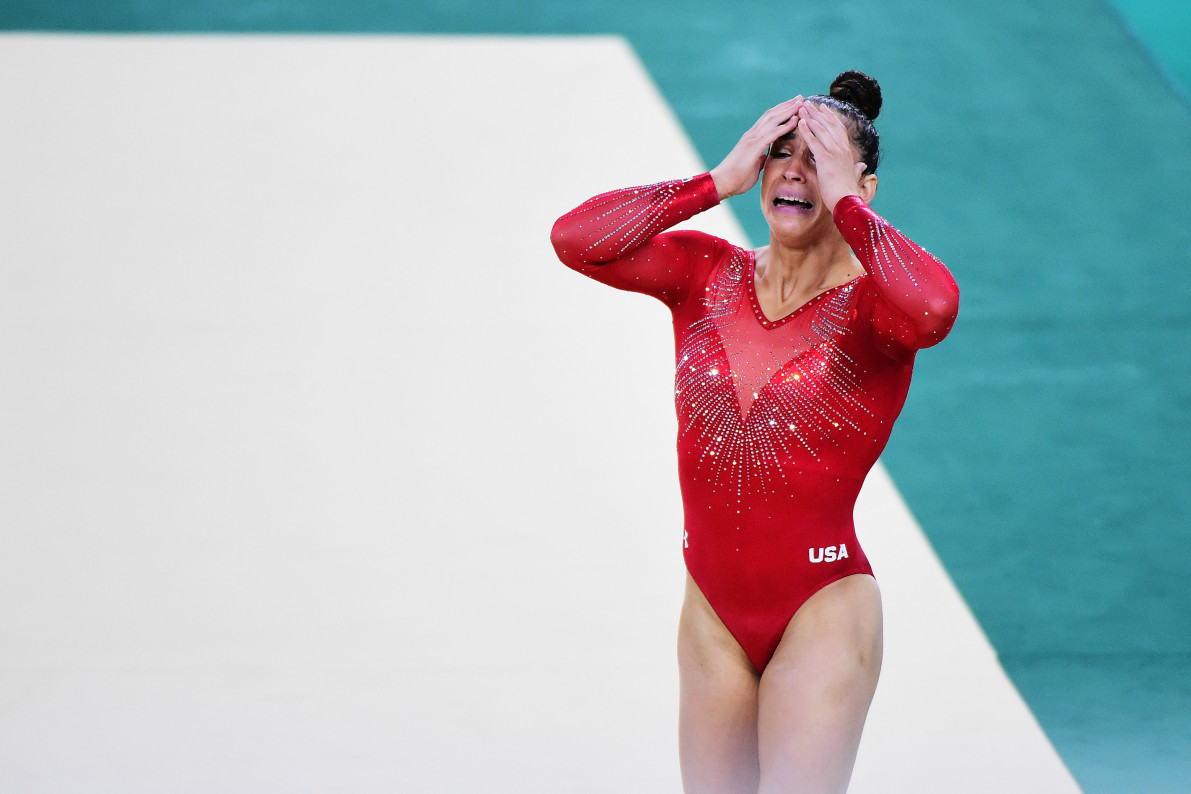 The experience of your average Twitter user — Getty Images
By Robert Silverman
Aug 15, 2016 at 3:37 PM ET

At face value, the tweet that Twitter user @Sickayduh fired off early Sunday morning makes perfect sense: If Twitter has the ability to bring the hammer down on anyone violating the Olympic Games’ and NBCUniversal’s copyright protections, then surely they’re capable of acting with equal speed and certainty when it comes to the legion of trolls, creeps, and anonymous eggs who get their rocks off harassing strangers.

In the last week alone, Twitter rid the world of a satirical bot that was built to scold famous people like the Pope that dared to talk about the Olympics, @Official_Rule40. The point of the bot was to mock the International Olympic Committee’s  heavy handed invocation of copyright laws when it comes to protecting the Games’ official sponsors.

Paul Watson, a web developer and researcher, received an email on Sunday from Twitter notifying him that a tweet which included a 15-second clip he’d personally filmed off of his own television was in violation of the Digital Millennium Copyright Act of 1996. The copyright holder had requested that Twitter remove it and Twitter did just that.

Ooooh #Rio2016 @Twitter DMCA takedown, my first. Such a fun #olympic games, for the people. Corps are people too. pic.twitter.com/a7VKS44t9S

Reached by Twitter direct message, Watson said that he was sent the DCMA takedown notice a mere two hours after he’d posted the offending tweet, adding that he’d shared screencaps of other high-profile sporting events in the past, including World Cup soccer and cricket matches, without hearing a peep from the microblogging platform.

The email that Twitter sent Watson and 19 other individuals informed them that their Olympic tweets constituted an “Unauthorised broadcast of the Rio 2016 Olympic Games.”

Twitter also shuttered the 42,000 follower-strong account of a Venezuelan activist, Luigino Bracci, after he posted a few 90-second clips of the Games. At his personal site, Bracci wrote that this action came without any prior warning and claimed that Twitter’s actions were a violation of Venezuelan law, regardless of what friendly handshake agreement(s) they may have with the IOC and NBCUniversal.

In an interview with Ars Technica, Brazzi pointed out that the Venezuelan left wing of politics is often subjected to tweeted death threats. “You can use the Twitter search feature to find phrases like ‘matar chavistas’ (kill Chavez’s supporters), and you will find hundreds of matches,” he said via email.

“What is more difficult? Design an algorithm to detect when someone uploads an unauthorized video from the Olympic Games? Or design an algorithm to detect when someone tweets death threads against a person, or a group?” he asked. “It’s unacceptable that the copyright of corporations is considered more important that some human rights, like the freedom of speech, our personal data or our privacy.”

It is, but as Buzzfeed reported, Twitter’s inability and seeming unwillingness to do anything about harassment for the bulk of its near-decade long existence is baked into the product itself, such that one unnamed former employee went so far as to label Twitter “A Honeypot For Assholes.”

Dealing with all the trolls and cracking down on the horrible things people say would mean removing tons of users and take countless man-hours to accomplish, especially considering it’s pretty clear cut when someone posts Olympic footage versus determining what does and does not constitute actual harassment. And when it comes to explaining how they make that determination, Twitter will continue to obfuscate. Mainly because drawing an actual line in the sand would mean that they have to back up their words.

Further, Twitter’s already competing with Facebook, Snapchat, and Instagram for those precious, Olympics-loving eyeballs, so of course they’re going to bring the sum total of its powers to bear here. The last thing Twitter needs is the IOC and NBCUniversal—and at this point it’s hard to see much daylight between the two—coming to the conclusion that it’s giving away the goods for free.

Is it fair or just? No, of course not. It’s a corporate entity covering itself even at the expense of the real and much less powerful people that use its service.