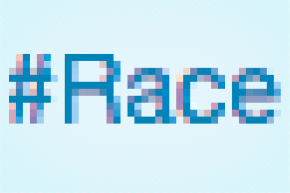 How Your Race Determines What’s On Your Twitter Feed

Filter bubbles, it turns out, are also racial bubbles 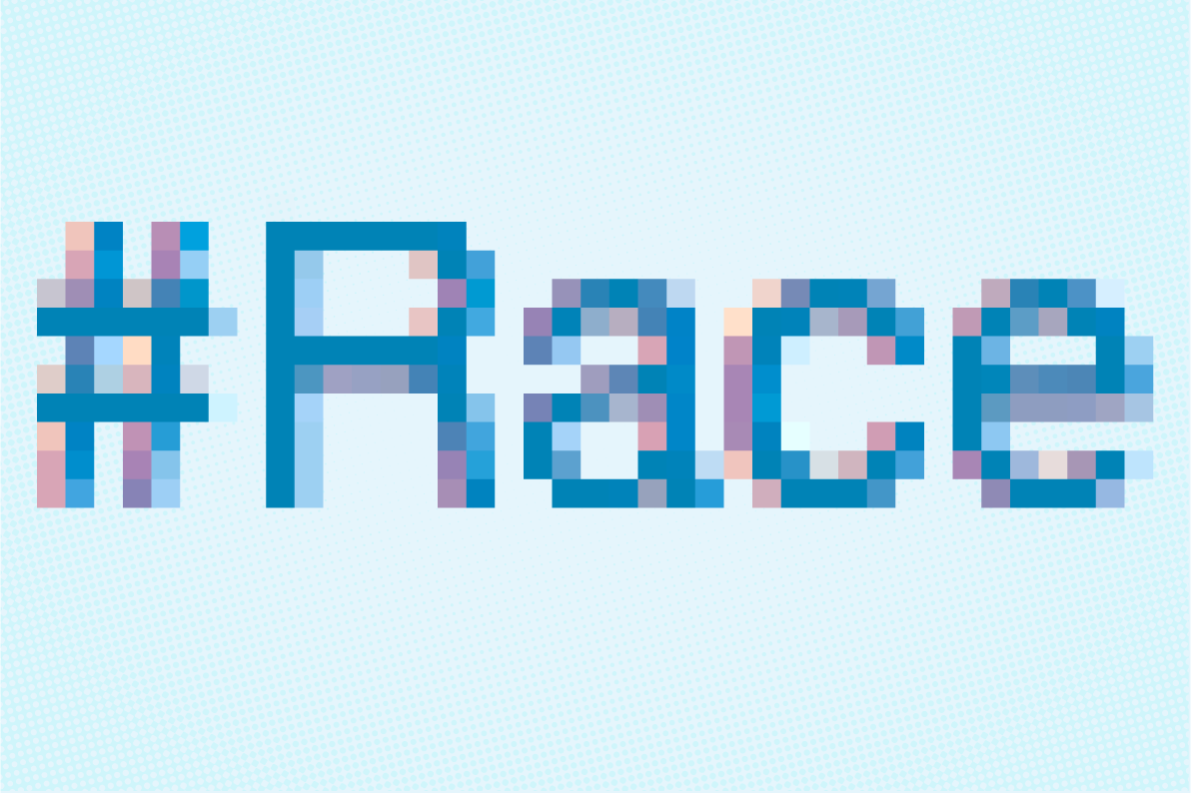 While “Black Twitter” roars with social activism, hashtag campaigns, and general discussions of race’s role in American life, new research shows just how quiet and oblivious the rest of the country can be on the topic.

When it comes to posting and sharing content relating to race, the same trends could be seen. While 60 percent of social media users state that they “never” use these platforms to address race or race relations, over a quarter of black respondents said that they do so at least some of the time, compared to 20 percent of Hispanic users and 8 percent of white users.

Twitter, Facebook, and other social media platforms have played a major role in the rise of the multi-chapter Black Lives Matter movement, which itself was spawned via a hashtag. According to Pew, #BlackLivesMatter (now tweeted over 11.8 million times) is the third most used “social-issue” hashtag in Twitter history, and #Ferguson is the first. Not that all discussion surrounding race tied to events like the killing of Michael Brown in Ferguson, M.O., are inherently indicative of productive conversation. In 2014, Vocativ found that Twitter exploded with racist epithets following the Grand Jury decision to not indict Darren Wilson, the police officer responsible. Pew also found that 11 percent of the time, “#BlackLivesMatter” was used in tweets critical of the movement.

The creation of the #BlackLivesMatter hashtag, used to signify broader discussions of race than specific incidents 15 percent of the time, has opened the door to countless other social media campaigns specifically focused on race relations and the reality of living as a black person in America. Hence the emergence of #BlackWomenEqualPay, #BlackOutDay, #BeingMaryJane…or hashtags derived from the names of any one of dozens of black citizens killed by police officers, an occurrence so disturbingly common that it has been reduced to something of a social media trope.

I woke up to another black man killed by police, another hashtag. My heart and my people cannot take this. #alvabraziel

Even still, race remains a topic that many shy from discussing online. In reviewing 500 million publicly available tweets from January 2015 to April 2016, Pew discovered that only 0.04 percent of all tweets mentioned race. The majority of these could be directly tied to newsworthy events like the racially-motivated mass shooting at a historically black church in Charleston, S.C., and Kendrick Lamar’s provocative (and controversial) performance at the 2016 Grammy Awards.