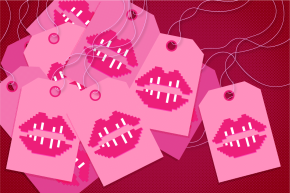 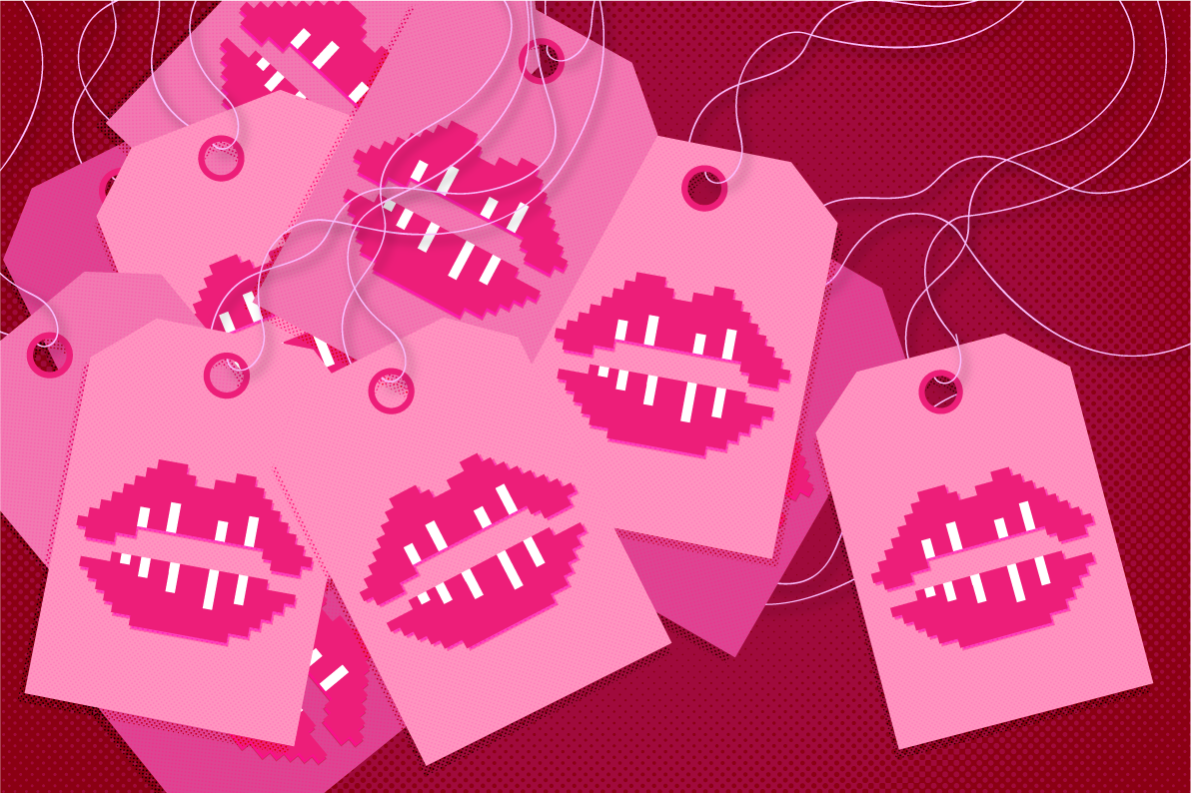 Stings and busts are not deterring so-called “pimps” from using the internet to facilitate the sale of sex, according to a new study. Despite law enforcement crackdowns on sites like Backpage and Craigslist, men are still using these sites to act as intermediaries between sex workers and clients, sometimes finding new ways to evade detection. Some are turning instead to specialized websites, apps, and the deep web, researchers claim.

“We found that pimps are exploiting the anonymity that new technology and websites allow,” said lead author Mary Finn, director of Michigan State University’s School of Criminal Justice, in a press release. “For police, targeted enforcement of the virtual world appears to have very limited potential to deter pimps from managing and advertising the services of sex workers.”

Sex work advocates, however, are skeptical of the paper’s findings and its focus on “pimps,” whom they say are increasingly less common, thanks in large part to how the internet has democratized the sex trade. But, first, the findings.

The study, published in the journal Victims & Offenders, is based on interviews in Atlanta and Chicago with 71 men whom the authors define as pimps. The term is often associated with abuse and coercion, but in this study it was broadly applied to any man who “received a percentage of the earnings from sex workers in exchange for scheduling and negotiating with clients, arranging for the location of the sex work, the transportation to the location, and the protection of sex workers.” Nearly three quarters of the men, who were compensated $60 for participating, used the internet to to conduct this work.

More These Men Are Reviewing Hundreds Of Sex Workers Online

The researchers found that the vast majority of their internet-savvy subjects used Backpage or Craigslist, despite the risk of being entangled in a sting. One reason they gave included the classified sites’ staying power, given that they are not strictly devoted to the sex trade, compared to smaller sex-work specific websites that were seen as easier targets for police. Another reason was a better, broader client base—as one man told the researchers of niche sites, many of which require memberships.

These men said they developed tactics to avoiding detection on the sites, including responding to ads in the Casual Encounter section. As one man told researchers, “When I see like men looking for women. I contact them, they find out who I am and then I tell ’em … you um, you know if you wanna get laid … .” Another said he responded to personal ads on Backpage and reached out to users on dating sites like Plenty of Fish to connect them with sex workers. He said both sex workers and clients would pay him $50 for this kind of matchmaking.

The researchers suggest that some of these men had moved their business to the deep web, although the study quotes just one man who had used Tor to buy drugs, and he only predicted that it would be the future of selling sex.

The study ultimately concludes “that pimps will exploit the anonymity that new technology, multiple apps, social media sites, and websites allow” and that “targeted enforcement in the virtual world appears to have very limited potential to deter pimps from managing and advertising the services of sex workers.” In other words, the researchers argue that their study is evidence that law enforcement crackdowns on the online sale of sex are ineffective.

Given the study’s conclusion, it might seem to be something that sex worker advocates would celebrate, but that isn’t necessarily the case. Maggie McNeill, a sex worker and writer, argues that pimps have become exceedingly less necessary as the internet has allowed sex workers to advertise themselves. “It’s gotten easier. Third parties of any kind, whether they’re abusive or not, have gotten less and less and less common,” she said. Unfortunately, there is no good data on the prevalence of pimps, or “third-party intermediaries,” as some researchers have neutrally referred to them, in the U.S. sex trade. But, she argues, the focus often remains on these third parties because it fits an anti-sex work narrative of coercion.

Kate D’Adamo, the National Policy Advocate at the Sex Workers Project of the Urban Justice Center, takes issue with the fact that the study fails to consider the nuances of the local law enforcement approach and on-the-ground reality for sex workers in the two cities included in the study. “There’s no information here about policing tactics in these specific areas,” she said. “There’s really no information on how many peole are using third parties to advertise. They went out of their way to identify people that are pimps without really knowing the landscape of people who trade sex in that area.”

“I think there is utility to the questions being asked,” she said, “but it’s a much more robust conversation than anyone here is having.”