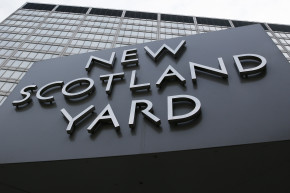 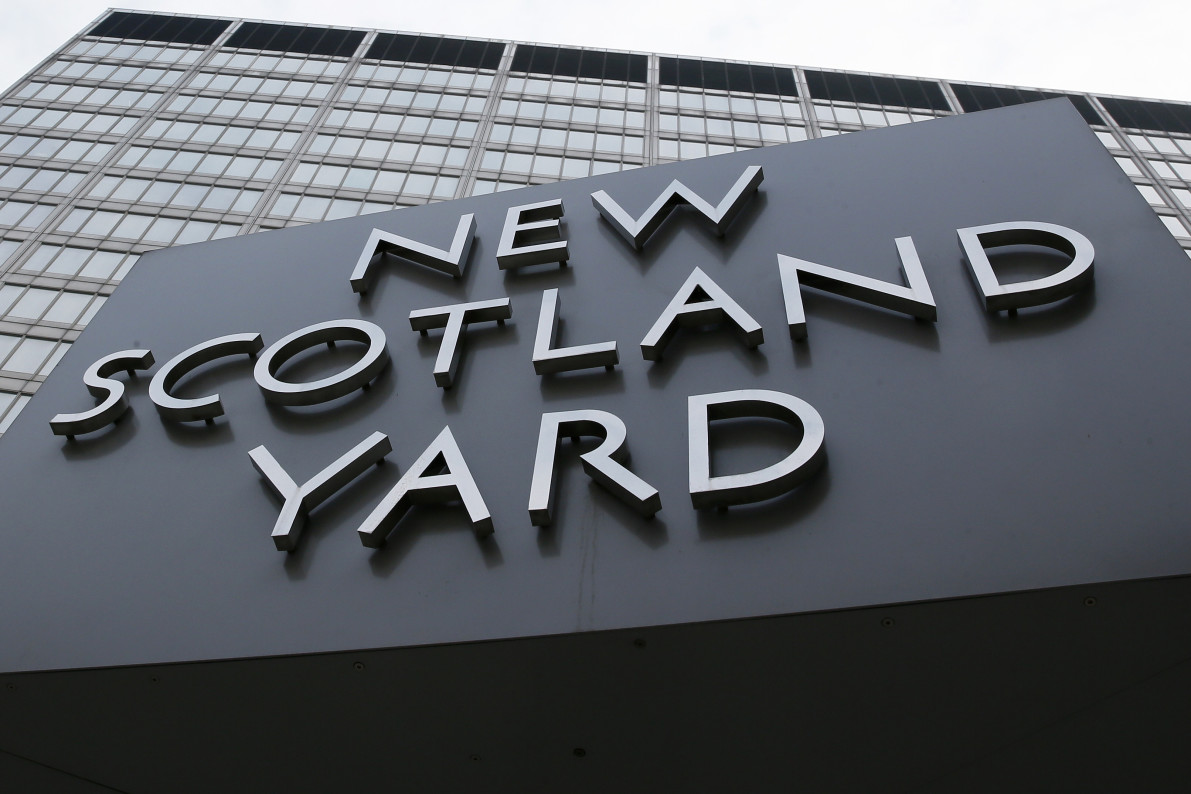 Forget ghost hunting: Troll hunting is the future. As online abuse has become an increasingly widespread, most police departments are ill-equipped to handle it. But London’s Metropolitan Police are upping the ante and setting up a special unit dedicated to rooting out the creeps who anonymously harass and threaten people.

Known as the Online Hate Crime Hub, London’s new program will provide officers with the technological tools and training to better root out cyberbullies and support their victims. The unit will work out of Scotland Yard, and a spokesman for the Metropolitan Police explained the unit’s goal: “We are sending a strong message to those who use online forums to spread hate that their actions will not be tolerated.”

Sounds great in theory, but for now, the team will consist of just five people. That’s probably not enough to defeat the countless legions of troll armies that are currently terrorizing the internet. It is a first step, however, and one which police departments in the U.S. would be wise to copy.