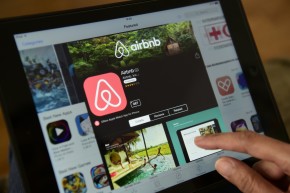 Barcelona Begins Its Crackdown On Airbnb
By Leslie Horn

Barcelona Begins Its Crackdown On Airbnb 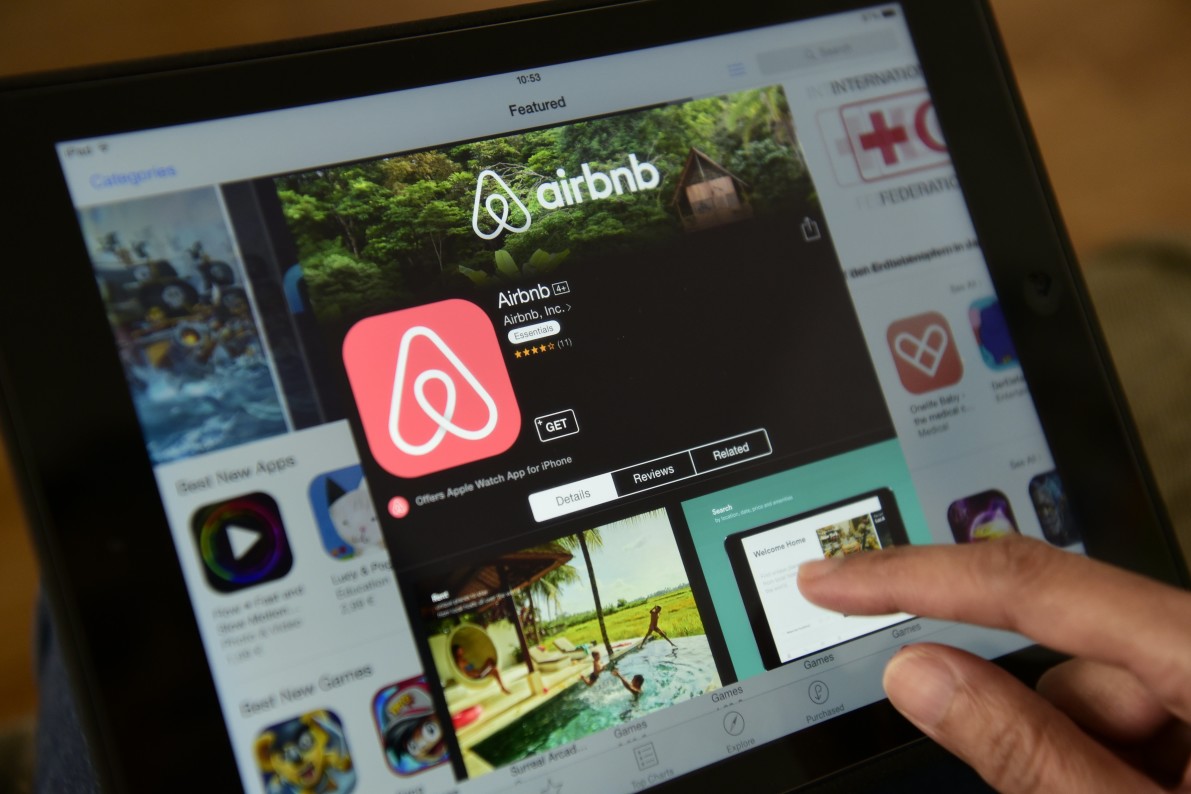 The fate of Airbnb in Barcelona is up in the air, as city authorities ordered the removal of hundreds of listings and levied fines against the home-sharing startup. It’s also threatening to take more severe action if Airbnb doesn’t comply with local regulations.

According to Reuters, Barcelona’s town hall ordered the removal of 256 listings, and is now investigating 400 others listings throughout the city. Local government also fined Airbnb, along with competitor HomeAway, €60,000 euros (approximately $66,918) and it’s threatening to up the fine to €600,000 if the companies don’t regulate its users. Airbnb says it will appeal the fines, but Barcelona’s mayor Ada Colau plans to stop anyone who doesn’t hold a proper license from renting out their homes using sites like Airbnb.

Barcelona is one of several European cities that is currently cracking down on Airbnb in the wake of its increasing popularity amongst travelers. Berlin banned the service altogether, and authorities in Paris—Airbnb’s number one destination—raided illegally rented homes earlier this year. Paris is currently trying to figure out an Airbnb plan that would benefit both tourists and residents.

But those in Barcelona who would like to rent out their apartment to travelers don’t have an easy path ahead of them: Barcelona’s city regulations require that potential hosts apply for a license, display it in an ad online, and submit to an inspection at the hand of 20 officials. Reuters says that Mayor Colau’s administration also launched a site where people can report unlicensed rentals, which reportedly logged 375 complaints in the last month.

This all comes in light of the fact that that the city’s airport saw a 13 percent increase in the number of travelers in the last year. Tourism may be booming in Barcelona, but Airbnb might not benefit from it.