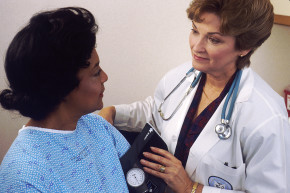 Female Physicians In The U.S. Are Paid Less Than Male Docs
By Joshua A. Krisch

Female Physicians In The U.S. Are Paid Less Than Male Docs

Female physicians made roughly $18,000 less than their male counterparts in reimbursements, study finds 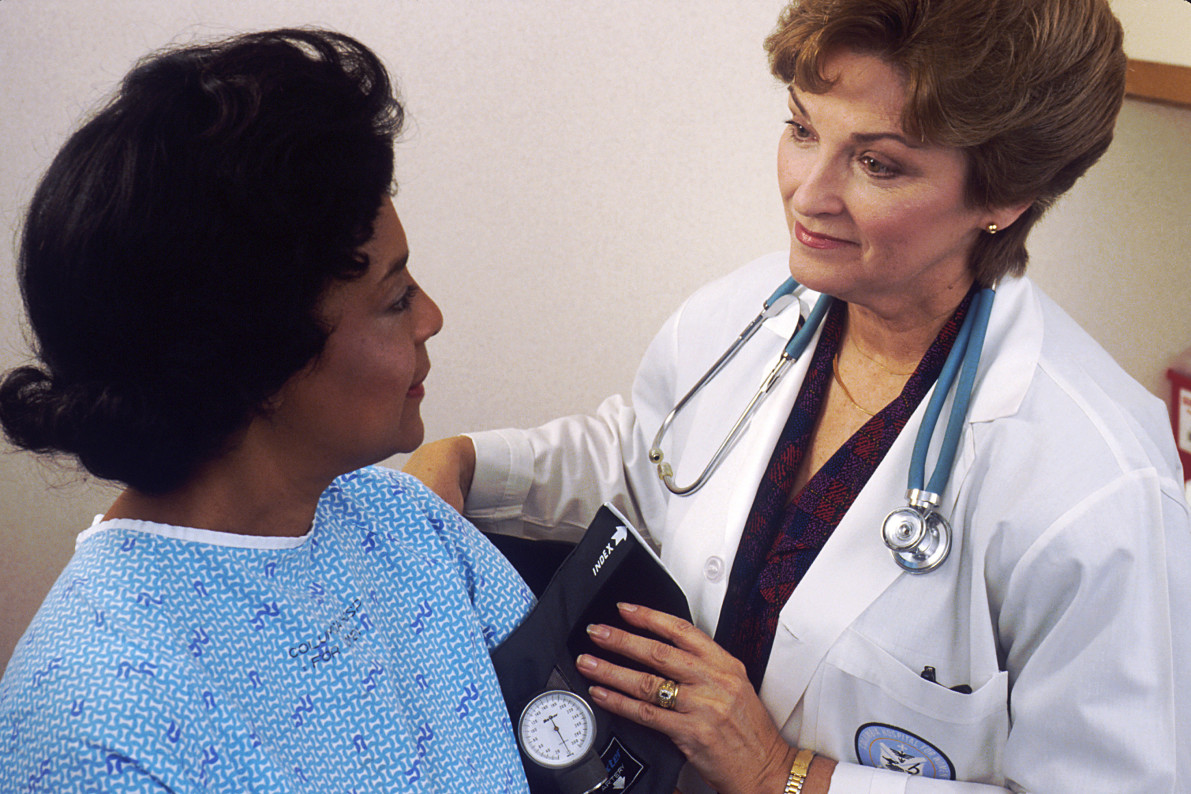 Female physicians take home an average of $18,677.23 less in Medicare reimbursements than men in their field, according to a new study in the Postgraduate Medical Journal. Researchers found that this gap held true across 13 specialties, even after they adjusted for hours worked per day and years of experience.

“We didn’t expect there to be such a difference across so many specialties,” coauthor Tejas Desai of the U.S. Department of Veterans Affairs, told Time Magazine. “None of your factors, like gender or age, should matter into your reimbursement. It’s a menu: You do X, you get Y.”

The existence of the pay gap is not as straightforward as some pundits would like us to believe. Some studies have shown that women earn only somewhere around 78 percent of what men earn for full-time work—but subsequent studies have also shown that, when one adjusts for gender employment patterns, that figure is closer to 92 percent for some women. There’s also evidence that as women enter an industry, the perceived value that work declines and salaries plummet, adding an additional layer of complexity to the equation.

To truly shed light onto the existence of a wage gap, researchers need to sample a large number of workers’ salaries and then control for cofounding factors. That’s why this new study is so important—and impressive. Researchers analyzed more than three million publicly available Medicare reimbursement claims for 2012 across 13 medical specialties. They then adjusted their figures to account for how many hours each doctor worked, how many years they had been practicing medicine, and how “productive” each had been that year (a figure based loosely on the number of services provided in 2012). Before the adjustments, the gendered gap in reimbursements appeared to be roughly $34,000 per year. After the adjustments, however, the gap between female and male physicians—who, by all accounts, are doing the same work—was still $18,677.23.

When the researchers broke down their findings across 13 specialities, all but two had statistically significant wage gaps. Nephrology and rheumatology had the largest wage gaps, while hematology and medical oncology had minor gaps that could be explained by outside factors.

The authors caution that their findings have some limitations. When they calculated work hours, productivity, and years of experience, they took some liberties with the data—they assumed, for instance, that doctors who took care of more patients worked more hours, and that doctors who provided more services were more productive. Further, their analysis only accounts for reimbursements from Medicare. Although Medicare is the largest insurer in the United States, it is still possible that private agencies and other federal programs pay men and women equally.

The most worrying limitation, however, is that, “we still do not have an answer as to why female providers are reimbursed less than their male counterparts,” the authors write.

There’s some halfhearted comfort in explaining away wage gaps by criticizing study design—but this study was designed quite well, and appears to still show a wage gap that shouldn’t be there. “Our findings suggest that the commonly held theories of why monetary disparities exist need to be revisited,” the authors conclude. “Only then can the medical community have the most accurate understanding of the reimbursement inequity and perhaps be guided towards a solution that can reverse this decades-old injustice.”