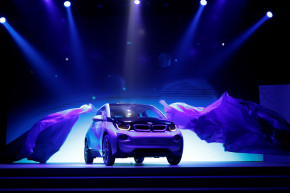 How Modern Electric Cars Could Combat Climate Change
By Joshua A. Krisch 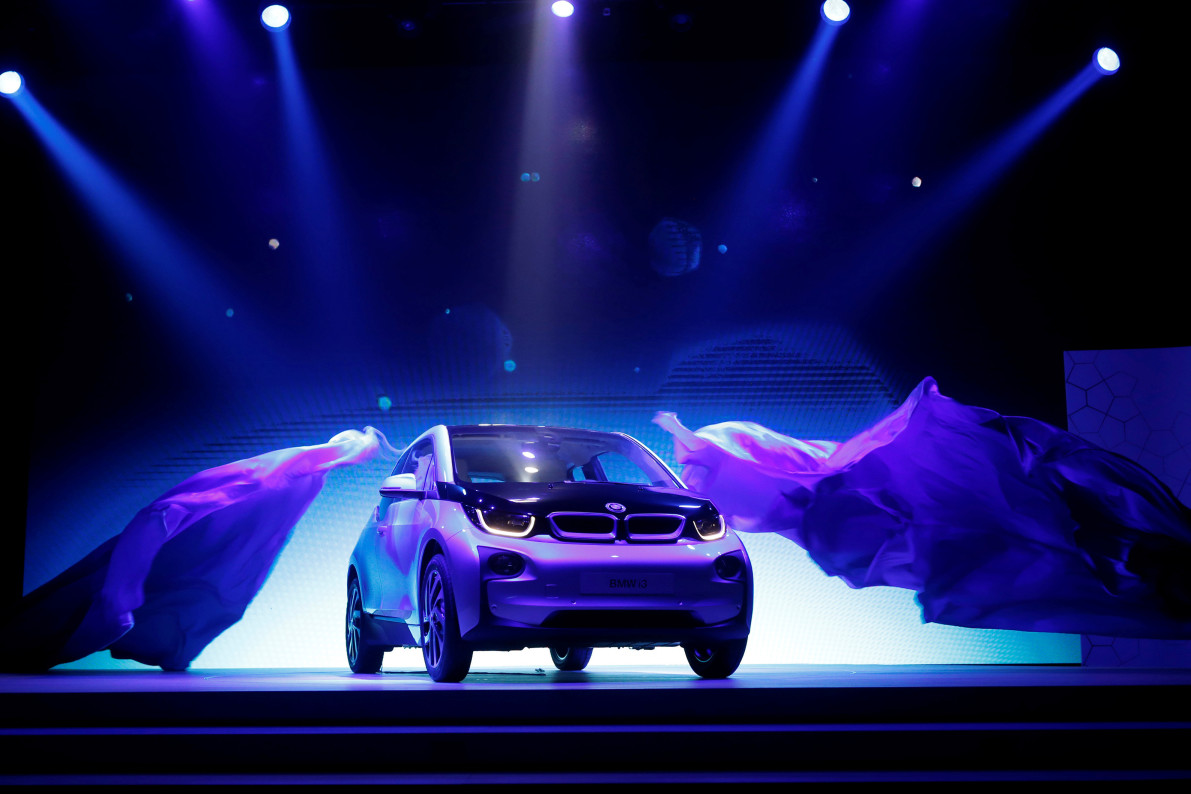 Electric cars have their issues—limited driving range and prohibitive prices are two of the most pressing. But according to a new study in the journal Nature Energy, these barriers are not insurmountable and, with a little elbow grease, electric vehicles could make a dent in the carbon emissions that are causing climate change, rising sea levels, and extreme weather events.

The findings suggest that, despite emissions from the power plants that provide electricity for these vehicles, electric cars could help us cut back on carbon by at least 30 percent. “Roughly 90 percent of the personal vehicles on the road daily could be replaced by a low-cost electric vehicle available on the market today,” said coauthor Jessika Trancik of MIT, in a press statement, “which would more than meet near-term U.S. climate targets for personal vehicle travel.”

Pundits have long been wary of electric cars and their promise to combat climate change. Although electric cars run on clean energy while the conventional transportation sector—including airplanes, boats, trucks, and cars—accounts for about 30 percent of all U.S. global warming emissions—going electric is not a clear cure-all. That’s because even though battery-powered cars do not technically contribute to climate change, someone still needs to the supply electricity to charge the batteries. And as long as our main electricity source is fossil fuel-powered plants (and not the sun, wind, or nuclear reactors) it’s hard to say whether electric vehicles are truly “clean.”

But some scientists maintain that electric cars are a net positive—even in a pre-solar-powered world—because emissions from a handful of power plants are easier to control than emissions from millions of individual cars. “Because those emissions come from hundreds of millions of tailpipes, this source of pollution seems difficult to control,” writes David Biello of Scientific American. “Shifting it to hundreds of smokestacks at power plants that supply electricity to charge electric cars therefore seems like a more effective way to clean up the fleet.”

For this new study, Trancik and her colleagues spent four years integrating two massive data sets that, together, describe millions of trips made by drivers across the country. One of the datasets contained second-by-second driving behavior based on GPS data from Texas, Georgia, and California; the other contained a national, comprehensive collection of travel surveys. After combining these data sets, the researchers found that electric cars were already capable of meeting the driving needs of the average Americans, and doing so within the same budget as conventional vehicles. They also found that going electric would be sufficient to cut back on carbon emissions, even after accounting for the fact that coal power plants supply the electricity.

To critics who maintain that electric vehicles are still in their infancy—without the necessary range or price point to fill the nation’s driving needs, at least outside of cities—Trancik responds that the numbers do not lie. “This is an issue where common sense can lead to strongly opposing views,” she says Trancik says. “Developing the concepts and mathematical models required for a testable, quantitative analysis is helpful in these situations, where so much is at stake.”

Trancik stresses that investing in electric cars such as the Nissan LEAF, the BMW i3, or the Chevrolet Spark EV, could cut back on emissions across the country. “The adoption potential of electric vehicles is remarkably similar across cities, from dense urban areas like New York, to sprawling cities like Houston,” Trancik says. “This goes against the view that electric vehicles—at least affordable ones, which have limited range—only really work in dense urban centers.”