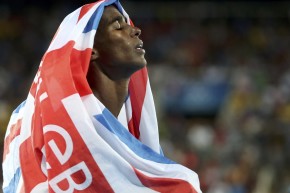 The British runner made history by winning his third gold medal 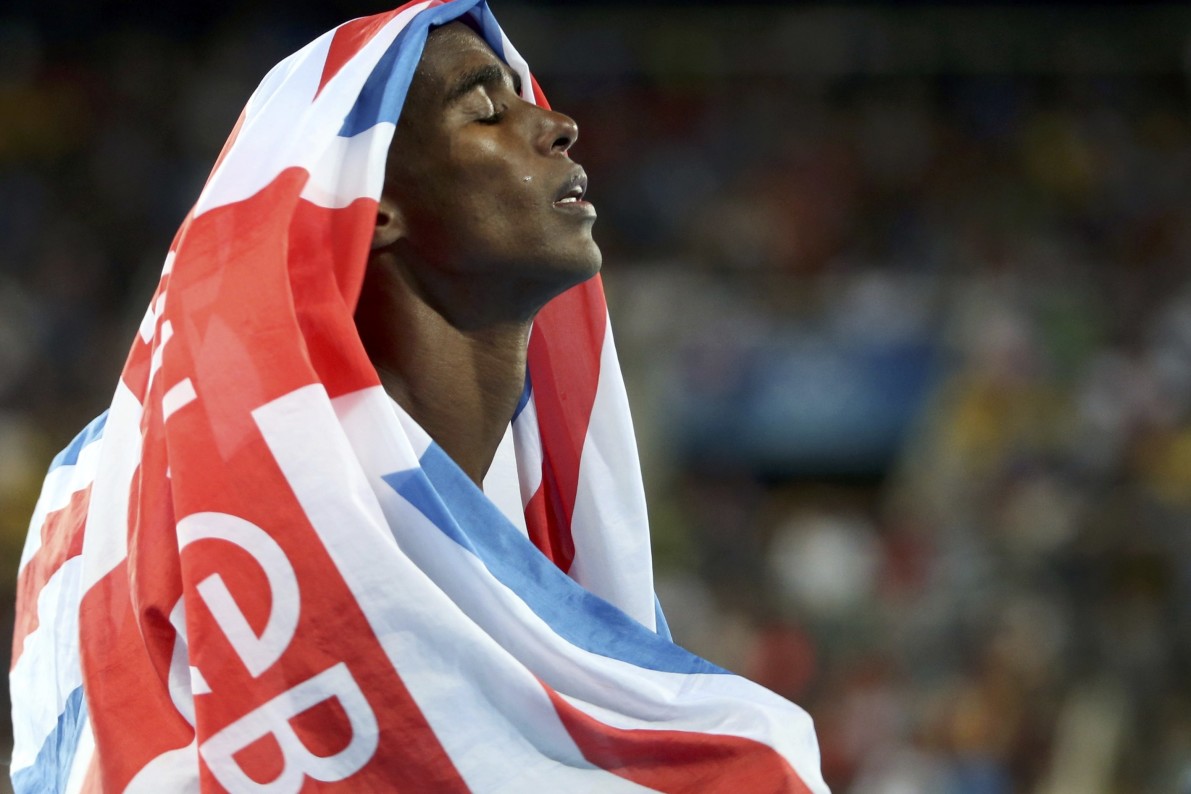 Farah tumbled on the 10th lap of the 25-lap race, after being accidentally tripped by American runner and training partner Galen Rupp. He managed to recover his footing quickly enough to win in 27:05:17. Farah told reporters afterwards “I wasn’t going to let it go. I got up quickly. I thought about my family. It made me emotional. I thought ‘get through, get through’. I believed in myself.”

A Vocativ analysis of millions of Olympics tweets found that Farah was the most #amazing athlete on Saturday, earning 114,925 mentions between 10 am and midnight.