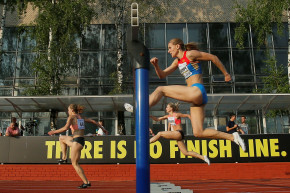 PED Whistleblower Has A Brilliant Plan To End Sports Doping 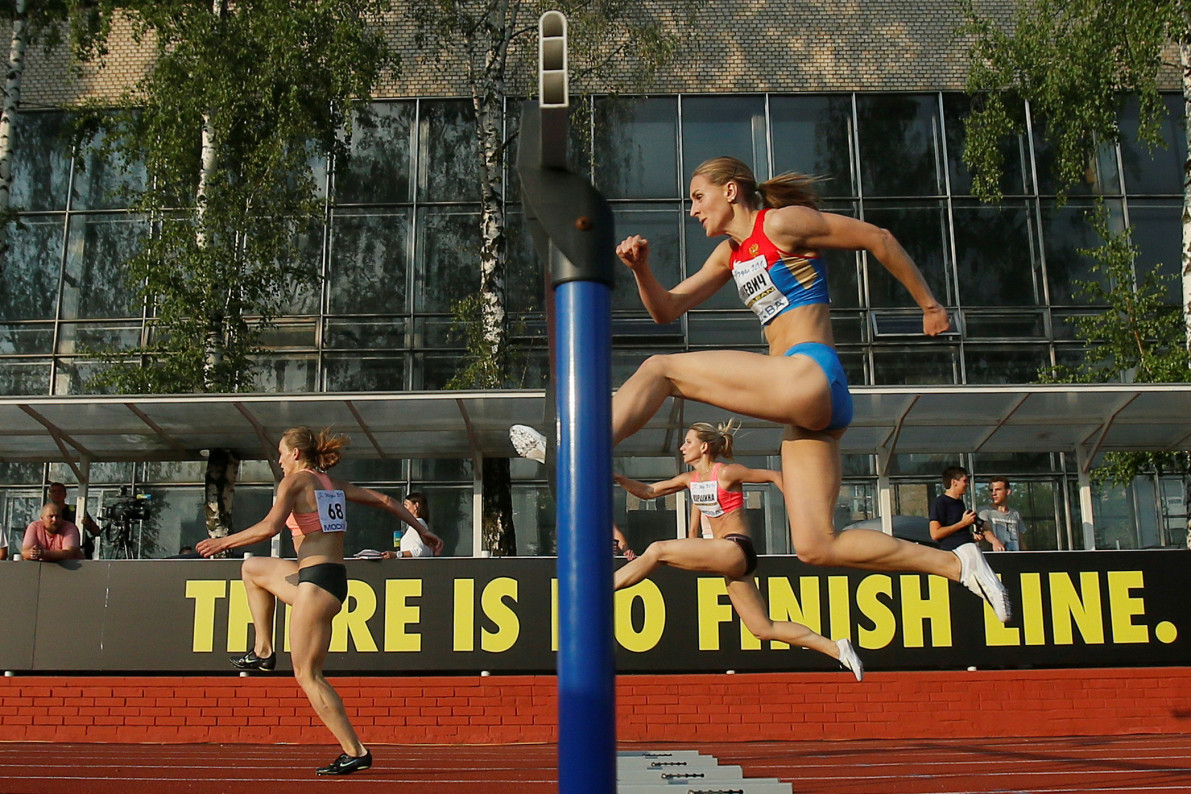 Steve Magness, a former assistant coach and scientific advisor who accused his ex-employers at the Nike Oregon Project of providing performance-enhancing drugs to long distance runners, spoke with Reuters to explain that he has a radical plan to clean up sports: get the brands involved.

In a June 2015 investigative report by ProPublica, Magness and a score of other athletes claimed the Nike-sponsored, highly-regarded track and field academy, which boasts such notable alumni as last Mo Farah and Galen Rupp, the defending gold and silver medal winners in the 10,000 meter run, encouraged runners to dabble in a wide variety of banned substances.

“From experimenting with well-known doping aids, such as testosterone, to giving athletes prescription medications they either didn’t need or weren’t prescribed in hopes of gaining a competitive advantage from their side effects. Some runners say they joked that being fast was only one prerequisite for joining the team—you also had to have prescriptions for thyroid hormone or asthma medication,” ProPublica wrote.

The World Anti-Doping Agency does allow the use of thyroid hormones and other asthma medications if the athlete can prove that there’s a legitimate medical reason to ingest them, but it’s easy to see how an athlete might be able to skirt the rules. Find an ethically compromised medical professional with a prescription pad and the desire to earn a bit of extra income, and presto, you’ve got yourself a diagnosed condition.

The United States Anti-Doping Agency is currently investigating the allegations in ProPublica’s report, and the Oregon Project’s head coach, Alberto Salazar, dumped a 11,700 word open-letter at the Oregon Project’s site to deny everything under the sun. Rupp and Farah also denied achieving better results through banned chemistry, though they weren’t compelled to get their long-form on.

Magness, unsurprisingly, is not too thrilled with the doping scandals that have surrounded this summer’s Olympics, especially since his decision to point a crooked figure at the Nike Oregon Project has led to his de facto blackballing from the sport.

“I’ve kind of become a pariah for speaking out,” Magness told Reuters. “The first time I went to Eugene after the piece came out, numerous fans came up saying things like ‘why are you lying?’, ‘why are you trying to ruin the sport?’, etc. I will never be able to coach any athlete who gets a Nike sponsorship and any athlete I coach will probably never get a Nike sponsorship.”

Yes, it seems deeply unfair that his choice to speak out has been met with a parade of denials and/or stony silence from Nike, and it’s certainly no fun when a giant multinational corporation that has its tentacles wrapped around the entire sporting world makes you persona non grata. But Magness’ solution won’t do much to rid sports of PEDs.

“I guarantee that if the sponsors said ‘hey, we want to clean up the sport’, you could get rid of 70-80 percent of the problem right there,” he said. “If sponsors said ‘we are never going to support anyone who tests positive, never supporting coaches who have or have had athletes who take drugs, never supporting agents who have supported drugged athletes’… They could snap their fingers and that would eliminate a huge part of the problem.”

No, it wouldn’t. Regardless of whether the brands throw around some corporate muscle, Magness is presuming that the same flawed, compromised, ethically-questionable regulatory bodies are capable of snagging dopers and can keep entire nations under wraps. Look at the 2012 Olympics in London: Out of the reported 6,000 samples taken, WADA only popped 38 athletes for a variety of violations, but after they retested the samples this year, lo and behold, they discovered an additional 23 weren’t on the up and up. The same holds true for Beijing, where another 30 samples turned up positive. The rule-breakers will always be a few steps ahead of the PED cops because prohibition doesn’t work.

It’d be nice to think that the lost sponsorship deal would be enough of a threat to scare athletes straight, but come on. More to the point, a for-profit enterprise can’t and shouldn’t serve as a shadow judiciary or make up for WADA’s (and the IOC’s and hell, every major sports league in existence’s) inevitable failure to clean up the Augean Stable that is sports doping.