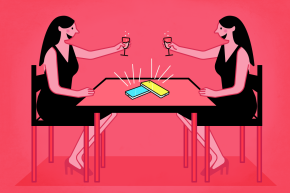 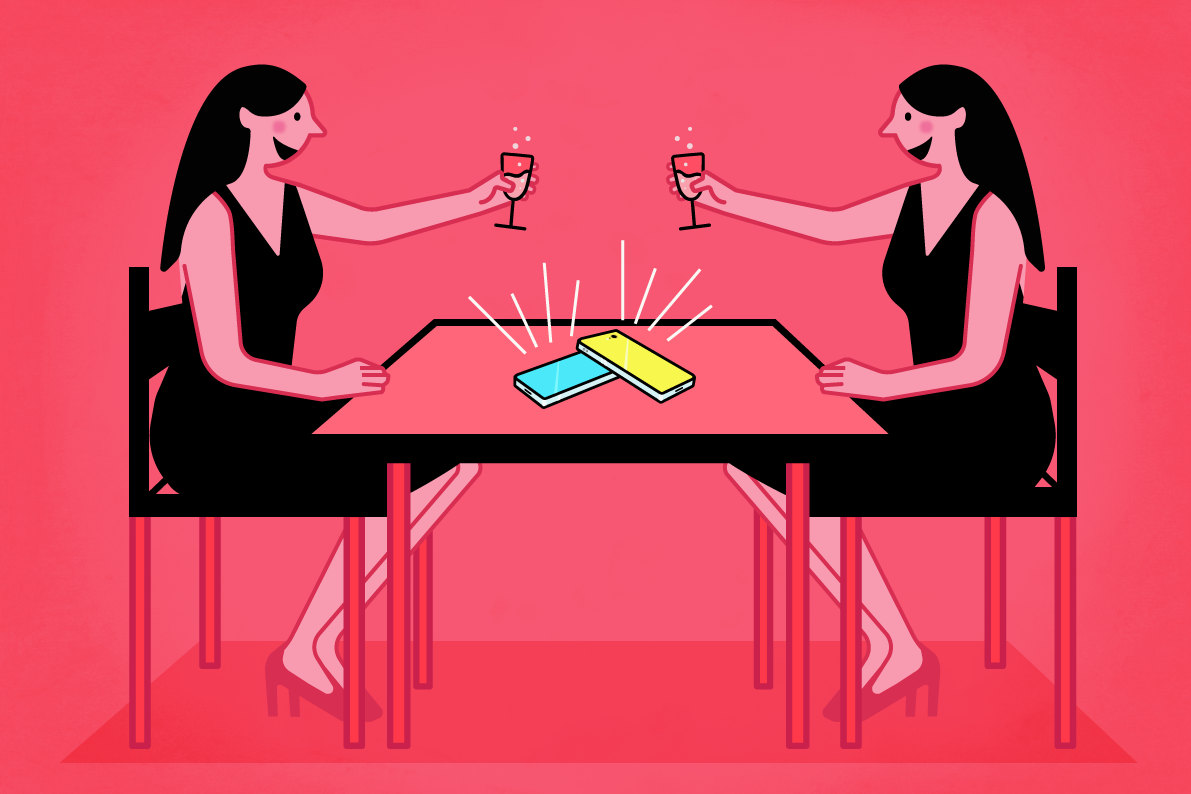 If you trust the think pieces, sites like Facebook are replacing good old fashioned face-to-face conversation. Instead of meeting up for coffee, we’re exchanging empty “likes” and retweets. But, according to a new study, reports of the death of IRL socializing have been greatly exaggerated.

The paper, published in the journal New Media & Society, is comprised of three different mini-studies looking at social media use. In the first study, 116 participants were asked to spend 5 or 10 minutes on either Facebook, Twitter, or Instagram and then report back with estimates of how much time they spent on various activities. The majority of the time, 41 percent, was spent just browsing the site or app (41 percent). Then there was reading stories (15 percent), looking at profiles of new or potential friends (11 percent), and “liking” or “favoriting” people’s posts (9 percent).

None too surprisingly, all that browsing and “liking” did not exactly translate to feelings of human connection: 75 percent reported that they did not feel like they had socially interacted during that time.

More Why Insecure Narcissists Depend On Social Media

The final study had 54 participants respond to random text messages over the course of five days asking them to complete a survey about their social interaction within the last 10 minutes. This time, social interaction wasn’t defined for participants. The majority of the time, particpants reported that they had recently socialized, and most of it, 75 percent, took place face-to-face. There was also texting or chatting (17 percent), phone calls (6 percent), and, finally, social media (2 percent).