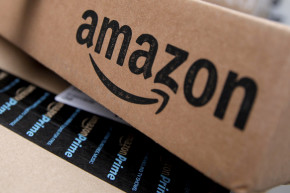 In Japan, Amazon Will Let People Buy Food They See On New Shows
By Leslie Horn

In Japan, Amazon Will Let People Buy Food They See On New Shows 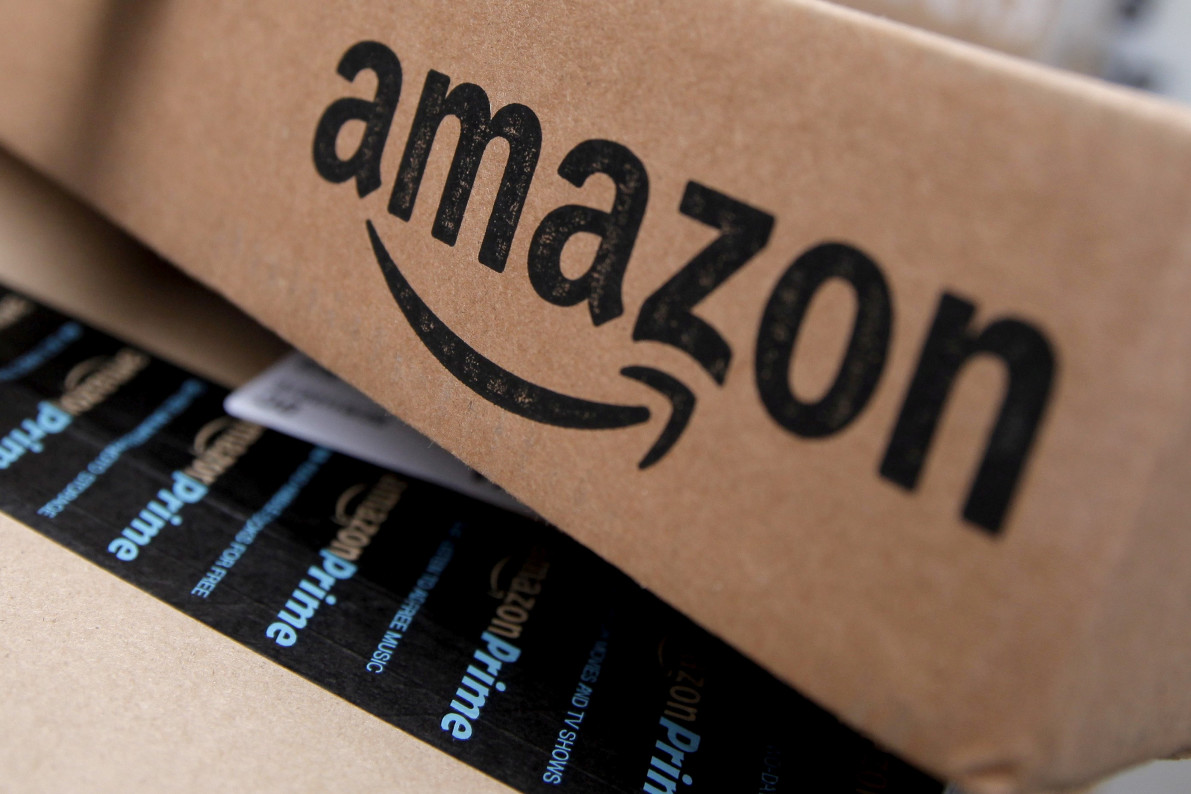 Amazon envisions a future where people can buy anything they want, at any time. As proof of that idea, Amazon will release shows about Japanese cuisine where viewers can buy the food they see in one click.

Nikkei reports that Amazon has partnered up with Japanese entertainment company Yoshimoto Kogy to initially deliver four shows that are 40 minutes in length. The first will feature the country’s comedy duo Taka and Toshi, who will show off the food of their native island of Hokkaido. Future videos will feature other places in Japan, as well as “some locations overseas,” Nikkei says.

The shows will be delivered via Amazon Prime, and users will be able to buy items they see on the programs by simply tapping Amazon’s “1-click icon.” Their billing and shipping information would already be logged, so viewers could just click and buy whatever they want.

The idea that you could have whatever you want by just clicking a button is certainly enticing, but having the ability to constantly consume is a weird future, to the say the least. Although, I’m sure most people have had the experience of watching, say, an episode of Anthony Bourdain’s “No Reservations,” and wondered what the culinary oddity he’s sampling tasted like. With Amazon’s new strategy, one wouldn’t have to wonder.