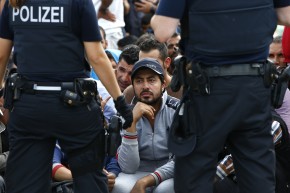 Another Video Of Migrants Clashing With Police Goes Viral 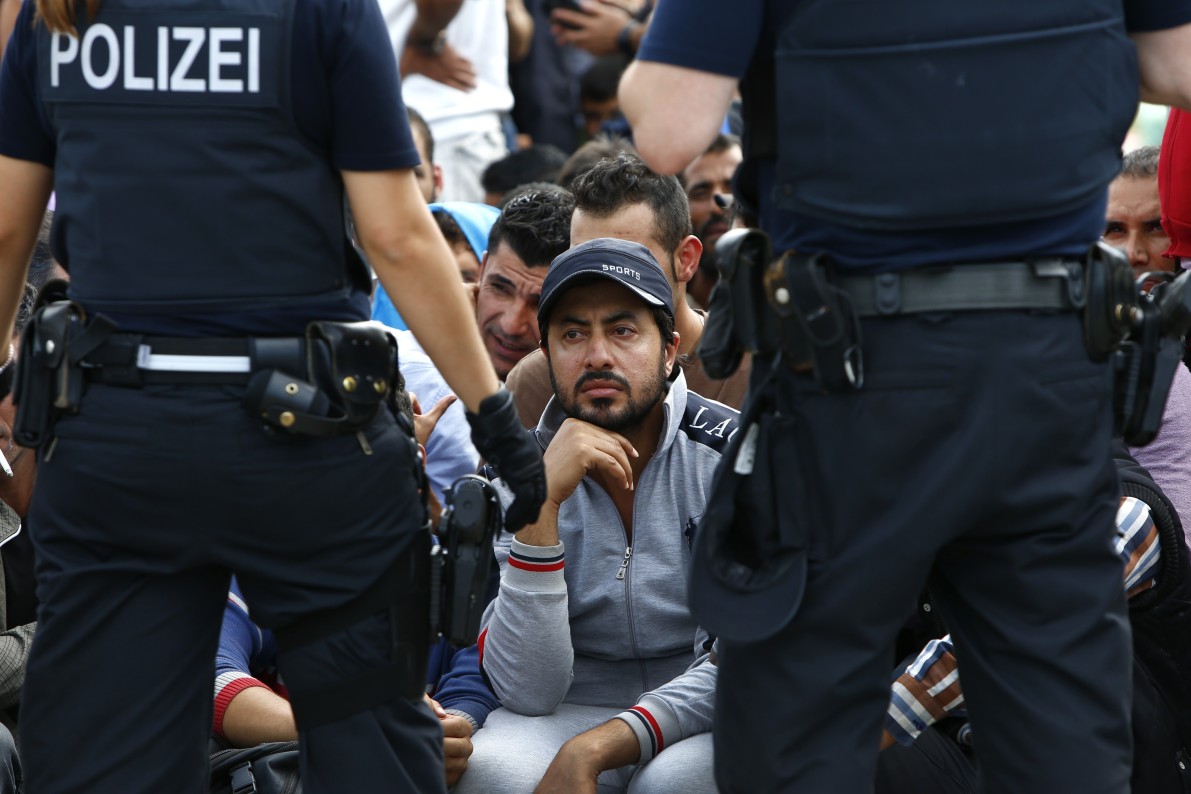 Migrants hope they're not all tarnished by the negative videos — REUTERS
By Vocativ Staff
Aug 12, 2016 at 11:20 AM ET

Last time, migrants in Germany were caught on camera scuffling with each other; this time, the German police are involved. And, as last time, the incident is drawing unwelcome attention to asylum seekers and refugees trying to maintain the sympathy of the German people and government.

A video of what appears to be a violent clash between migrants and police officers in Berlin is being rapidly shared among Facebook communities of refugees inside Germany, racking up hundreds of thousands of views. Those commenting on the video are mostly worried that it will reflect badly on the entire community and not just the individuals involved.

Translation: “A clash between the police and migrants of Arabic origin in Berlin after the police asked for the ID of an Arab woman who crossed the road when there was a red light. What started as an argument turned into a fight”

Some versions of the video that was posted to numerous Facebook pages say the altercation was the result of an argument between police and a woman who appeared to be Arab, Vocativ found. The police purportedly asked to see her ID papers because she crossed the road during a red light. Newspapers including the Express and the Bild said instead that the fight erupted after an 11-year-old boy fought off German police who were trying to arrest him because he’d been trying to start the engine of a car he was sitting in.

“This is the behavior of animals, the law applies for everyone, darn you Eastern culture,” Eibar Ifal wrote in response to the video on a Facebook page called “Syrian Pulse,” joining hundreds others condemning the video and expressing their fear of a possible backlash. Many others, however, posted comments expressing their amusement from the video, rather than shock.

Translation: “I can’t find the words to comment, other than Allah help you Germany.”

This video is the second in recent weeks of a violent brawl involving migrants or refugees that has gone viral among refugee groups on Facebook in Germany. Last week, footage of a similar incident at a refugee receiving center in Dortmund blew up on Facebook, generating a deluge of chatter on social media, as well as in German media.