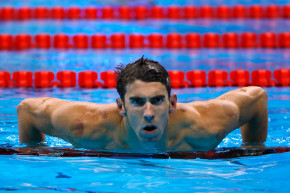 Michael Phelps Was The Most Amazing Olympic Athlete On Thursday 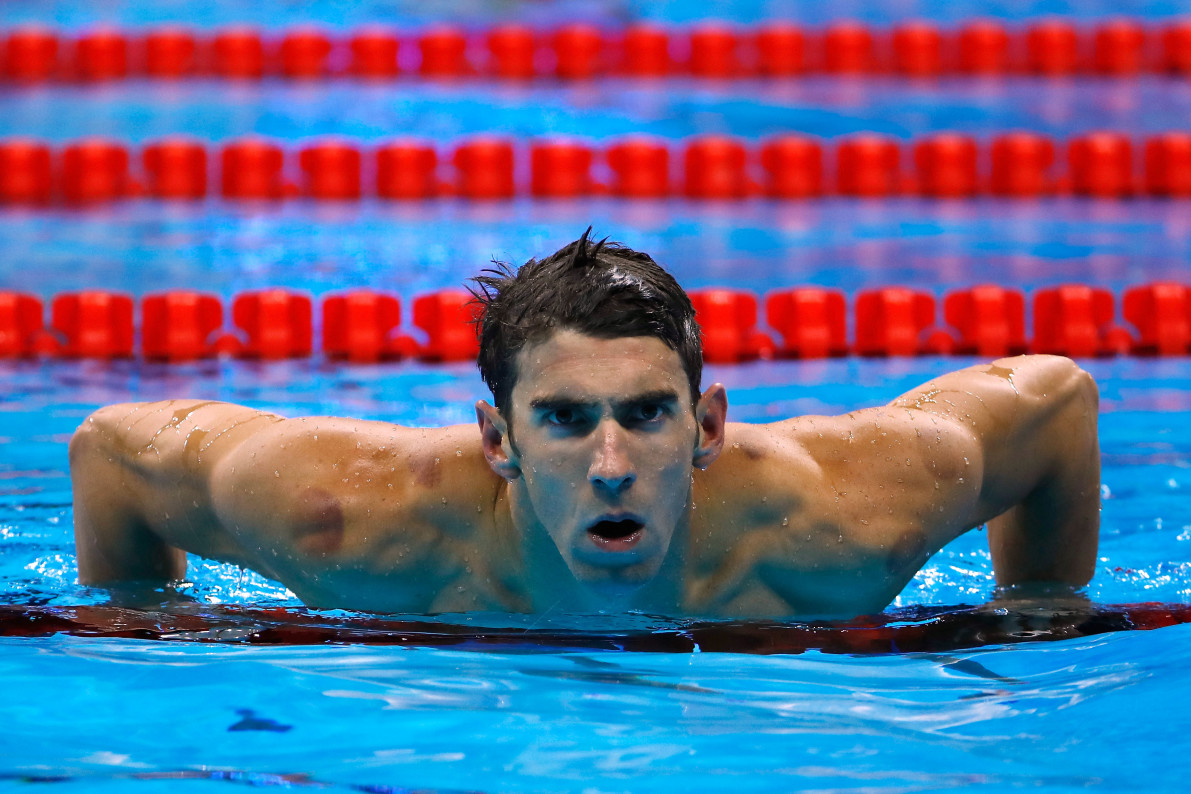 On the same day that Simone Biles made a convincing case for being the best gymnast in the history of the sport, Michael Phelps may have cemented his legacy as the greatest Olympic athlete in the history of any sport.

.@MichaelPhelps DOMINATES on his way to ANOTHER #GOLD Medal! #Rio2016 pic.twitter.com/Mx7XVCq7Es

Amazing seems like a term that short-changes Phelps’ achievements, but Vocativ analyzed millions of tweets surrounding the Olympics and found that Phelps was the most amazing performer from Thursday’s events, according to Twitter users. Between 3 p.m. Thursday and midnight, his name was mentioned 875,945 times.