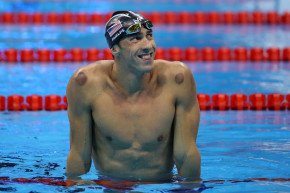 Is Michael Phelps Sponsored By A Cupping Company?
By Jennings Brown

Is Michael Phelps Sponsored By A Cupping Company? 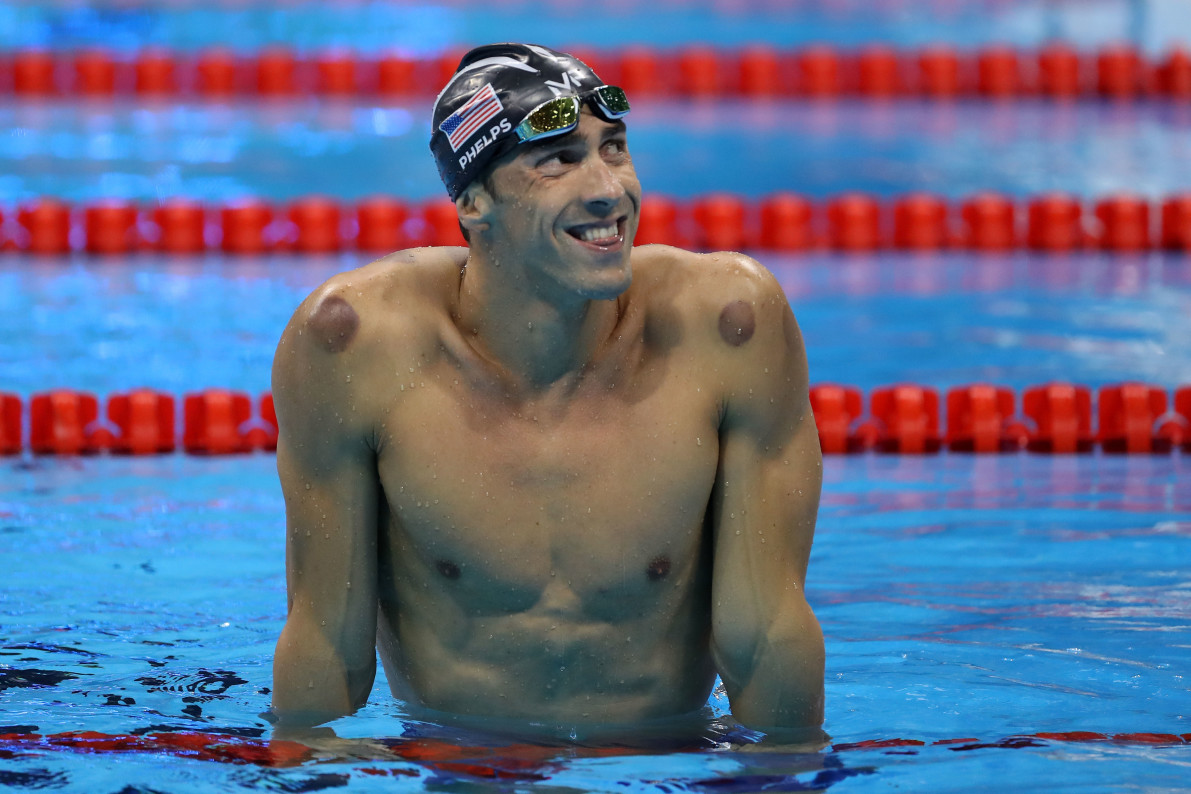 The giant hickeys that cover Michael Phelps’ body every time he disrobes next to an Olympic pool has some people wondering if the American hero has received endorsements from a company hocking a Chinese alternative medical treatment.

Advocates of cupping therapy believe that placing a suction cup over a sore area of the body draws blood to the spot, assisting recovery and relieving pain. The method gained popularity within the baseball world a couple years ago and recently spread to the professional swimming community. But when Phelps’ bared his bespotted torso this week, it was the first time a worldwide audience was exposed to the possibly pseudoscientific remedy.

Phelps’ bruises inspired thousands of search queries and seemingly just as many explainer pieces (What Are the Purple Dots on Michael Phelps?; What Is Cupping Therapy?; Michael Phelps Swears By Cupping. Should You Try It?; Did Michale Phelps Just Make Cupping A Legitimate Thing?) The therapy became so popular overnight that even Kim Kardashian Snapchatted her cupping experience on Tuesday. It’s the kind of publicity that a company selling questionable medical treatments might spend millions on.

So what did it cost? Nothing, according to top cupping set seller in the United States.

Vocativ tracked down the manufacturer of Phelps’ sucker of choice, AcuZone by the K.S. Choi Corporation. The Los Angeles-based company sells “more than 2,000 items, ranging from ancient Eastern remedies, to the latest in state-of-the-art, cutting-edge medical technology,” and their cupping sets are the most popular of their kind on Amazon.

“Our cupping sets were the ones that were used on Phelps and we got coverage… on his Instagram when the other swimmer was cupping him,” said Alex Ko, an executive at K.S. Choi.

Those bizarre bulbs that professional swimmer Allison Schmitt is using to treat (torture?) Phelps are indeed the same ones that K.S. Choi produces. And according to Ko, Phelps—or more likely his personal trainer—chose the brand. “We don’t have any relationship with Phelps,” Ko said. “I think it was just a stroke of luck and also because we’ve been around for so long and a lot of people in the quote-unquote cupping world use our sets.”

That good luck has been paying off for the company. Ko wouldn’t release sales figures, but says he’s seen a large increase in sales over the last week. He said he can also tell by looking at the Amazon sales ranking that his competitors are also getting an Olympic boost. So you can expect to see a lot more spotted athletes in upcoming competitions.