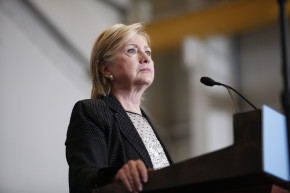 Experts Fear Hackers Are Influencing This Election
By Sara Morrison

The DNC fears hackers have already had an effect 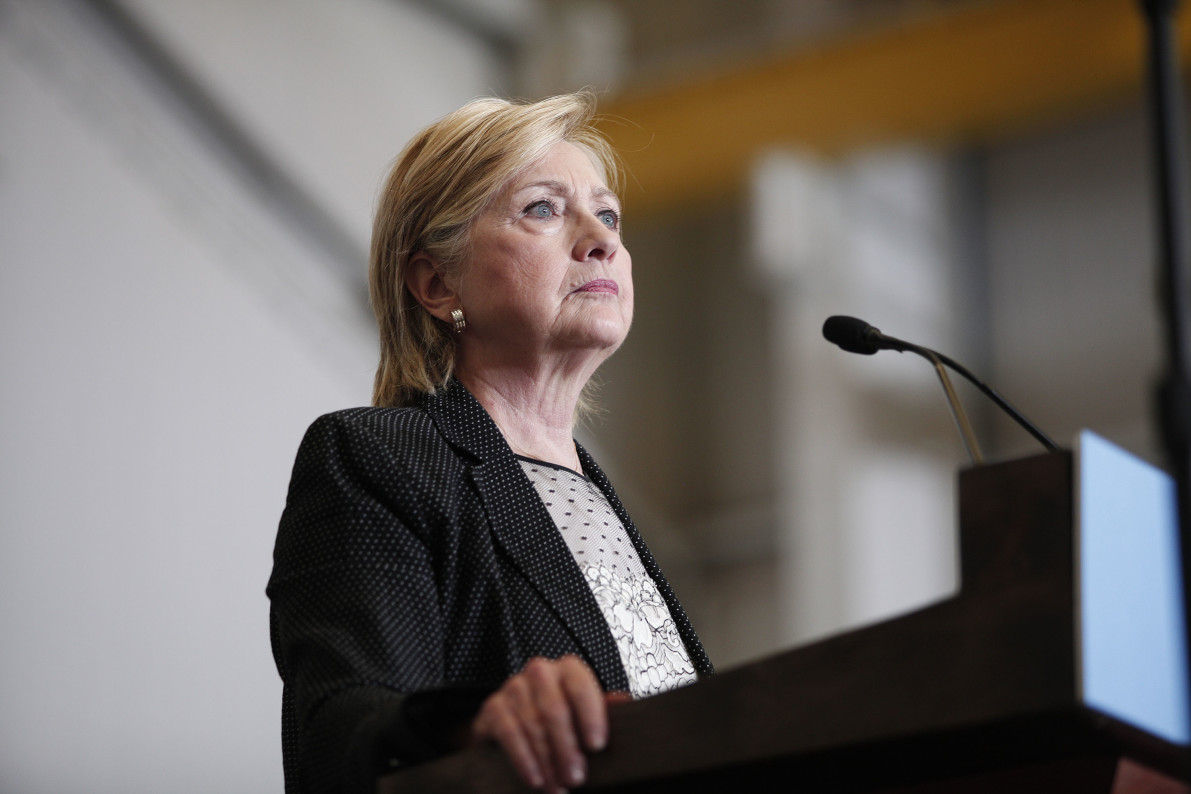 Life sure is convenient when everything you own and do is connected to the internet. Unless, of course, you get hacked, and then it’s terrible—which is exactly what experts think will probably happen, according to a new survey.

Tripwire, a security software company, surveyed 220 people at the Black Hat USA 2016 convention, attended by hackers and people who work in the information security industry. The majority, it found, are concerned that IoT devices could become “weaponized.” Even scarier, the respondents tend to believe that “cyber criminals” are influencing the upcoming U.S. presidential election.

The full results of the survey are here, but the highlights include: 64 percent of respondents said their organization is either not prepared or not yet prepared but would be soon for security risks from IoT devices, and 78 percent said they were concerned that IoT devices could be used to perform a Distributed Denial of Service Attack, meaning a large number of devices send messages to a target, overwhelming it and forcing it to shut down—something that can be relatively easy to do. Ninety percent of respondents said their networks would be adding more devices in 2017.

More A Brief History Of Internet Of Things Fails

“It seems that security professionals see IoT devices as a sort of ‘zombie appliance army’ that’s worthy of great concern,” said Tripwire CTO Dwayne Melancon. (Grain of salt alert: Tripwire is a security company, so it’s in its best interests if people feel they need its product.)

The majority of respondents (63 percent) also said they believed cyber criminals were influencing the outcome of the presidential election, which is a very scary prospect indeed depending on which candidate you support. And in a sense, it’s already started: The Democratic National Committee announced in May that it had been hacked by Russian government agents, a culprit most of the cybersecurity industry agrees with. Afterward, to the DNC’s embarrassment, Wikileaks published a cache of Democrat emails.