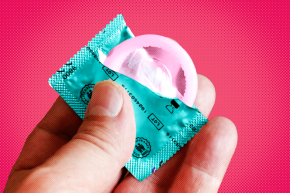 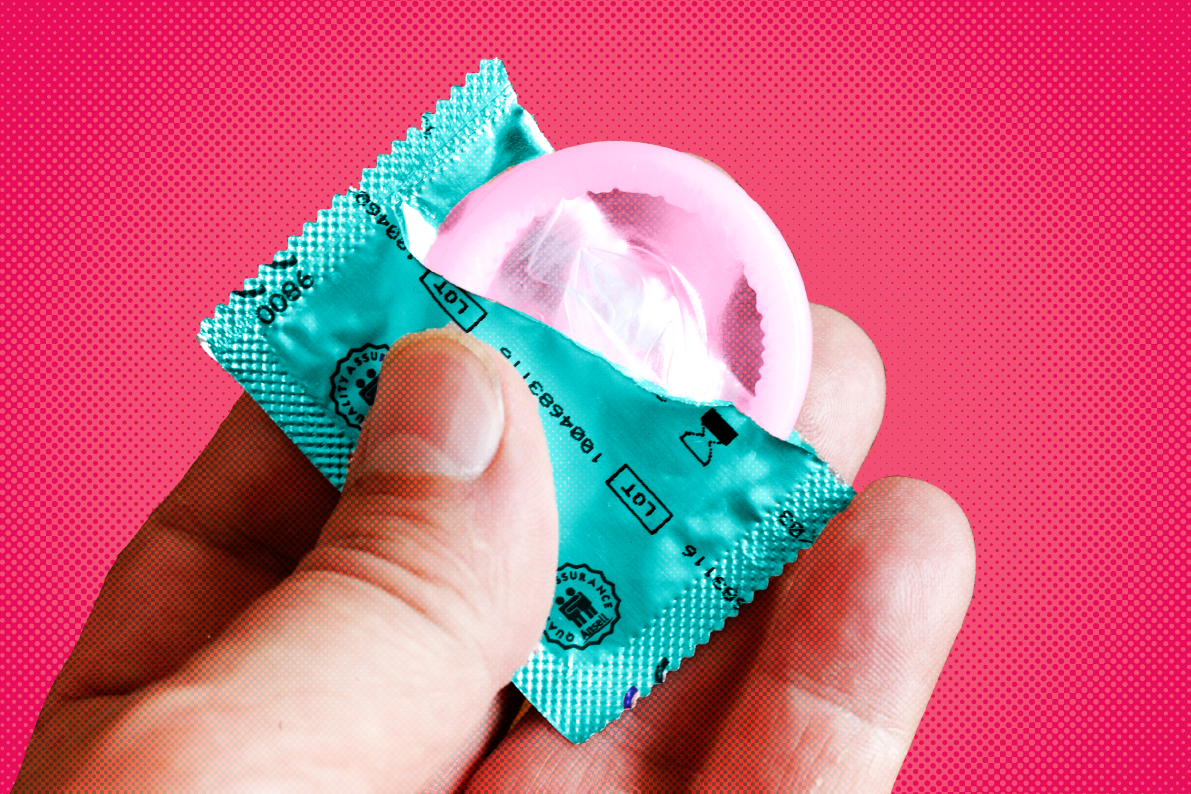 On Wednesday, the court considered motions by both sides to strike what they claimed were factually incorrect portions of the ballot text. The judge found that several parts of the ballot’s anti-Prop 60 arguments were false or misleading, including a claim that it “weakens safety standards” and could apply to every adult film on cable television. He also found it inaccurate for the opposition to say that Proposition 60 allows for “the right to sue adult film performers,” since the bill only applies to adult film performers who also produce or distribute.

That said, the judge affirmed that the bill allows for lawsuits against performers who are also producers or distributors. He revised opponents’ ballot arguments to read (changes in bold), “Prop 60 gives EVERY Californian the right to sue those who produce or distribute adult content, which could include adult film performers,” and “Married couples who distribute films produced in their own homes could be sued.”

He also ruled that “it is not objectively false or misleading for the opponents to state that the measure could violate the privacy of adult film performers,” if the performer is a producer and they film within their own home.

The judge also struck two listed supporters of the bill, the San Francisco Medical Society and the International Entertainment Adult Union, after the groups denied the endorsement and requested that their names be removed.

Somewhat confusingly, both sides are celebrating the decision.

Bradley Hertz, the lawyer representing the Yes on Proposition 60 campaign, told Vocativ that the judge’s ruling affirmed his camp’s position. “They can only be sued if they have a role that’s in additional to performer,” he said. “As opposed to being a performer who’s paid a flat fee by a company like Vivid Video—they are completely exempt. We wanted to make sure that distinction was clear and the court agreed with us.”

However, Chanel Preston, president of the Adult Performer Advocacy Committee, said in a press release, “This is a very big win for us because there is now a court ruling that states what opponents of Prop 60 have been saying all along, and that is that performers can be sued if Prop 60 passes. APAC will continue its fight in raising awareness about how much this measure will negatively impact performers.”

In other words, the bill’s proponents are happy with the ruling because it clarifies that the bill doesn’t apply to all performers. Opponents, on the other side, are glad to see it clarified that performers, and not just producers and distributors, are affected by the bill, which is much more likely to spark outrage.

As for the claim that most adult performers are also producers and/or distributors, Hertz said, “We’re not sure if those claims are accurate.” He added, “There was testimony yesterday that 75 percent of APAC’s members have some sort of ongoing financial investment in their work product, whether it’s through camming or through affiliates—but that proved the point that at least 25 percent, if not more, do not have an ongoing financial interest.”

“Certainly we understand the evolving nature of the business, but that still doesn’t mean that producers can enable a dangerous condition to exist in the workplace, even if you’re your own producer.”