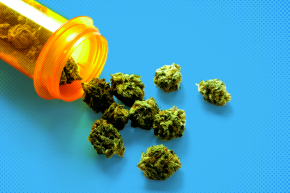 Federal regulation will continue to restrict researchers’ access to marijuana 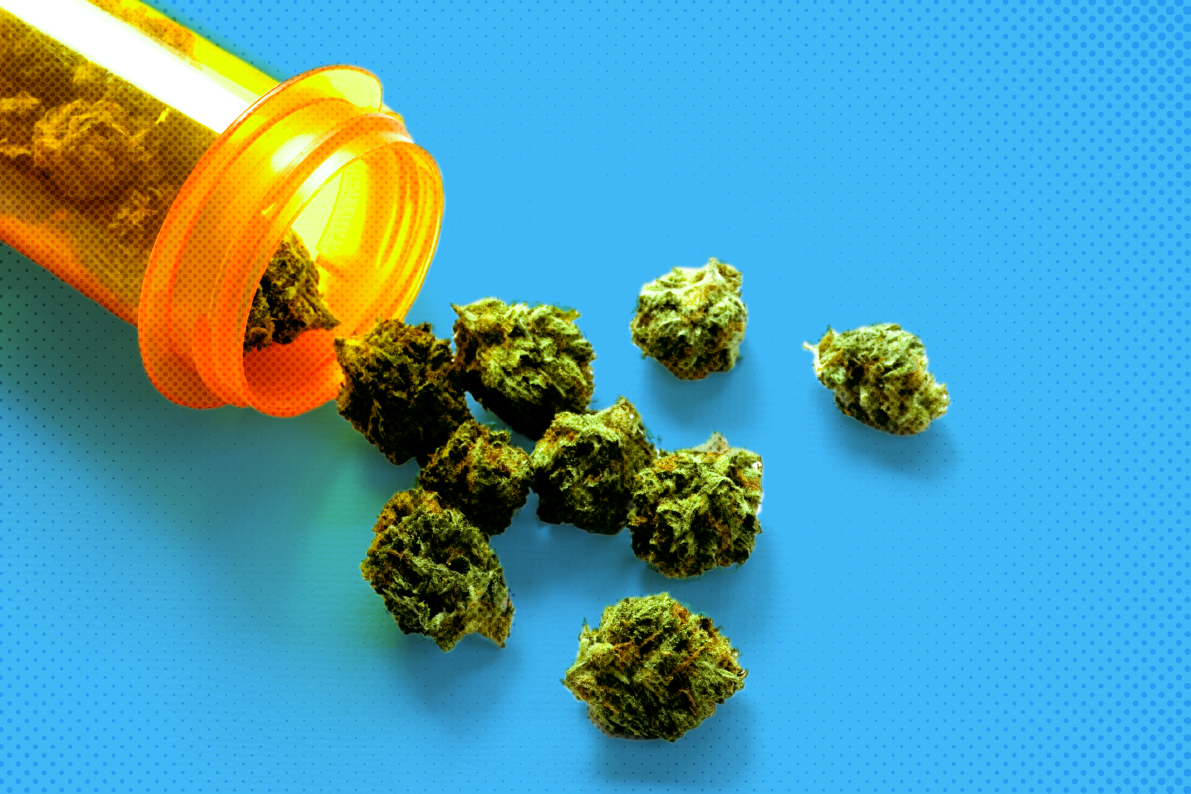 Federal regulators have chosen to keep marijuana classified as a Schedule 1 drug, various outlets reported late Wednesday. By classifying the drug as one that has high abuse potential and no medical value, the U.S. Drug Enforcement Agency (DEA) will continue to restrict researchers’ access to marijuana.

Marijuana sits at a strange and unprecedented juncture in the American legal system. Though it’s legal for either medicinal or recreational purposes in half of U.S. states, scientists still have lots of questions about how the various chemicals in marijuana affect the body. Some research has shown that it can reduce the symptoms or even treat a slew of medical conditions, but in order to conduct experiments and clinical trials, scientists have to wait for years for approval from various government agencies. Researchers and marijuana proponents alike claim that these restrictions are unnecessary (it’s easier to get marijuana on the street or at the local dispensary, after all) and are inhibiting scientific progress.

After two governors requested that the Obama administration reconsider the Schedule 1 classification of marijuana, which has been in place since the 1970s, the DEA stated it would reconsider the evidence and make a decision by June 30. That deadline came and went—DEA officials needed more time to consider the scientific evidence regarding cannabis’ medicinal uses.

Based on information from the Food and Drug Administration, the DEA will keep marijuana as a Schedule 1 drug, alongside LSD and heroin. The decision is a disappointment to a growing number of pro-marijuana groups. “DEA’s decision flies in the face of objective science and overwhelming public opinion,” National Cannabis Industry Association executive director Aaron Smith said in a statement. “The reality is that half of U.S. states have already passed effective laws allowing patients legal access to medical cannabis, and it is changing lives.”

There is a glimmer of hope for marijuana proponents, however. The DEA will create new pathways to permit new facilities to grow the cannabis used for research purposes (right now, the only facility allowed to do so is at the University of Mississippi). With more marijuana to go around, researchers might not have to wait quite as long to start their trials.

The DEA is expected to make a formal announcement on its decision Thursday morning.