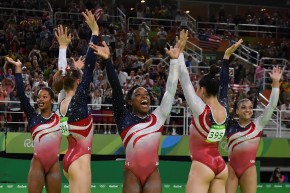 Are Lasers The Secret Medical Weapon At The Rio Olympics?
By Joe Lemire

Are Lasers The Secret Medical Weapon At The Rio Olympics? 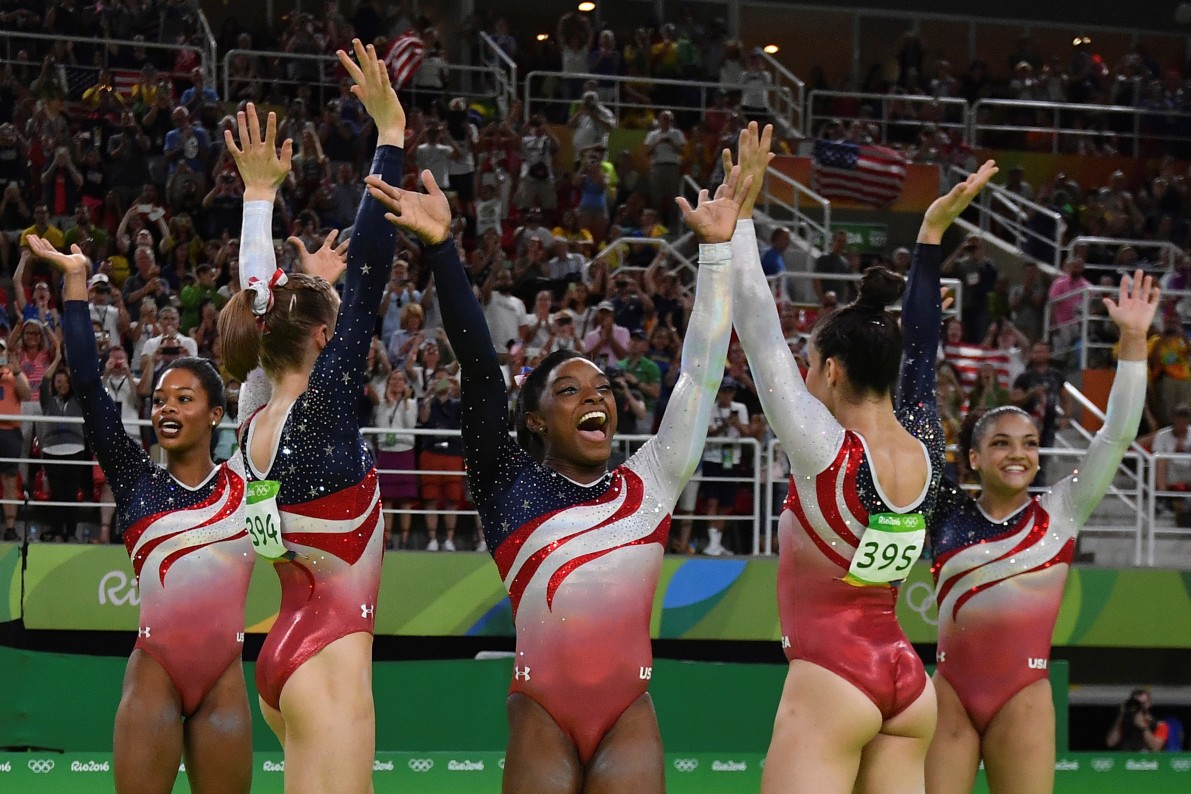 Update: A spokesperson for U.S. women’s gymnastics contacted Vocativ on Thursday, stating that the team was not currently using this laser therapy despite reports to the contrary.

Treatment and care of Olympians often serves as fertile ground for fads and pseudoscience, but a new innovation fans can’t see may have more merit than the ones you can.

At this year’s games, you might notice the bodies of Michael Phelps and others on swimming team covered in circular welts—the product of an ancient Chinese therapy referred to as cupping—or the beach volleyball team’s colorful kinesiotape. While both purport to increase blood flow, the science is murkier than the Rio water.

The gold medal-winning women’s U.S. Gymnastics team, however, is reportedly experimenting with infrared light therapy to alleviate pain and reduce swelling in its athletes. (Update: A spokesperson for the U.S. women’s gymnastics team has since denied this.) A few months ago, one of the trainers for the gold medal-winning women’s U.S. Gymnastics team reached out to Colorado-based BioCare Systems and received a sample of its LumiWave product, according to CEO Jon Weston, who added that his company has been supplying other elite sports teams with devices for years.

“Near-infrared light of a certain wavelength triggers repair mechanisms in the body, and they’re very well understood in the science and the medicine of it,” Weston said, adding later: “It works on fundamental mechanisms of healing, whether it’s skin, bone, muscle, cartilage, tendon, ligament.”

Infrared light can trigger the release of nitric oxide, which Weston called “the basal dilator of your body.” The chemical helps increase blood flow and improve drainage of the lymphatic system. Its use is simplistic: affix the four-disc strap to the ailing body part and use for 20-minute increments every six hours. The LumiWave produces heat and light on the targeted area.

Michael Hamblin, a Ph.D. associate professor of dermatology at Harvard Medical School and a principal investigator at Massachusetts General Hosptial, has researched the topic and acknowledged that low-level laser therapy (LLLT) “remains controversial” although its use can provide “such benefits as increased healing of chronic wounds, improvements in sports injuries and carpal tunnel syndrome, pain reduction in arthritis and neuropathies, and amelioration of damage after heart attacks, stroke, nerve injury, and retinal toxicity.” He said in an interview that the efficacy of such devices is now supported by “at least 5,000 peer-reviewed papers.”

“It is not only for pain and recovery, but it has major effects helping in training,” Hamblin said. “If you use light therapy combined with a training regimen, the training is a lot more productive. You put on more muscle and can exert more work. Everything works better.”

LumiWave’s FDA clearance paperwork notes an average wavelength between 880 and 893 nanometers, although the exact boundaries between near-infrared and other categories of light are “somewhat abritrary,” adding to the confusion surrounding this nascent field. A paper Hamblin co-authored in the peer-reviewed Annals of Biomedical Engineering noted that LLLT’s acceptance has been slowed by the complexity of “choosing from a large number of parameters such as the wavelength, fluence, power density, pulse structure, and timing of the applied light.”

Not everyone is convinced. Many insurance companies, for instance, won’t cover the treatments. “Cigna does not cover low-level laser therapy (LLLT) for any indication because it is considered experimental, investigational or unproven,” Cigna wrote last month in an update to its medical policy.

Dr. Tim Kremchek, a renowned orthopedic surgeon and the medical director of baseball’s Cincinnati Reds, noted that the benefits have not been unanimous.

“Infrared laser therapy has been around for about 10 years [and] like many products, when it first came out, it was all the rage,” Kremchek wrote in an email. “It is still used and some athletes swear by it, others haven’t seen the same results.”

One recent double-blind, randomized, comparative clinical study in the Journal of Science and Medicine in Sport of 32 college athletes with motion pain found the treatment to be more successful than those only receiving a placebo. The study, published in March 2016, concluded: “Low-level laser therapy provided an immediate pain relief effect, reducing pain by 28.74%. It was effective for pain relief in 75% of participants.”

So while some skepticism remains, Hamblin predicted that just about every major professional sports team use LLLT in some capacity. And, perhaps, some day LumiWave’s roster could include a gymnastics team full of gold medalists, too.