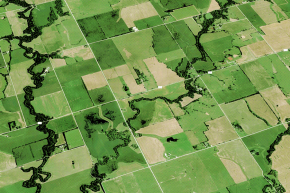 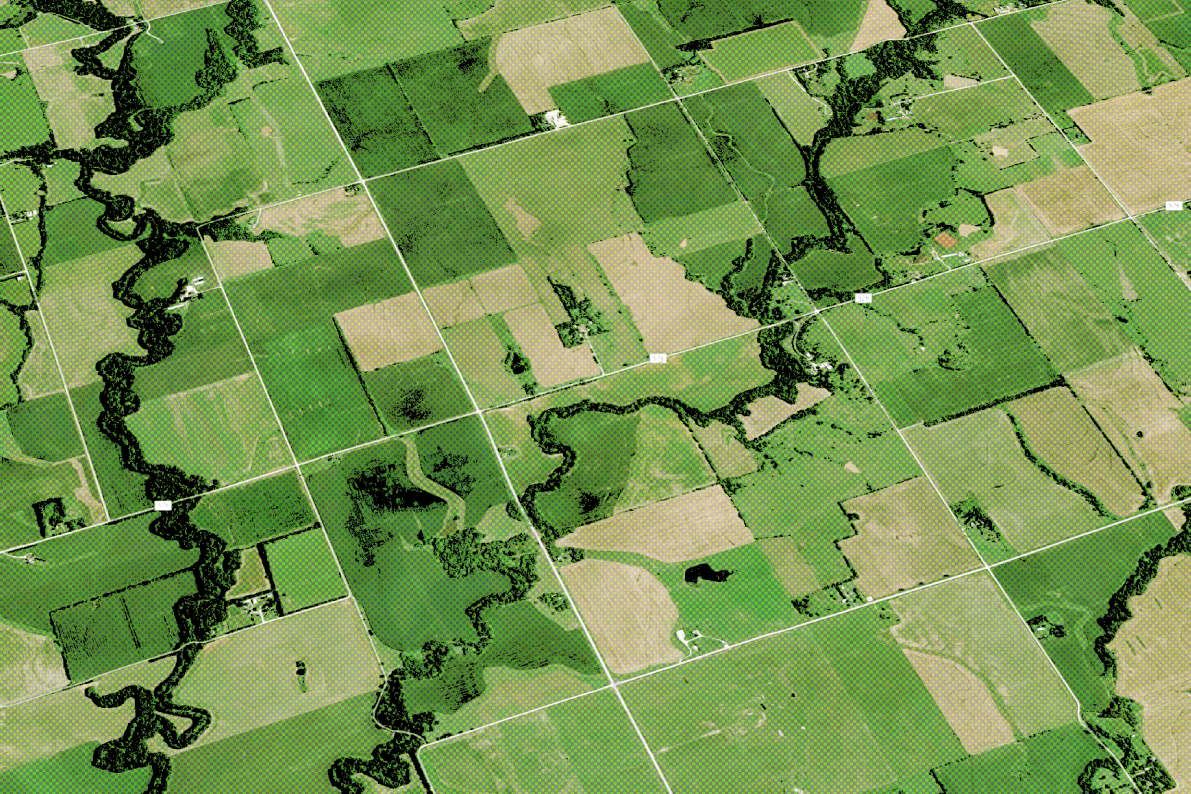 A Kansas couple who claims they’ve spent the last five years in a “digital hell” are suing the company they say put them there.

MaxMind is an IP address mapping company, which means that it gives real world location data associated with Internet Protocol addresses—basically, a numerical code assigned to any device that connects to the internet. Services like MaxMind’s allow people to trace IP addresses down to an approximate location: For instance, the geolocation data that came back in a search of my current IP address got my city and ZIP code correct, but the latitude and longitude were off by several blocks. But sometimes the only geographical information MaxMind could glean from a particular IP address was its country of origin. When that happened for those with devices in the United States, as Fusion’s Kashmir Hill discovered in April, MaxMind simply listed the address in the geographical center of the country, which turned out to be a rural area in Kansas. The problem is, there’s a house there. At the time that Fusion’s story was published, the house had 600 million IP addresses assigned to it, thanks to MaxMind.

MaxMind moved the default address to a lake after the Fusion article was published, but it was only then—and not during the 12 years before that the company has been selling its IP mapping services—that it realized that it might be a good idea to check into any potential real world implications of its database.

James and Theresa Arnold have lived in that home in Kansas since May 2011, and, according to their lawsuit, have been accused of everything from kidnapping girls for child porn to email spamming. Law enforcement officials typically use tools like MaxMind to map IP addresses that they request from companies like Facebook and Google. When this pointed officials to the Arnolds’ house, crime victims would sometimes show up at the house or call, furious and convinced that the Arnolds were the ones who had wronged them. Law enforcement constantly came to the house to respond to calls claiming its residents had defrauded them online, stolen Facebook accounts, even threatened to commit suicide.

The Arnolds had no idea why this was happening until Hill’s article came out. Now they know, and they want at least $75,000 for their troubles, citing MaxMind’s “reckless and grossly negligent conduct” for causing them “sustained great emotional distress, fear for their safety, and humiliation.”