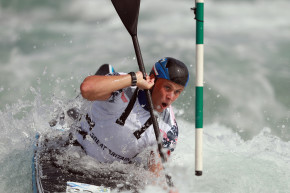 Joe Clarke Was The Most #Amazing Athlete At The Olympics Wednesday 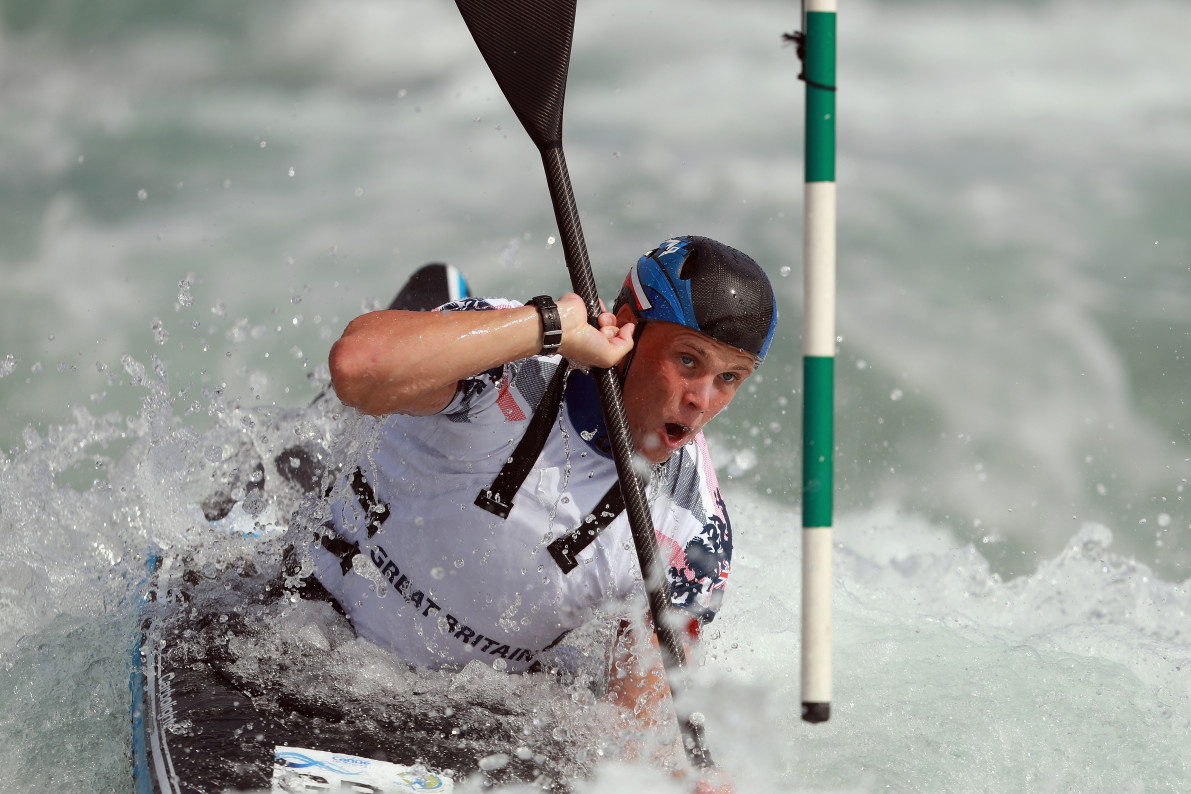 Every Olympics there’s an athlete who had to travel a tougher road than most to achieve their Olympic dream, and in 2016 that athlete might be British kayaker Joe Clarke. The 23-year-old overcame a bout with meningitis when he was a teenager, in addition to what he calls “some really tough times in training,” to make the Olympics, and on Wednesday he shocked his sport by capturing the gold medal in the K1 canoe slalom by beating Slovenia’s Peter Kauzer by just 0.17 seconds.

Vocativ analyzed millions of tweets about the Olympics and found that Clarke was the most #amazing performer on Wednesday, according to Twitter users. His name was mentioned 24,237 times between 1 p.m. Wednesday and 8 a.m. Thursday.