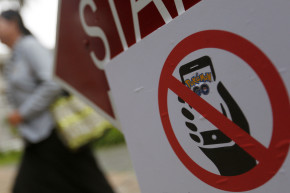 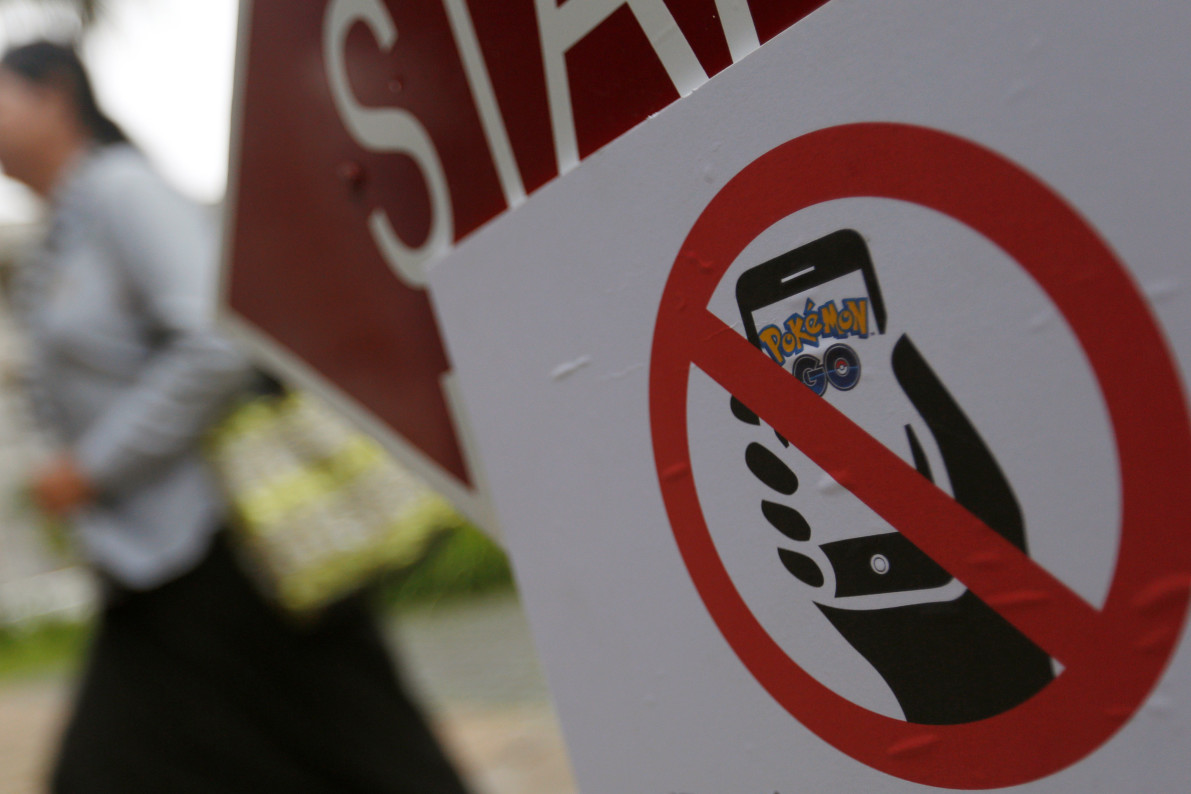 In addition to augmenting reality, it seems as if a large contingent of Pokémon Go players are simply losing touch with the real world all together. After the the U.S. Holocaust Memorial Museum and the Hiroshima Peace Memorial Park in Japan recently banned the popular mobile game at their respective sites, the director of a genocide museum in Cambodia’s capital on Wednesday announced that would-be Pokémon masters must also partake elsewhere.

Pokémon Go, a GPS-based, “augmented reality” game in which players must traverse through real world locations to capture and battle virtual characters using their smartphones, was introduced in Cambodia on Saturday. But like many other countries, where the game has caused injury, accidents, and sometimes even death, Pokémon Go is causing controversy in the “Kingdom of Wonder.”

Chhay Visoth, the director of the Tuol Sleng Genocide Museum in Phnom Penh, told Reuters that security personnel would keep any eye out for visitors playing Pokémon Go. A group of Cambodian teenagers were ejected from the museum on Wednesday. “We have guards on standby, any tourists holding iPhones or iPads and playing this game will be asked to leave,” he said. “This is a place of sorrow not a place to play games.”

Caylee So, co-director of Long Beach, California’s Cambodia Town Film Festival, which celebrates Khmer culture in the city with America’s largest Cambodian community, said that while she generally doesn’t support Cambodian officials banning things, a certain amount of respect is due at the site. “Having Pokémon Go at a museum like that feels very disrespectful,” she told Vocativ on Wednesday. “You’re supposed to go to mourn those we lost and acknowledge history. Tuol Sleng is a memorial, and Pokémon Go should not be played there.”

Under Pol Pot, the Khmer Rouge, a radical communist government which ruled Cambodia from 1975 to 1979, sought to revert Cambodia back to a pre-modern agrarian utopia. In its attempt to achieve this goal, the brutal regime oversaw the death of roughly two million Cambodians—almost a third of the population—through murder, disease, and starvation. Tuol Sleng was a former high school that was converted into a notorious torture chamber during this time period; those considered enemies of the state would be brought to suffer and eventually die there. Today, however, the site acts as genocide memorial and is one of Cambodia’s most popular tourist attractions.

Survivors of this era expressed shock that anybody would even consider playing video games at the location. “They should not come to play here. It is not OK,” Chum Mey, a survivor of the prison, told the local Cambodia Daily on Tuesday. “This place is very sorrowful and full of suffering.”